British universities are very controversial and often misleading in practice. In order to provide a clearer choice of school grounds, this paper will interpret the advantages and disadvantages of business ranking, the trend of official ranking, the standards of British elite schools, the relationship between professional ranking and comprehensive rankings, and the logical contradiction of world ranking. 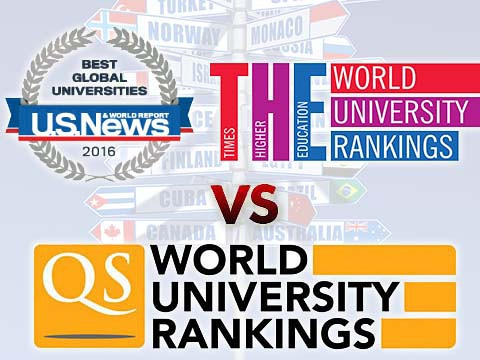 picture 1: the various rankings of foreign universities make students and parents lose their

, the ranking of British universities has been a hot topic in the international study field. To understand the mystery is not limited by ranking, so that we can rationally grasp the standard of school choice.

complex and complex market, there is a large number of information asymmetry, in school selection, there is always a benchmarking, ranking is good. This demand is not limited to China, even in relatively developed countries such as Singapore and Japan. Education, after all, as a special service industry, needs the support of word-of-mouth. So, where is the word of mouth? Ranking is of course the most direct and convenient measure.

(Times) to "the times", "the guardian" (Guardian) as the representative of the British commercial media, early to seize the public psychology, introduced every kind of ranking system, relying on the media unique communication ability, has a strong demonstration effect to the reader, almost became a British university ranking and ranking leader.

The difference between the two ranking systems of

times ranked more academically, and concluded from academic basis by comparing different parameters. The guardian preferred students' feelings more subjectively. As a representative of the British university, I am personally more inclined to refer to the times.

student appreciation rate is a reference for teaching effectiveness. It is a ratio that will be compared between students' current performance and school record. Because the difference between Chinese and British school system is quite large, this data is not significant for Chinese students.

ratio, or within 6 months of continuing education, the employment information from 99% according to British or European students, Chinese students after graduation most of home information collection is very difficult, so this is not a reference value. 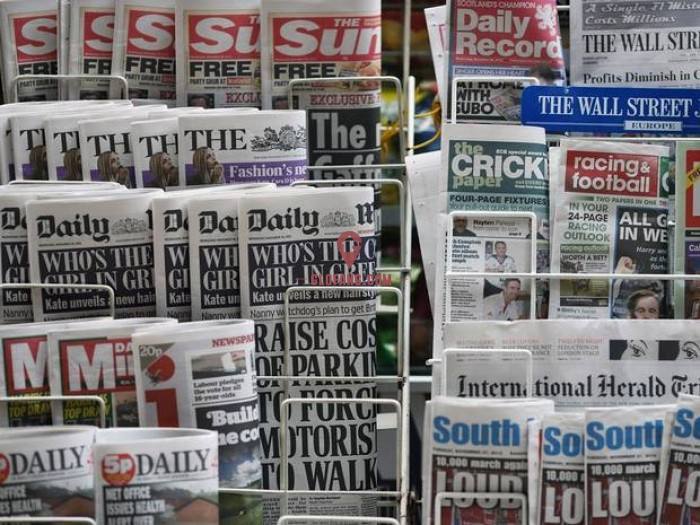 generally believes that the top 30 ranking of the British universities in the times belongs to the category of "elite schools". Usually, the intermediaries and training institutions mentioned the concept of "the top 30" as the watershed between first-class universities and second-class universities.

At the same time,

needs to know about Russell Group, which is made up of 24 top research universities in the UK and some similar to the Ivy League in the United States. Russell, The 24 schools of Russell group (20 in England, 2 in Scotland, 1 in Scotland, 1 in Northern Ireland) are mostly in the top 30, which is equivalent to the 985 key universities in China. That is to say, the schools under the British Russell group are the key schools in the UK, and in Britain, the government will have more financial support for key institutions.

picture 3: one of the members of the Russell Group University -

of University of Oxford

professional ranking and the comprehensive ranking of schools?

Steve Jobs (Steve Jobs) did not choose Stanford University, but chose the Reed Institute (Reed College) with a distinctive art and design specialty. Reed college is not a high ranking university in the United States, but it enriches Jobs's innovative ideas.

From: 《留学的逻辑》连载2：英国大学排名的真实意图原来在这里！
Translate by: Baidu Translate .