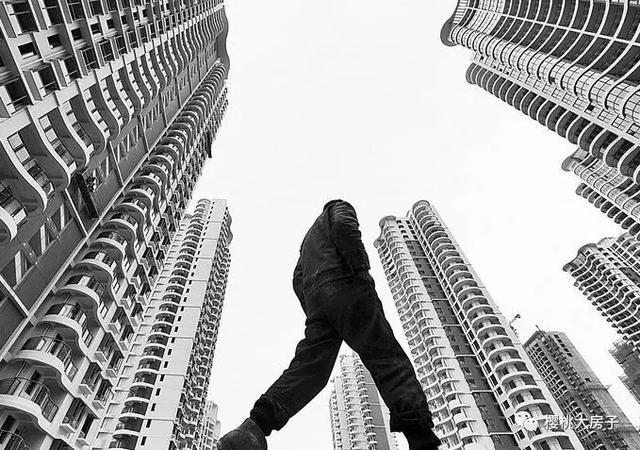 recently, I wrote more articles on three or four line cities, which led some people to think that I saw too much. If you paid attention to my articles for a long time, you wouldn't be biased. Because of the different levels of city housing prices has different rhythm adjustment time, it certainly is not the same, did not rise will certainly compensatory growth for many a second tier city soaring, I was empty.

today, people sent me the news that the price of land in Zhengzhou fell: 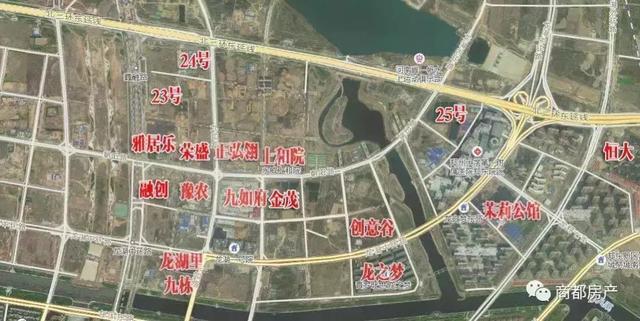 is actually very normal, when the market is hot at all to grab the most expensive land, the market calm, developers slowed, the market outlook is not optimistic, with the passion went out, we do not have to worry about pre get high will sell at a loss, in the price decline, will lower the whole area housing prices, you want to the selling price did not pay ah, unless the product is really high level.

Zhengzhou market, I wrote before that the government limited price housing is lower than the market price by about 20%, but when it's time to pay, buyers can't buy it easily, and the price of new and second-hand housing is upside down obviously. This kind of situation is not continuing, the constant price of new houses, and how long the second-hand house can carry?

Zhengzhou also recently learned that Chengdu, Wuhan way, the introduction of talent, it may boost the confidence of home buyers, the property market to keep stable for a period of time, but as long as the government does not release the price, the market will not rise.

, according to the Nanjing property market reported in December 25th, there are several bad signals in Nanjing:

2, the latest housing prices in Nanjing today, even lower than last year's house prices, the old owner of the house last year crying halo in the toilet.

3, the last 7 buildings in Nanjing opened, and they have not sold out. Many buyers shook their numbers and did not get out. The atmosphere of the property market is becoming more and more strong.

4, near the end of the year, many developers only last week false start, Nanjing will have 7 real estate opening, of which 4 real estate Yaohao notary. But the surprise is that the 7 buildings, no one on the day of selling light.

and more than a month ago, in November 16th, the Nanjing million people queued up the scene, stunning the country. The market reversal is too fast. Estimated to have many local investors be caught off guard.

order is also relatively hard, have to say, the new price policy, or help people to cool the market, the house is lower than the second-hand housing, will give people the price is expected, may have a lot of housing prices is not willing to lose control, according to government guidance price, continue to try not to sell, but for a long time and as long as the government continues to release limit, developers have to back ah, but the government still fail.

even Beijing does not exist only the rise and fall of the myth of house prices, other cities have any reason, what is the qualification to be strong?

is regulated in March this year, I'm afraid no one is sure that Beijing's house prices will fall. But in fact, this year has fallen a lot, generally around 15%. The price of some school districts in the three rings has even fallen by more than 20%.

Suzhou, Wuxi, Hefei, Tianjin, Shenzhen, Xiamen is the first batch of cold down hot city, Tianjin, Suzhou, Xiamen fell 15%-20%, Wuxi, Hefei, Shenzhen, there is no market price in the sideways state, only Hangzhou, Wuhan, Chengdu, the three big evildoer, property market has been strong, Chengdu belongs to after the rise of compensatory growth, while Hangzhou belongs to the hype, local prop is quite obvious, but this is clearly unsustainable, when the adjustment period comes, no one can escape city

From: 郑州南京地价大跌，海南被中央狠批！多个热点城市房价步入调整期
Translate by: Baidu Translate .