editor's note: after 80, 90 and 00, we prefer to use young people to describe a group than to divide people according to their age and find their own characteristics from these generations. Maybe they just on the University, may have been nearly 30 years, the characteristics including but not limited to, in two, fans watching cartoon, all his social network. This is not because they are after 90 or 00, but because they are young. The discussion about the tide brand is the first article of the 36 krypton "young man" series, and welcome to continue to pay attention to it.

"hip-hop in China" has brought more than Wu Yifan's freestyle to the audience, as well as the big gold chain that each player has on the belt. People in the tide have their own dress paradigm. In addition to the big chain, big fat oversize coat and trousers is players essential, so sun Bayi business hip-hop will suddenly to become a terrier.

polo shirt and trousers? It's too daily to be "tide" at all.

is becoming more and more popular among young people by studying the tide cards and wearing the tide cards. The trend of the circle is well-known from the media Nowre, said little science told krypton 36, although in the hardcore game player and trend of the eyes of the industry, the origin of street culture is very important, but more on the base of the trend of lovers, as long as can embody the spirit of independence, attitude, and has the unique design of the brand is the brand.

China's tidal market is facing an unprecedented acceleration stage. Take the goods as an example, the vertical electricity supplier, which started with the Trend Magazine "YOHO!", has reached 2 billion yuan last year, and the average passenger price is 400 yuan to 500 yuan. 18 to 25 years of age after 90 is the core of the core users, accounting for more than 60%.

is in the hearts of many enthusiasts, and the top of the tower is still the American tide brand SUPREME, STUSSY, UNDEFEATED and so on. They are regarded as the most orthodox heirs by the tidal circle. The design idea of these brands are from American street culture (street culture, also called Urban Culture), this street culture hip-hop, hip-hop, skateboarding, basketball, DJ and other elements, showing young people to pursue independence, individuality and the spirit of revolt, was the youth sub culture collection. 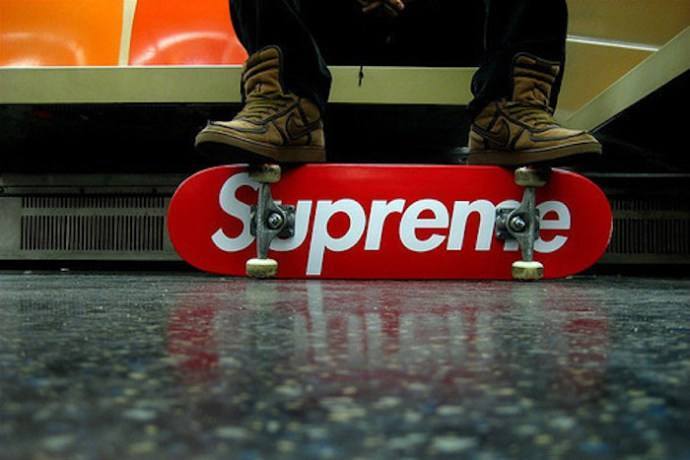 on the street in the United States, you can see the young people on the supreme skateboard at any time, and set off

, a skateboard culture led by supreme.

besides, many sports shoes and T-shirts launched by sports brands such as Adidas and Nike are also good trend products in the hearts of tide fans. They penetrate into a wider consumer group compared with hardcore brands.

As for the domestic

tide brand, because there is no foundation of street culture, the lack of excellent independent designers, in a very long period of time, is known as the only Edison Chan and his CLOT, Li Chen and his NPC, but the Star shop was widely reported, "a" fire explosion before China hip-hop, domestic brand the business has been simmering.

tide fans will take the lead in the Huaihai middle road for 80 pairs of YEZZY, and will buy Taobao's domestic designer's small crowd card. This consumer movement is more about personality and aesthetics than popular culture.

YOHO! Group's YOHOOD trend carnival is held every summer and has been run for the fifth session. This year is especially strong. The original ticket for 880 yuan was once fried to more than 2000 yuan by yellow cattle. At the beginning of September of the midday sun, into the hall of the team has been quick to row on the road to. It is more like the big music festival in our impression, which combines performance, market, art exhibition and tidal food.

enters the noisy exhibition hall, it is easy to associate it with Taobao creation Festival, the crowded young faces, the self posture at anytime, anywhere, the convenience store, the doll house and the post office concept house. Internet Co, know, NetEase, Sohu and other Internet Co built a creative trend booth. PHILPS also launched a razor with Disney, and Hennessy also sold a lot of wine. 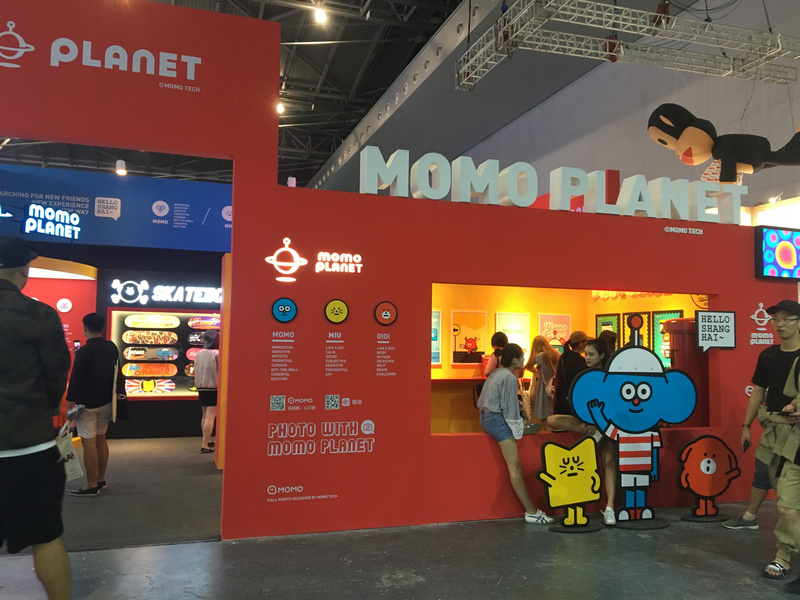 Mo Mo, built on the carnival, is a concept house 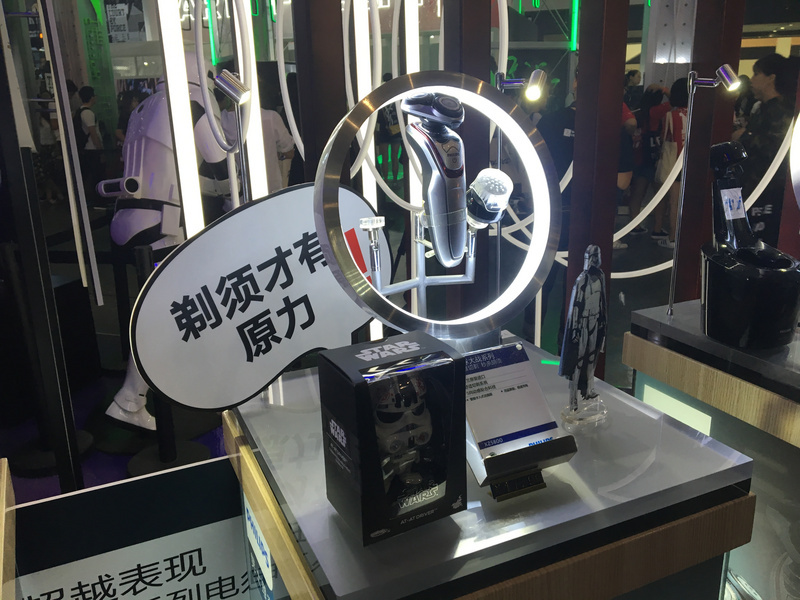 selling razors at the carnival, I heard that this is a very Metrosexual,

, though Chao brand has entered China for 20 years, it has never been widely discussed. Even Edison Chan and many other stars are making every effort to design products and invest money.

tipping point is "hip-hop" in China. When the YOHOOD carnival is being held, the program is preparing for the finals. It's in the warmest time outside. The trend of four tutors and hot players is a guide to the delivery of goods. WHOOSIS is a national tide brand from Chongqing, because Gai and Bridge have repeatedly worn them in competitions.