original title: WeChat will push the first "net card" of the Internet identity card to be born

identity card is an essential document for every Chinese people's daily life. Yesterday, the country's first WeChat ID "license" was born, the first trial in Guangdong Province pilot, is expected in January next year to the country.

it is reported that the ID card "network card" is the first application of the Ministry of public security under the support of the national key projects. Nansha's trusted identity authentication base, a joint Tencent WeChat team, is trying to pilot in Guangdong Province on the basis of "difficult identification and forgery" of online identity. It is expected to be launched in January next year. 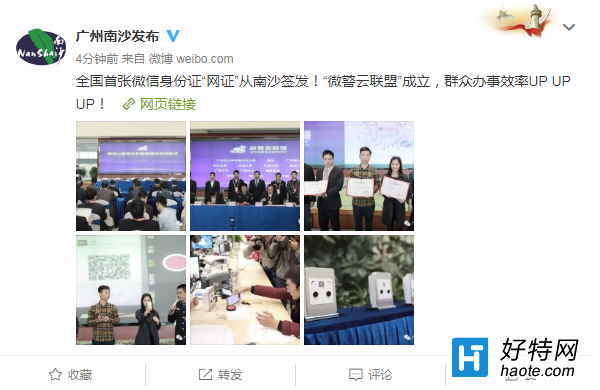 the application on the basis of the "identity card law", with identity card data as the foundation, through the national "Internet plus trusted authentication platform" issued by the entity ID chip only corresponding to the electronic map file - ID card "network".

"network card", the work of the masses no longer carry real ID card related to the pilot business, there is no need to retain a copy of ID card, not only effectively protect the privacy of citizens, and greatly improves the efficiency and accuracy of government services. 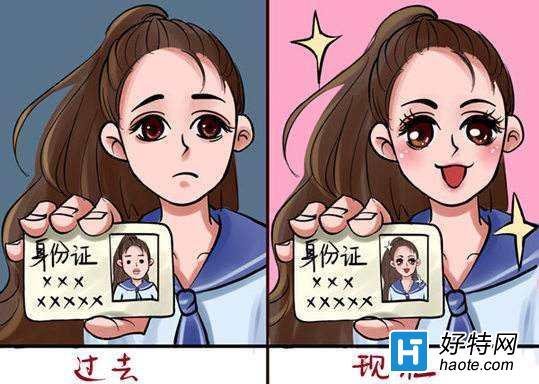