original title: want to chat with foreigners happily? You have to first express these 10 things! 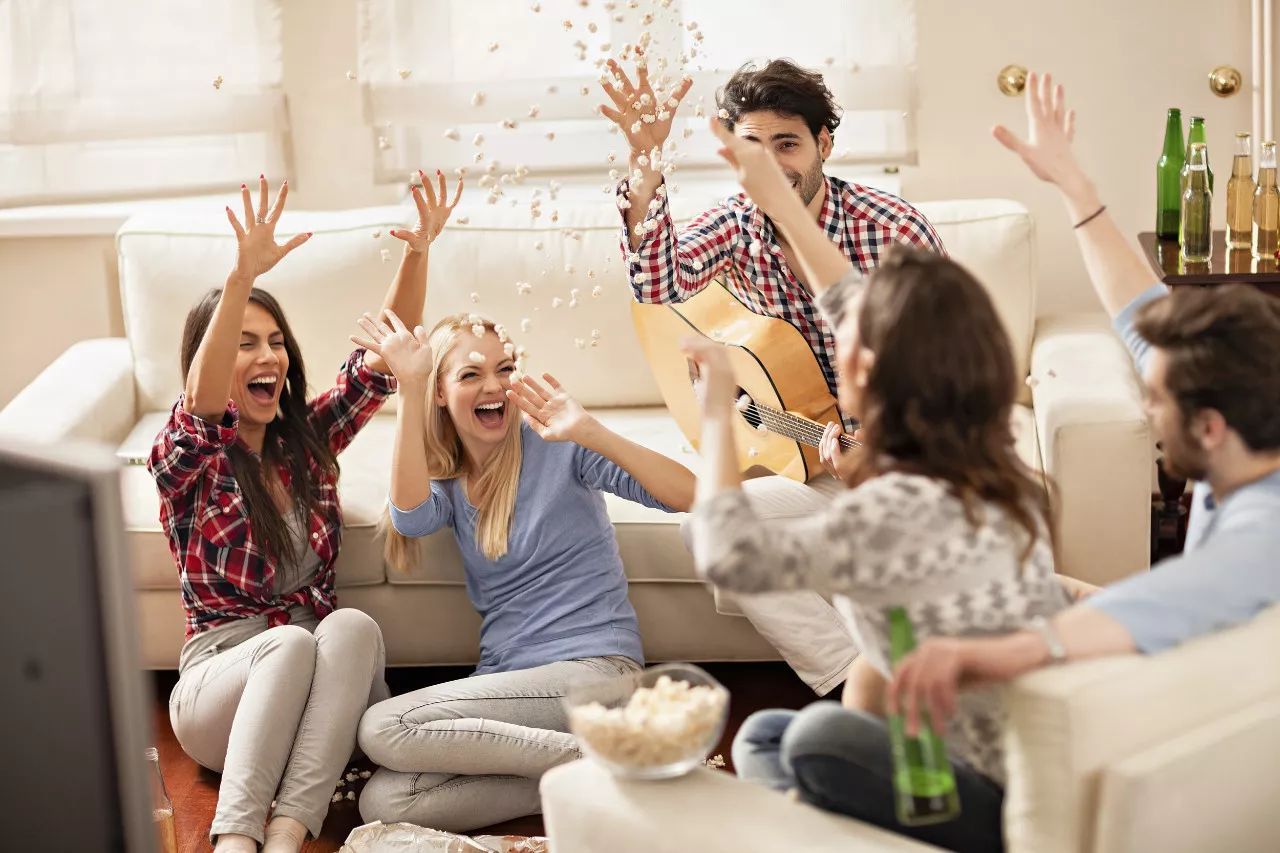 who doesn't like movie entertainment? Movies and TV are ingrained in our popular culture. If someone asks your favorite movie, movie star, or TV star, you are likely to say their names reflexes.

and , some foreigners' idioms and verbal phrases come from some of the TV shows and movies . If you are interested in film and television, you need to know the following jargon first.

popcorn is a movie that you almost watch for entertainment. although there are some movies that can arouse people's thinking and give people a new perspective of life, popcorn movies can't, nor are they born. On the contrary, they come into being to let you temporarily get rid of the secular responsibility and enjoy life. you can look at these types of movies, eat popcorn, forget your troubles in the world.

A popcorn movie is one that you watch almost purely for entertainment. Instead, they are made for you to get out of your worldly responsibilities for a moment and just enjoy your life. You can watch these types of movies, eat some popcorn and forget about the worries that you have in the world.

I know some people will blame you for recognizing that you like popcorn movies, but there's a reason why popcorn is really popular.

, many of the summer blockbusters you see every year are popcorn movies. But you may be surprised to find that the best movies are those that can really make you think.

Get the show on the road

if someone tells you "get the show on the road", meaning they are urging you to start something! , they are not waiting to finish preparations, but want you to start working, even though there may be some mistakes and obstacles to your work process.

If someone tells you to get the show on the road, they are urging you to get started on something Rather than waiting somewhere for! The preparation to finish, they want you to start, even if there might be some mistakes and things that hinder your progress.

idiom, , comes from the former way of moving the circus life style . The circus takes their tents, animals, equipment, etc., from one town to another. If they are trapped in a city and do something to clean up, then they have no way to make money. So, on the contrary, they need to perform on the road and promote their performance to earn more money.

circus leader is tired of spending time drinking and gathering, rather than packing and moving. He shouted, "let's start to move," in order to mobilize the staff to act.

I know you are worried about leaving something important behind, but, but, and it has been used for the first time.

, I know that you may worry about something important. But for our trip to Japan, we have enough passports and cash, so let's start.

Live up to the hype

if something (especially a movie or program) fits the hype, it means two things . First, it means that there is enough topic or hype about the event. People (such as film critics, bloggers) will be keen to publicize it.

If something (typically a movie or a show lives up to) the hype, it means two things. First, it means that there is enough interest in it, or hype. People (such as movie critics, bloggers, etc.) will get excited for something by generating hype for it.

, for example, before Tyler Swift's (Taylor Swift) issue date, they will usually tell you the date and continue to tease you with songs from the album. this has produced a lot of hype, and more importantly, expectations.

if a performance, film, or music album is to be hyped, it must be as good as people want. Generally speaking, if there is a lot of hype, it is difficult to match with the pre - hype propaganda.

I was not too sure how many details I wanted to, I, and it is also known as the following three aspects.Before

launched the new podcast, I'm not sure how much details I would share with the audience, because I hope it will not live up to the expectations of the public.

From: 想和老外愉快地聊电影？你得先会这10个地道表达！
Translate by: Baidu Translate .