original title: Spring train tickets will be sold in January 3rd next year to open the students to concentrate booking

according to the railway department news, the first day of the Spring Festival train ticket in 2018 will be opened in January 3rd next year. At the same time, the winter vacation student ticket has also started the centralized booking. 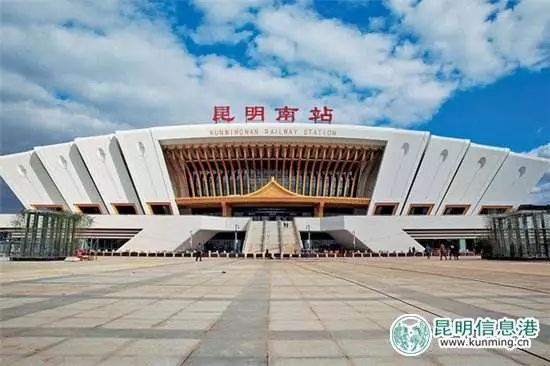 1 17 can buy train tickets for next year's Eve

at present, the national railway train ticket sale period is 30 days. In this calculation, the first day of the Spring Festival train ticket was sold in January 3, 2018. Arrangements in accordance with previous experience and working vacations, the twelfth lunar month twenty-seven to twenty-nine (the twelfth lunar month next February 12th to February 14th) the train ticket is the most tight, a few days passengers, in January 14th next year to January 16th began through the Internet, mobile phone APP or telephone booking channels began to grab votes. In January 17th, you can buy train tickets for next year's Eve (February 15th) on the same day through the above channels. 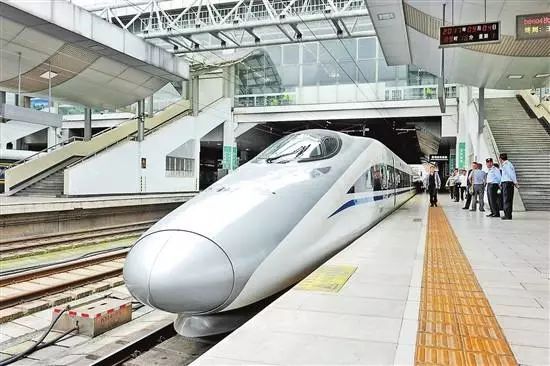 China Railway Beijing Bureau Group Co., Ltd. also announced in December 22nd that in 2018, students' ticket for winter vacation was focused on booking. The centralized management, colleges and universities through the Internet to submit the order, the railway departments focus on distribution of tickets, with ticket after the success of the students in the self designated site to confirm the results after the query to the station window, ticket vending machines to pay the fare tickets. 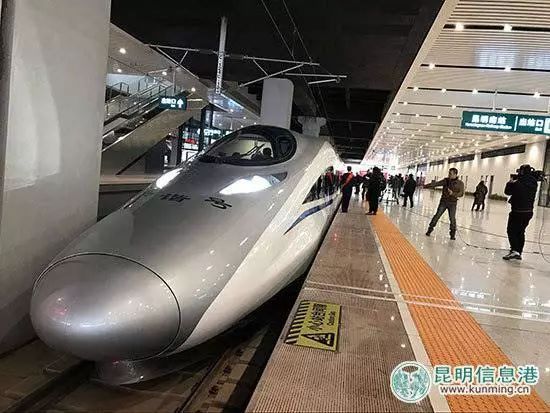 is sold for 45 minutes, if some netizens do not pay the ticket in time, the source will return to the ticket warehouse;

- drive 48 hours before and 24 hours, but also a good opportunity to Jianlou, ticketing system will often release some of the remaining tickets.

also notes : this year, the railway department has launched the online transfer service for ticket purchase. When passengers find no destination tickets, they can use part of the train tickets on the way to connect and transfer.

12306 website is the only official website of Internet booking, there are a variety of mobile payment methods, such as WeChat, alipay. Note that the 12306 website and telephone booking station to implement different different from the sale time measures, 8:00 to 18:00 during every hour and the slightest have ticket sale.

passengers can also take their ID card directly to the train station to buy tickets , the manual ticket window or automatic ticket machine can buy tickets and take tickets.