original title: DNF: what are the professional features or defects of those special skills mechanisms?

DNF skilled occupation mechanism of many very special, different from the kuangshuai skills of Ashura, their output mechanism is more complex, so the mechanism of these special skills is the occupation characteristic or the defect? Come on and see it.

1. back strike and injury of

represents the role: the dancer 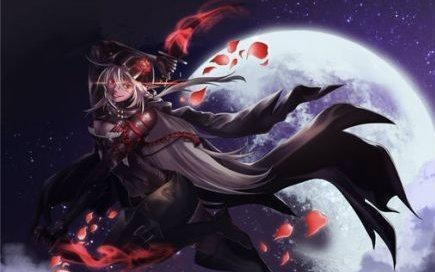 is the shadow occupation group in the four sister, the parrot is the current version of the national dress is one of the rarest occupation, many game player that parrot is a sewer, but in fact the parrot output is not low, 45 skills instant kill is owned the highest percentage of occupation, but the parrot want to play high output must catch back hammer, this greatly limits the output space of the parrot, hit the back of the game player skill mechanism operation requirements too harsh.

sword is called Weapon Master (Monkey King) is a big part of the reason is to come from this nirvana - Coolux hand, increased by this switch weapons mechanism in the occupation is the only one, many novice game player may not be able to use this skill, because it is not skilled, two is not so much a weapon 233... After all also have several 12 SS weapons of financial requirements are very high

represents the role: the flower element 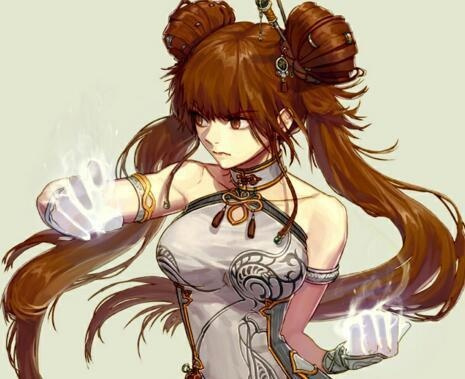 After the two sense of

, many skills can be stored up, and the two skills of storing force and not storing force are all hurt. The mechanism of force accumulation has also made the output of Huahua very ink. This is also criticized by the warriors. 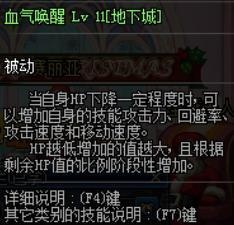 , we all know that red eye wants to produce high output and blood pressure is necessary. This is also the reason why red eye is known as the waste of sending the head, so the novice player must never make an appointment with red eye. Otherwise, the resurrection money on the road has to be used to open the box 233... 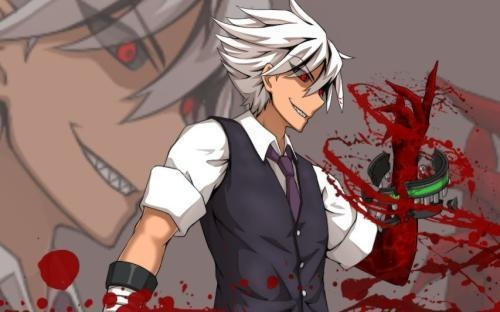 is also the output mechanism of anti human, Red God again on the list, do not play the game player may feel eye zoom trick before a small avalanche of despair, this setting is definitely occupation defects, greatly limits the output of the eye, but the red month occupation balance finally bid farewell to increase bleeding injury the Red God, or will this take off! 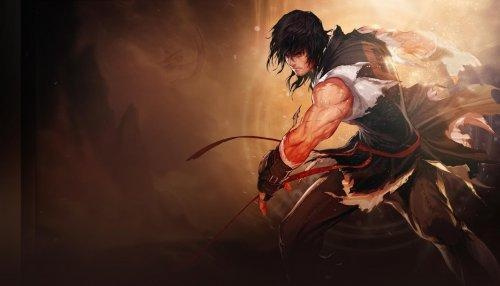 the male and female judo is very unpopular in Luke raid! The reason lies in the core skills of their violent capture, clutching the strange flying everywhere will often let his teammates empty skills, and the ability to eat very mechanism speed, once the network fluctuation will lead to catch blame, not catch blame no output... Sewer brother and sister sad... 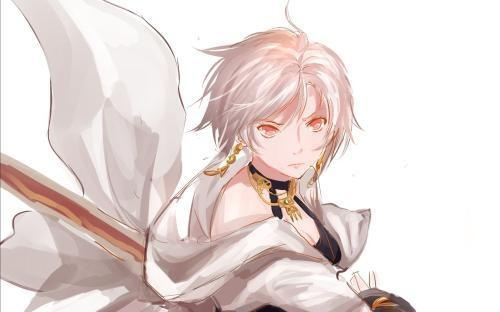 is a skill in softening not done when forced to release the next interrupt skills, this opponent speed requirement is very high, the biggest beneficiaries is the sword Pope Wuji skills but also have softened, softening of the emperor and roaming is full of the sewer... So soft really say not good is good or bad. 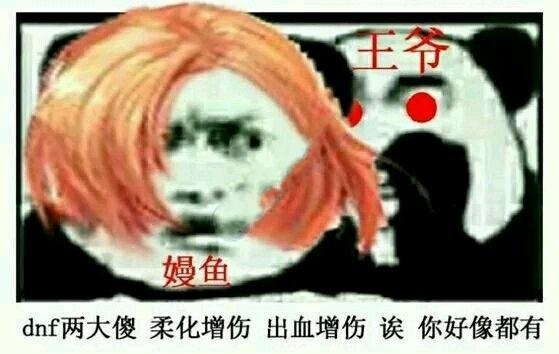 is the special skill mechanism in DNF. Do the warriors feel like a blind person who has no brain throwing skills or has a changeable output mechanism? return to the Sohu, see more