original title: the end of 2017! Do you remember the ten major events associated with the operators?

There is less than a week left in

2017. In this year, a lot of changes have taken place in the mobile communication market, which has a great impact on operators and users. Today, we look back on the ten major events related to the operators in 2017.

in the 4G network mature and popular today, the 2G network is more slow and backward. A few years ago, foreign operators have opened 2G network repaying work the precious band to 4G network.

at the end of last year, the Ministry of industry and information approved China Unicom to use part of the 2G band for 4G networks. At the beginning of this year, China Unicom in many provinces and cities opened 2G frequency reducing replacement, shutting down part of the 2G base station is not active, provides a new machine for 2G users. 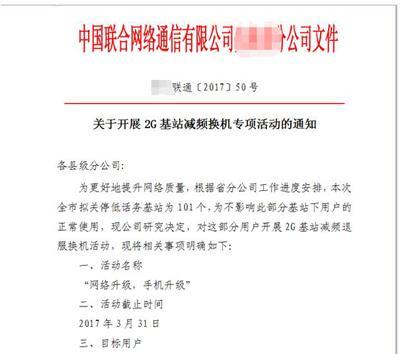 also, in July of this year, the Taiwan area of China officially announced the closure of the 2G network.

The first 5G base station in

to open the test

at the end of June this year, the Guangzhou University city opened the first domestic 5G base station, carried out field test. The speed of the Guangdong mobile test is 2Gbps, which can finish a movie in a flash. This speed is far from the highest network speed of 10Gbps, but is too much higher than the existing 4G network.

's 5G base station means that we have made a big step towards the 5G era.

in March this year, the three major operators in China said they would cancel the domestic long-distance and roaming fees in October 1st. Users will not be charged more by using mobile phones to dial or receive calls across cities or across provinces. In July this year, three major operators announced the cancellation of roaming costs on the 1 date of September, a month ahead of the date required by the Ministry of industry and information.

roaming charges have been in the industry for a long time in China. In the past long time, they are important source of revenue for operators. Meanwhile, they have always been questioned, because its actual cost and income are not commensurate. Long distance roaming fee is completely abolished in China, which is of symbolic significance.

The National Popularization timetable of

began in 2010, the Ministry of industry and information has launched a pilot transfer network in several provinces and cities, but it is still not popularized throughout the country. In August this year, the Ministry said in a 13th Five-Year plan document, clearly pointed out the need to implement number portability service in 2020 nationwide. 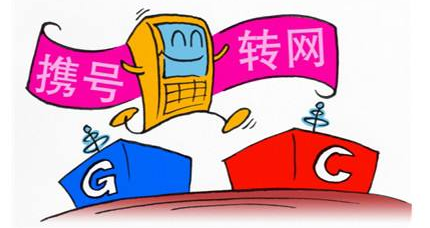 At present, the technology problems faced by

are not difficult to solve. The foreign countries have already had precedents, and operators are not the most active ones because of their own interests. But in any case, the regulatory authorities have given a timetable, and the number transfer service will be fully implemented. Users will no longer limit the right to change operators because of the number.

Unicom completed the mixed reform, the Internet manufacturers share the

, because of the special status of the communications industry, the three major operators are the absolute state-owned enterprises. Of course, this has also made the operators have long been accused of monopolization.

in August this year, China Unicom completed the mixed reform, which meant that civil capital was first involved in the telecommunications industry. In the new ownership structure, China Unicom held 36.67% of China Unicom's shares, and Tencent and Baidu were 5.18% and 3.3%, respectively.

Unicom is in a disadvantaged position among the three major operators, but it has been more active in the integration of the Internet.

is also worth mentioning that at present, mobile telecommunications has been transformed into a state-owned enterprise, and Unicom has become the only operator in deep reform.

this year Apple released the Apple Watch 3, which supports virtual SIM cards, and can use a cellular network and make a phone call without a cell phone card. China Unicom has become the first carrier to support the Apple Watch 3 LTE version. 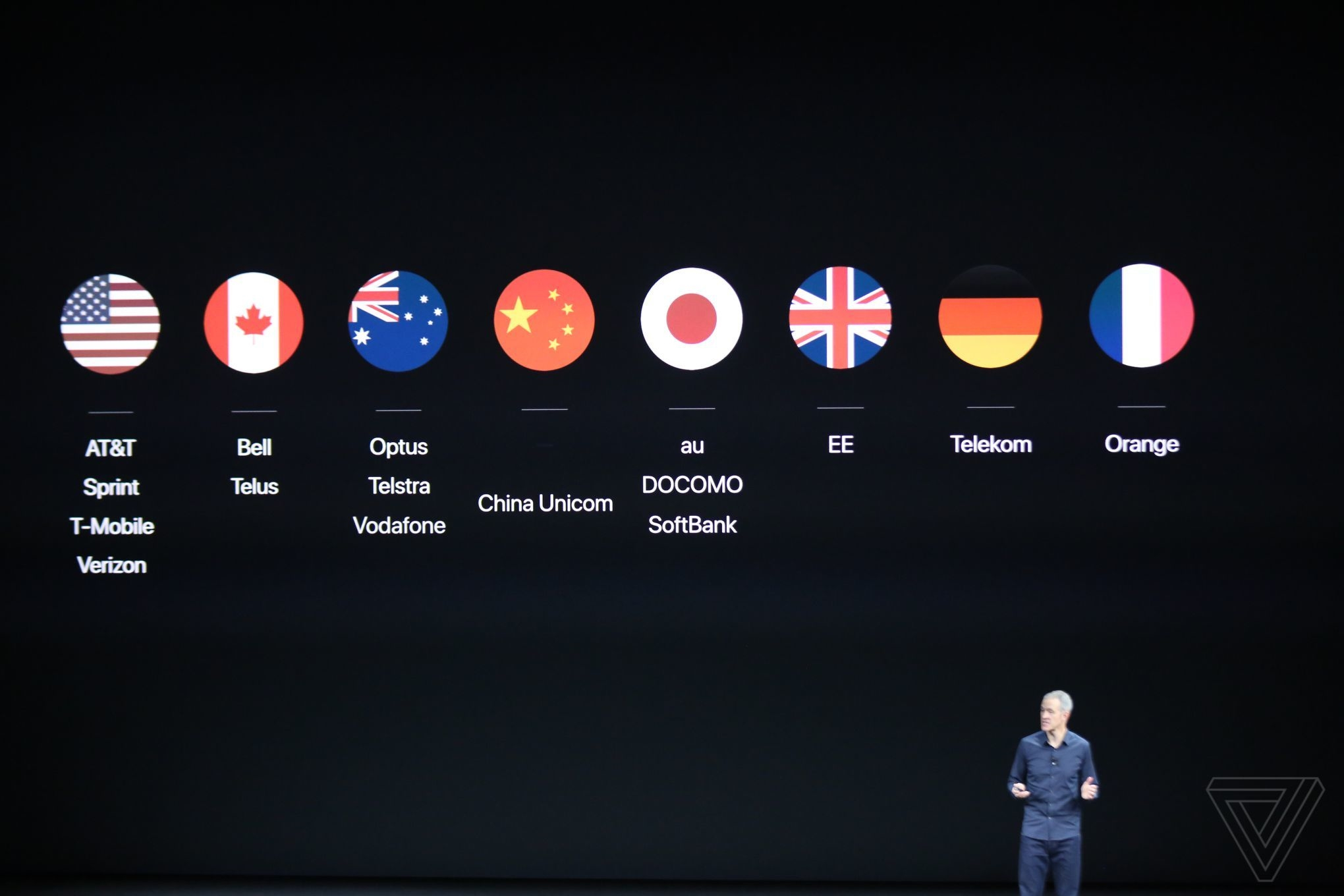 this means that the number one terminal services of Unicom are starting to be put into use. However, unfortunately, the Unicom service soon terminated, the three major operators of the Apple Watch 3 virtual SIM card support has been delayed to next year.

From: 2017年就要结束了！和运营商相关的这十件大事你还记得吗？
Translate by: Baidu Translate .