original title: "chicken" the core gameplay of the heat began to decline, if not change or prematurely senile

"Jedi survival" last week officially updated to PC version 1, a new desert map on the line, although the game player waiting for this new map for seven months, but in fact the desert map and make the most of game player was not satisfied, also proved that the new development of the Jedi survival map is a very difficult thing.

desert map is criticized mainly because of the obvious defects that have not been repaired by the authorities at the moment. First of all, the map of the desert is too big. If the player can not find the car, it is likely to see no person for half a day and become a single game. And the map is too big to mean that the game conflict has become less, and everyone is developing the map. I believe that many players prefer smaller maps and play more exciting and fast paced. 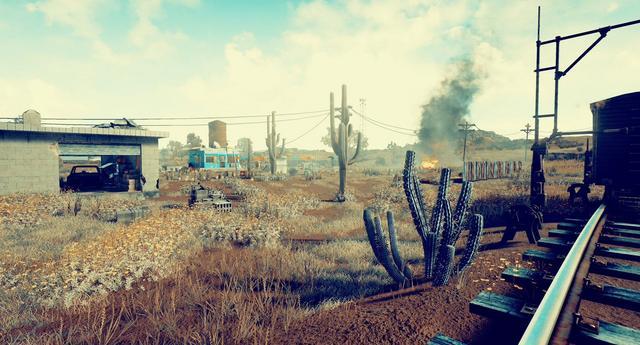 second, the distribution of map resources is not average, and the field routines are severely restricted. Blue hole to emphasize the desert style, there are many abandoned buildings, but in fact, there is no material in these buildings, are small guns and bullets. Some of the broken houses look big, and there's nothing to go in. The game is too random. If you want to get good materials, you can just jump into a big city, rather than play with a team, it's easy to be killed in the early stage.

map also fully exposes the huge problem of "Jedi survival" in the play. That is the basic game content of the game is 0. After the player repeated the random start of the experience and the survival of the role individual, "Jedi survival" is slightly monotonous in the content. At present, there is only one gold coin that comes out of the data such as ranking and killing numbers, and then the box is taken as the non attribute pure appearance prop. It is also an important content in addition to the development of new maps, new weather, and new firearms.

"survival" in the succession of the Jedi Battle Royale play at the same time, cut off the survival gameplay content, so only the condition of the single play. In a large survival game, if players don't like PVP, they can choose to build houses, make food, explore new world, and even explore prehistoric beasts in such a game as ark: survival and evolution. But in the battle mode, you can only intrigue and others. 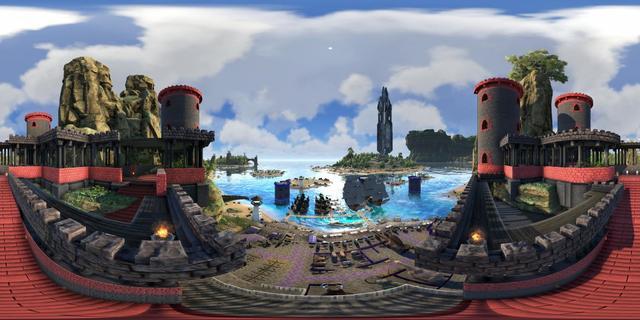 "survival" to the success of the Jedi in the history of the game on the legacy is still hard to say, compared to some large survival game weighed in the game and the pursuit of fair competition and consider, "Jedi survival" single mode, routine play laws are too immature. return to the Sohu, see more

From: “吃鸡”核心玩法的热度开始下降，若不改变或将未老先衰
Translate by: Baidu Translate .