original title: under the foot of Changbai Mountain, there is a wooden house, which is a key cultural relic protection unit. It is comparable to Beijing quadrangle 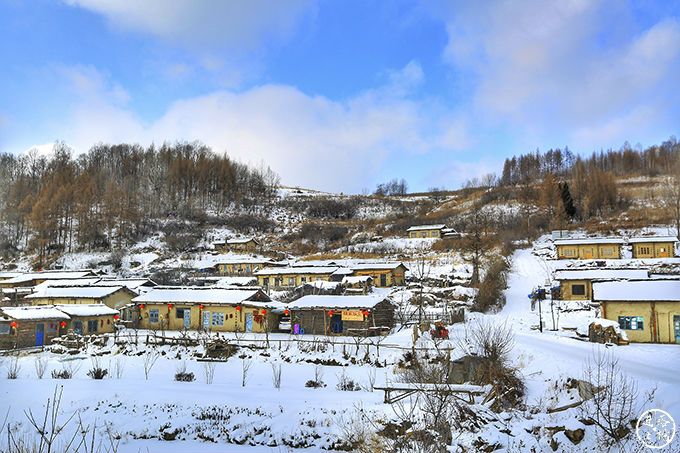 fell at a village - Jinjiang village huts are naturally formed in the depths of Changbai Mountain, where the mountain forests, towering old trees, the northeast region and the Changbai Mountain region only a heritage of the Manchu house group, is found so far the best protection cabin communities, known as "national treasures at the foot of Changbai Mountain". A lot of things happened in this village, such as the old aunt who came here, the hunter who lived on hunting, and the mother who inherited the intangible cultural heritage. The winter sun rises the owl owl farmhouse smoke, years of notes in the All sounds are still. flowing. 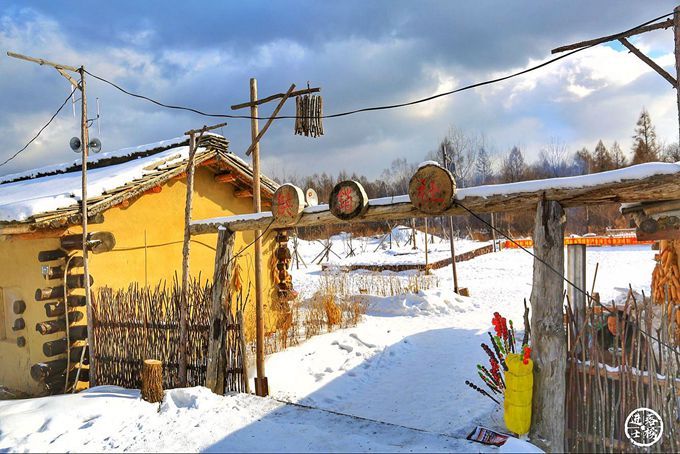 Jinjiang village huts originally called "solitary Dingzi" in local, a prominent isolated mountain top name, and later because of the village near the Jinjiang border and renamed as "Jinjiang village". 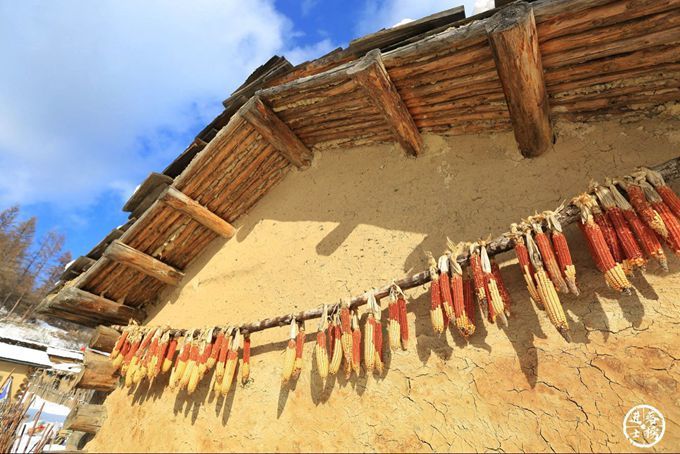 Jinjiang wooden house village, built in 1937, has been eighty years old, and now it has become a key cultural relic unit in Jilin province. 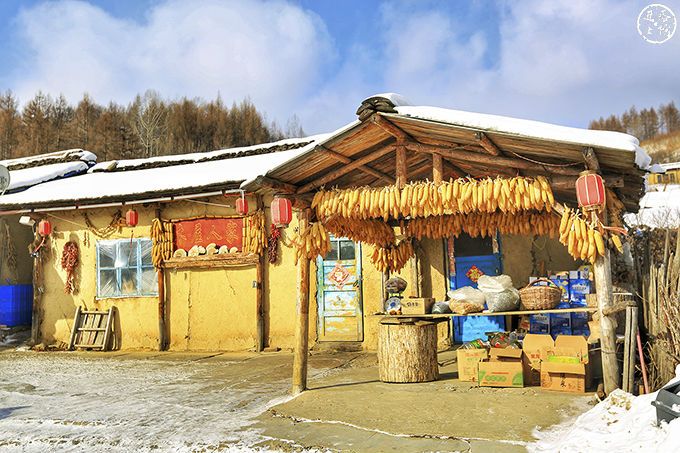 The first construction of

wooden house was Japanese occupation of the northeast. Because it needed to be implemented and managed at the time, several villages were put together, and the villagers built houses with wood, so gradually formed a wooden house village. 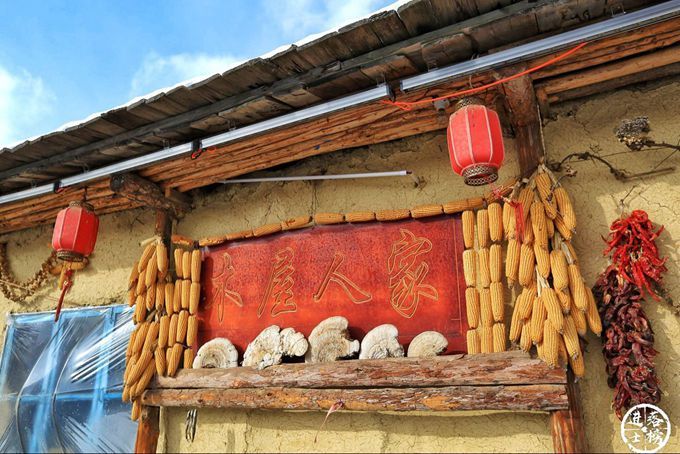 The housing frame of the

wooden house is made of wood, and the roof of the roof is no exception. 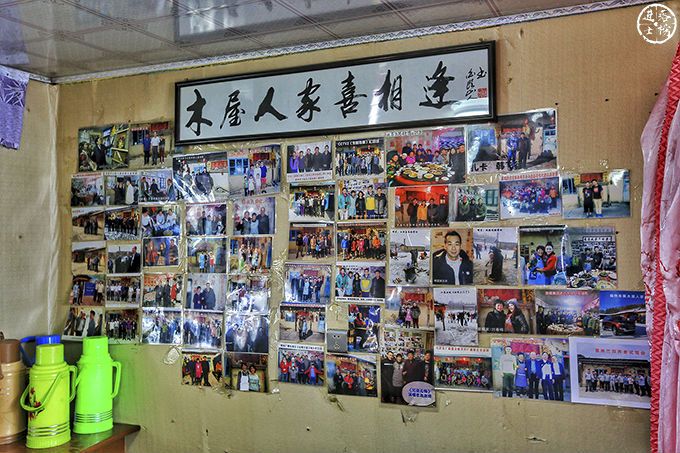 's wooden house is not only a favorite place for photographers and sketching enthusiasts, but also a lot of film and TV shows and variety shows. Many of the familiar actors such as Cecilia Cheung, Eric Tsang, Wong Cho Lam and so on have all been here. 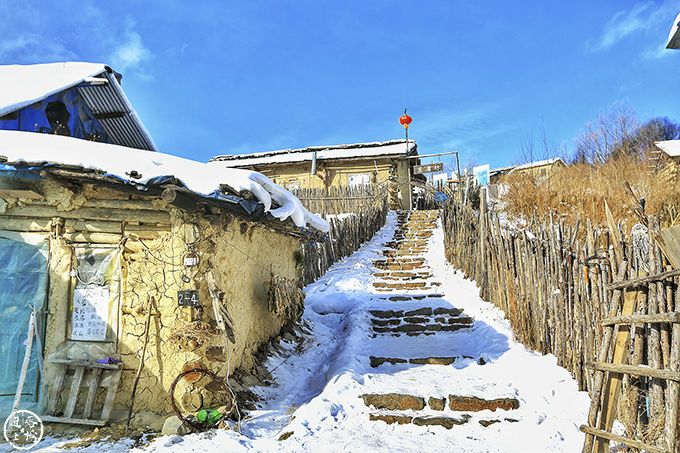 Jinjiang wooden house village has a very high value of cultural relics research, its exquisite design can be comparable to the Beijing courtyard courtyard. 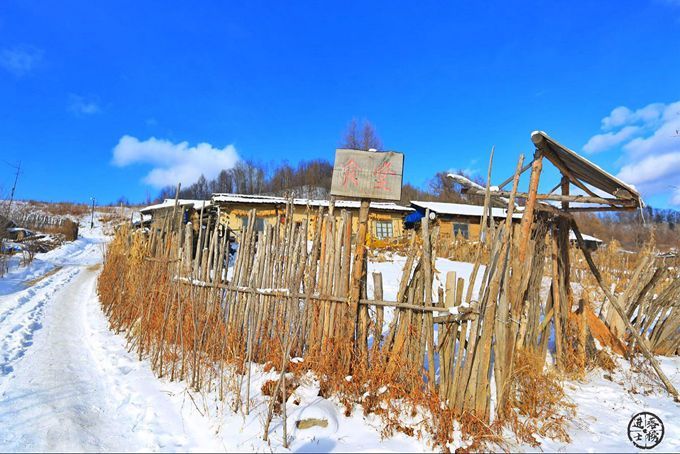 is composed of a main road from east to west, and the wooden house is mainly distributed on both sides of the road. The village is worth visiting the building: wooden house, Doufufang, Orion, anti shooting etc.. 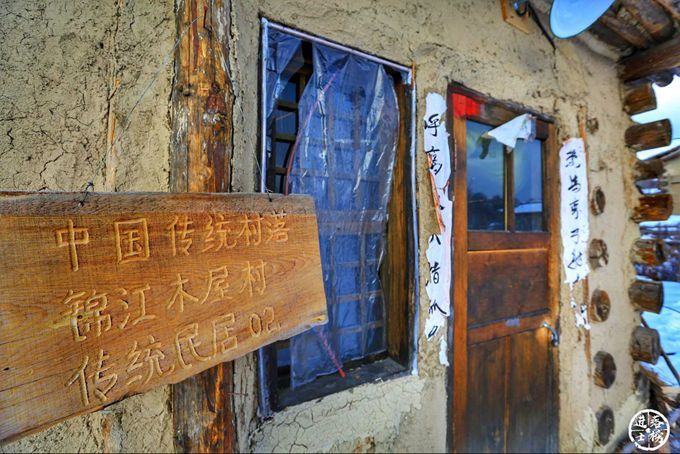 because of the years of rain and rain erosion, plus years of uninhabited, some houses have been damaged and collapsed. The cultural relics department has set up a sign for the protection of cultural relics in the village. 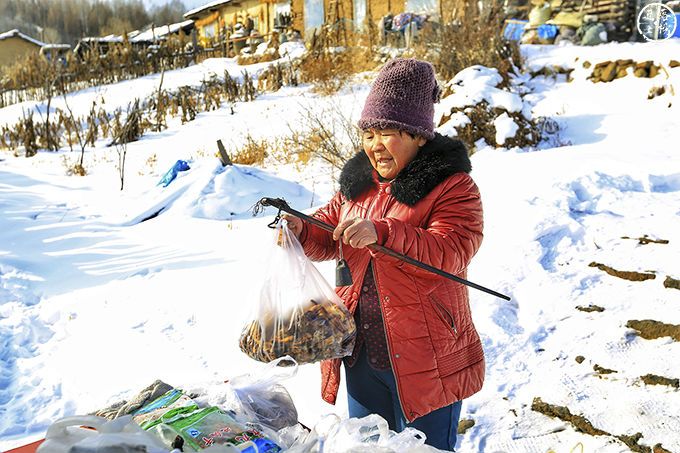 is now the village there are 31 villagers, mostly elderly, the elderly on weekdays will buy some local products at home, personal, Ganoderma lucidum, wild mushroom, often have a tour to aunt on weekdays here to visit, if the tourists in the holidays will be more. 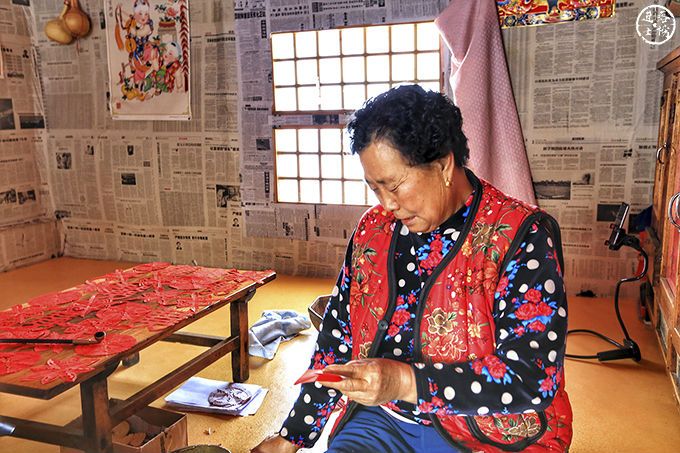 Lao Tzu in the village of 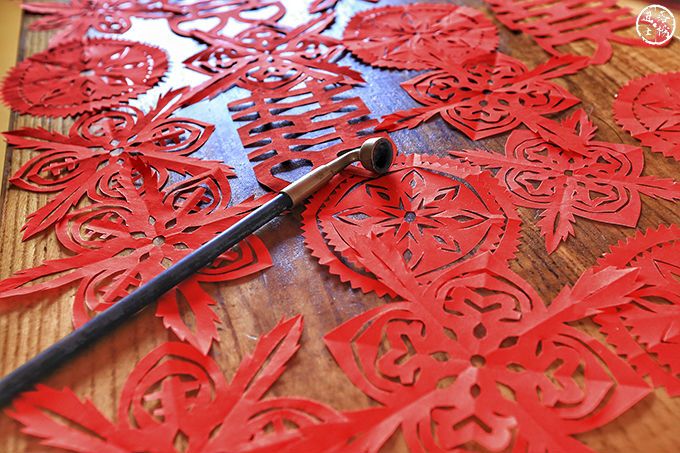 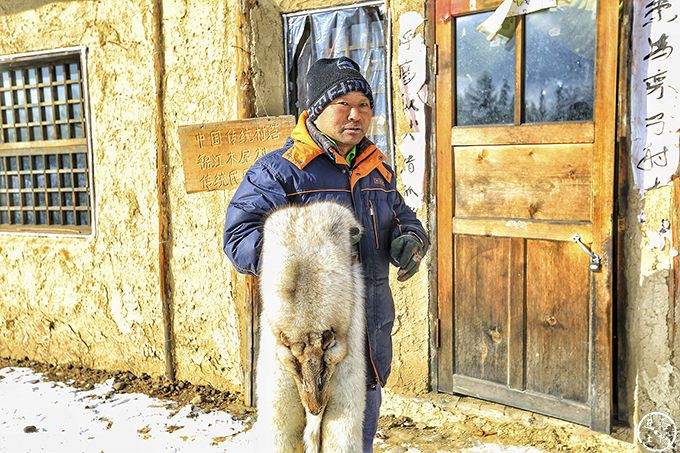 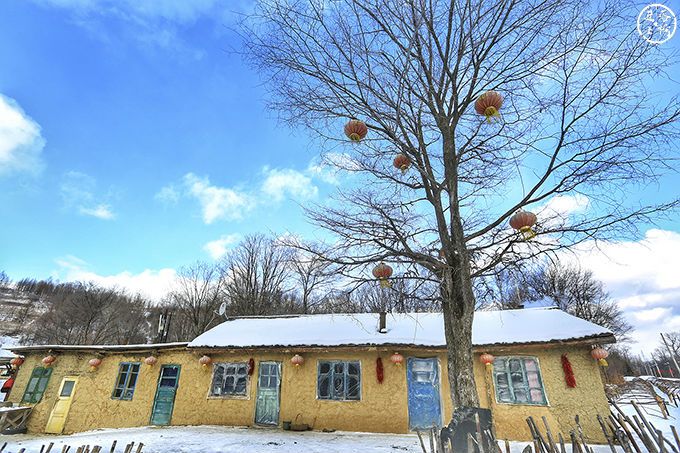 failed Jinshi forever: a walk on the road of the backpackers, maybe one day will pass and you.

From: 长白山脚下有一处木屋村落，是重点文物保护单位，堪比北京四合院
Translate by: Baidu Translate .