12 25 July, the Beijing Securities Regulatory Bureau issued a circular, ordered the former chairman Jia Yueting LETV this month 31 days before returning, earnestly implement the actual control of the company's obligation, cooperate to solve the company issues, and properly handle the company's risk, and effectively protect the legitimate rights and interests of investors.

at the same time, Jia Yueting celebrates Christmas in the United States. The lawyer believes that the harsh wording of the SFC is limited.

according to Sohu financial reports, on Christmas day, the Beijing court trial information disclosure relates to the progress of Jia Yueting case, the court has seized him in Beijing two sets of real estate, domestic bank deposits are huakou million, LETV 1 billion 24 million shares were waiting sealed. Because of the name of the car free, in fact Jia Yueting in domestic assets have been cleaned".

in other words, Jia Yueting has long been the myth at the end of 2017, has been successfully achieved by. Before the SFC, the court, the debtors completely disillusioned and took precautions, Jia Yueting moved from China's carefully designed wealth to the United States. In the opinion of "jobs" remaining here, it should wake up and reveal Jia Yueting's true colors. 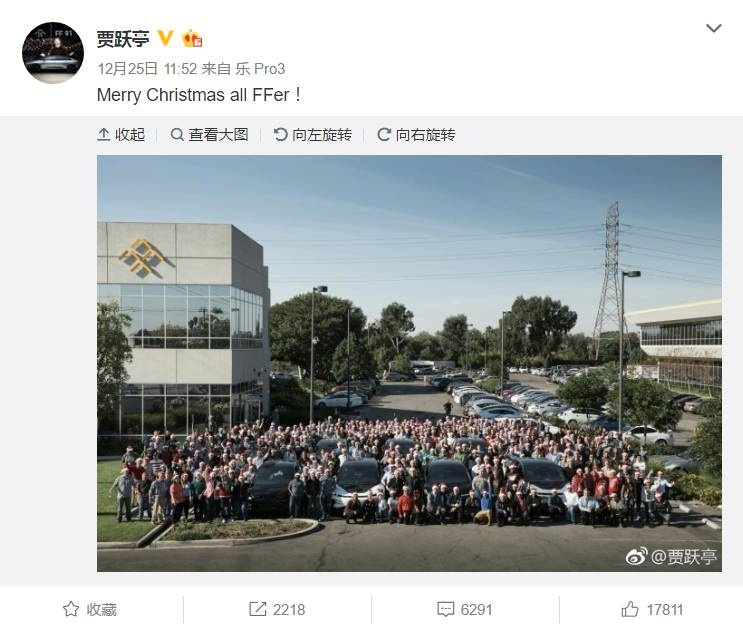 many creditors gathered in Beijing as the headquarters of the debt collection, is Jia Yueting surfaced in the event of fraud. The paradox is that, disk access and LETV system later adopted a series of public relations strategy to stabilize the situation in jeopardy. One of the consequences of the appeasement and deception tactics is that the media face many obstacles in the disclosure of the truth of the Jia Yue Pavilion.

titanium media to expose the Jia Yueting scam, the media gave Jia Yueting a large coverage of opportunity, in a very deceptive words continue to muddle the domestic small and medium investors, Jia Yueting continue to create "offshore" time difference. Shortly thereafter, Jia Yueting declared unable to fulfill the agreement, and to continue to build a dream, to provide reasons for us to stay. 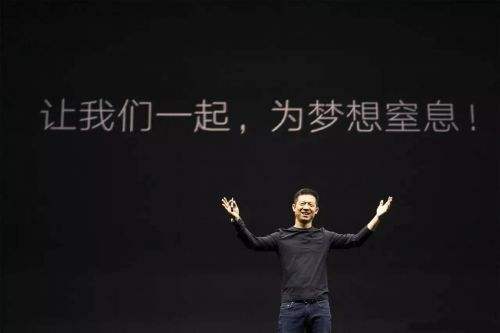 ironically, the man who eventually helped Jia Yueting 'early morning shift' fell into the pit. The new concept of the Internet bubble of financial manipulation, once out of the concept of speculation uproar bubble, eventually came out on top of the trick master home. Unfortunately, up to this day, the chicken hair that Jia Yueting left in China has not been cleaned up, and the concept of Jia's fraud remains to be criticized.

in short, one of the Chinese summary at the end of 2017, the concept of obstacle faced is the criticizing Jia Yueting