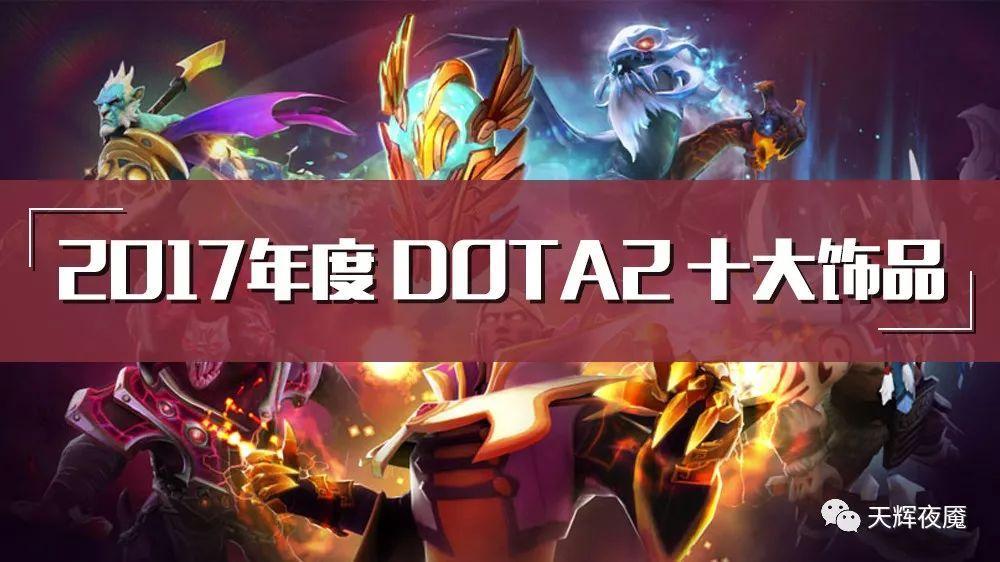 on the day / night nightmare

has less than 4 days, will end on 2017, the next few days, "day night nightmare" published a number of articles inventory of articles, review the annual DOTA2 world drops. Today this first piece, let's look back together: 2017 DOTA2 ten great ornaments.

2017, DOTA2 issued 21 collections of all kinds. Except for the same collection of different editions and collection collections, there were actually only 12 items, which was only 2/3 in 2016.

comes from 2017 greet Festival treasures. Compared with other knights of other dragons, the biggest characteristic of chill is the main tone of the whole body blue. It looks at the whole DOTA2. There are few suits that do not follow the law of hero's primary colors. This suit has not opened trading, but rushed this recognition, I estimate that the price will be slightly higher than the treasure, love dragoon brothers, a set of recommendations. 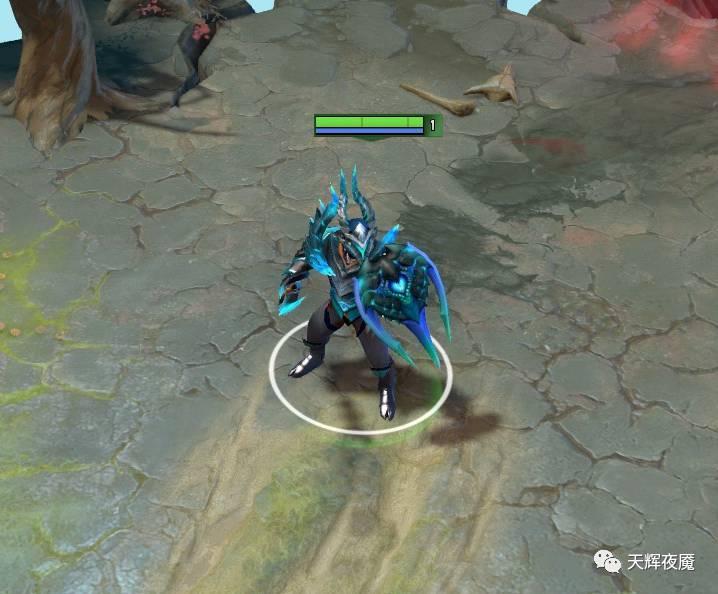 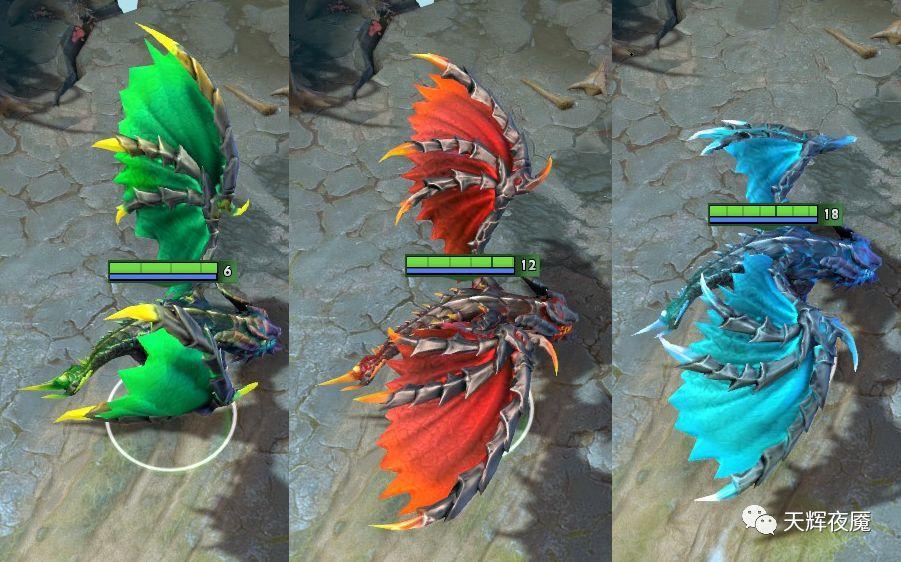 from the 2017 Asian invitational tournament "rarity of rarity" (rare drop), the author and the chill of the same person. Although it doesn't contain any special effects, it has been widely praised for its super appearance, exquisite models and rich actions. It has become the object of players competing to chop hands. The current C5 price stability in RMB 14 yuan, buy from or give are very good, strongly recommended! 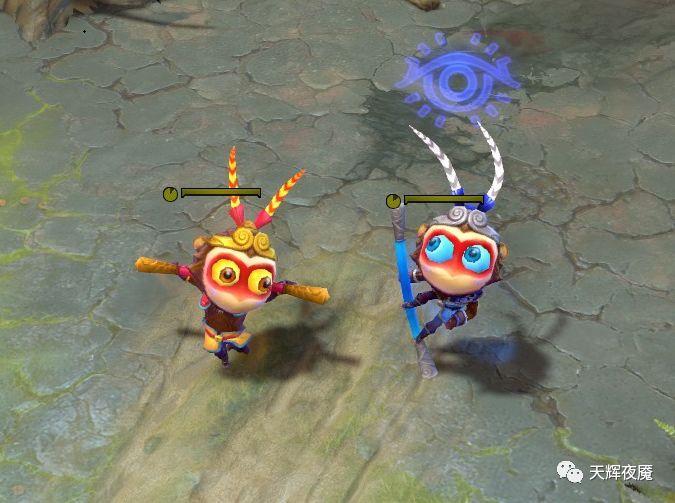 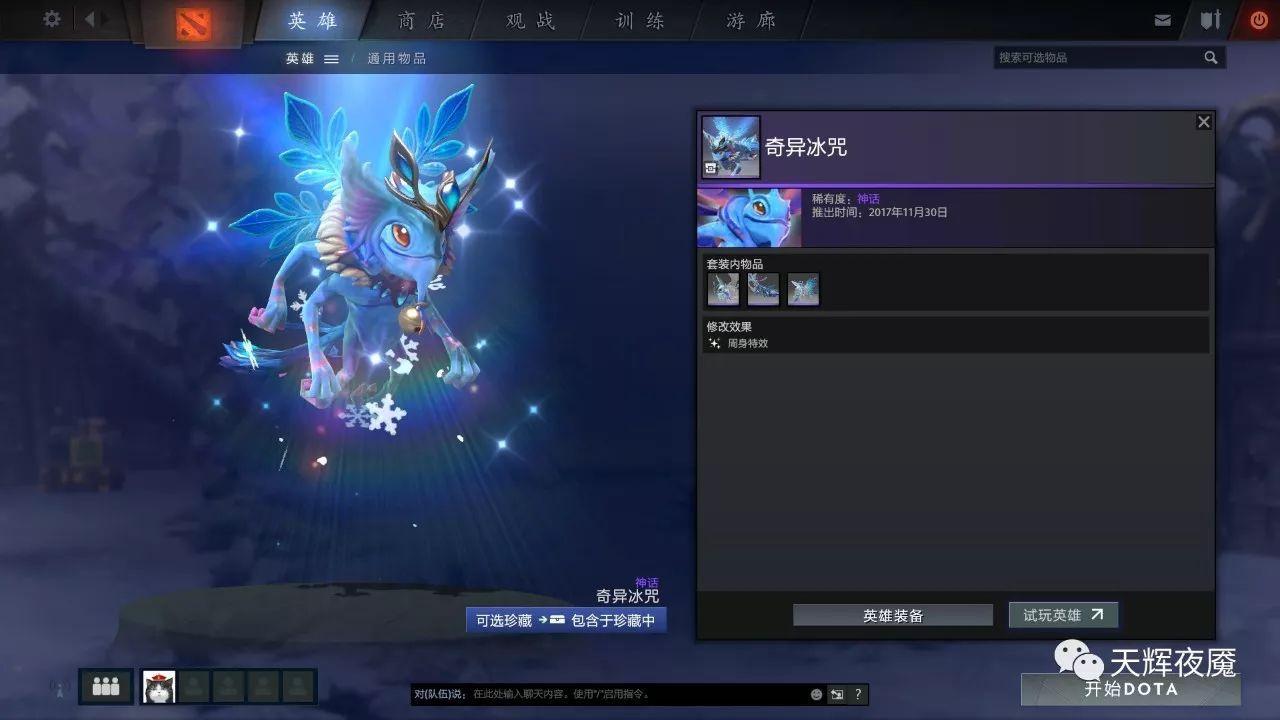 comes from 2017 greet Festival treasures. Good jewelry can always make people want to have it he gifted with an extraordinary retentive memory, in the bag, the ice is so singular charm, the authors have great originality to snow turned into Puck wings, which fit the yingshuang Festival theme, and achieves the unification of art and beauty, conscience V agency for its entry into the blue fluorescence and snow the effects after leaving the suit as PA fill wing, beautiful! At the moment, the suit has not been opened up yet, and it is suggested that you get wings directly, and other parts can be legended or immortal. 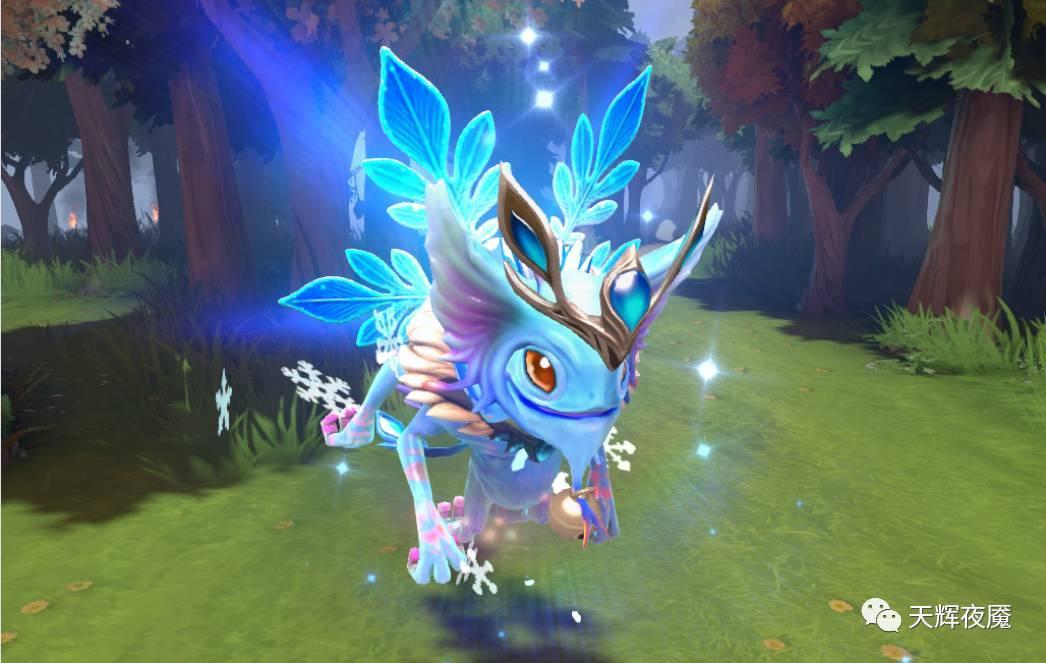 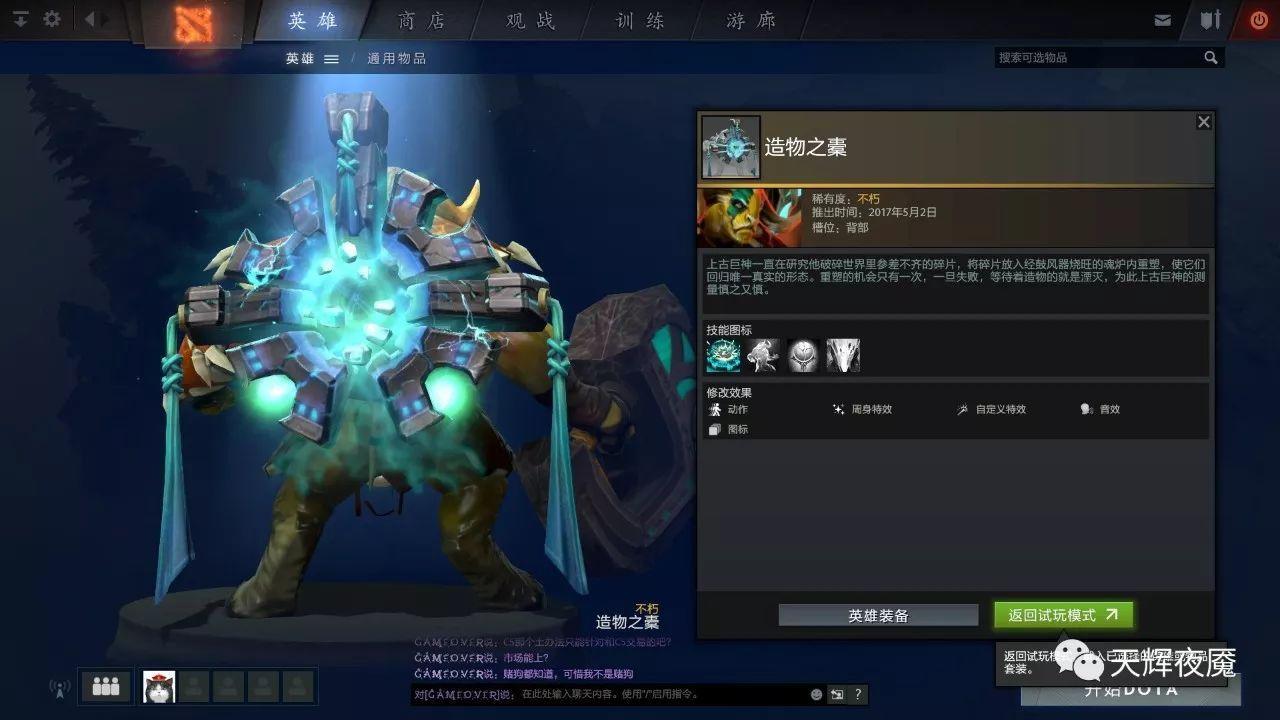 from the 2017 international invitational tournament immortal treasure II. The first time I saw the time of creation can only use the Ligularia skill effects, shock in two words. When cast, there are 4 elemental spirits first on the ground, and if there is a soul in it, elemental spirits will be divided into two groups, when the intersection of the two spirits, singing skills ended, a / two huge blue magic array on the ground, the visual effect is very striking.

was the 2017 Gold International Invitational scarlet witness collection. "Parking Fenglin love to sit late red leaves in February Rua, the immortal like the tree into a red maple, identification of nature than to say. After the equipment, you can change the skills icon and special effects of the live armor. When the skill is applied, 3 tree Elves will always throw around the target around the target, throwing the special effects of leaves and flowers on the target, which is very beautiful. The current C5 price stability in the $360 or so, love big brothers can consider.

From: 天辉夜魇年终钜献：2017年度DOTA2十大饰品
Translate by: Baidu Translate .