original title: 2017 most Cup story: 50 thousand dollars at the beginning of the year, now lost 20 thousand

2017. Over the past year, there are many ways to make money. For example, you like to drink, so you bought the stock of Guizhou Moutai. You blow GREE's air conditioner, so you bought GREE stock. You live in Vanke's house, so you bought Vanke's stock.

today, the RMB will break 4 juncture 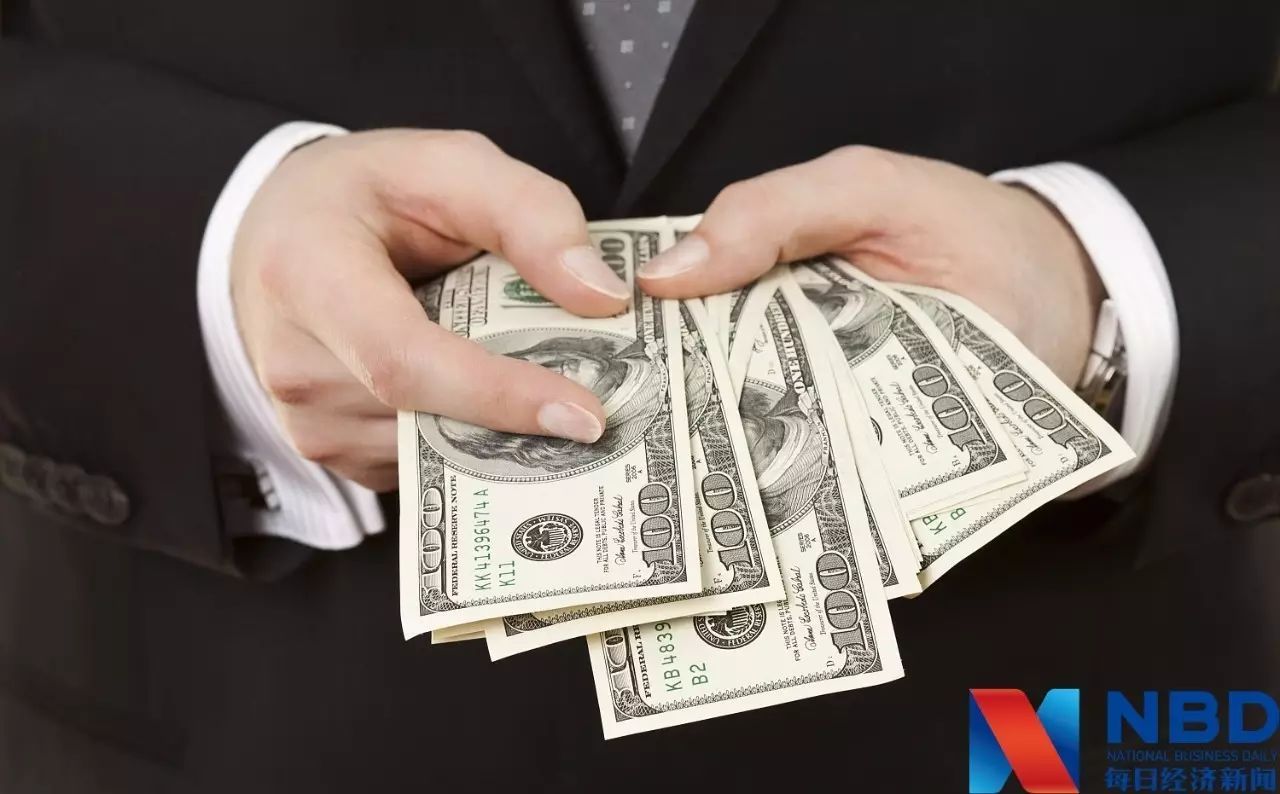 in a generally empty environment, many people in early 2017 hastened to the bank to change 50 thousand dollars. By the end of the year, however, those who had changed the dollar had lost their money.

offshore RMB rose more than 200 points in the day, and also refreshed the new high for three months.

, unlike last year's dollar boom, has rebounded for the majority of the world's major currencies against the dollar this year.

for today and most recently the RMB rose, foreign experts will Han Shi believes that the approaching the end of the year, enterprises of various expenditure requirements including bonuses increase, short-term foreign exchange settlement surplus concentration lead to sudden increase is understandable.

second, to bank proprietary disk based institutional investors holding dollar will decline, resulting in the inter-bank market for the dollar sell-off, rose through the 6.60 point integer in RMB, subject to further stimulate the market sentiment, institutional investors hold the dollar will further decline, falling at the same time market liquidity, then even a small amount of dollar selling can also lead to greater appreciation of the rmb.

in addition, United States tax reform bill last week finally got by both houses, but because the market worried that the U.S. economy has little effect on tax boost, but also may bring the government deficit pressure, did not bring the expected tax through the good, the dollar index is still not effectively boost.

RMB is trying to break the "dollar hegemony"