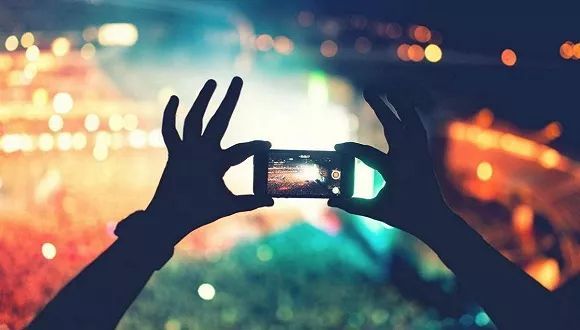 said that if the 2016 short video industry is still shrouded in live halo, then in 2017, a short video has become the protagonist of entertainment on the track of brilliance.

2017, the live industry ended the slightly bleak year of the year with an unexpected news.

12 on the evening of 15 August, Shunya announced announced the termination of the acquisition of Ying ke. At this point, continued for more than six months and reflecting off the recombinant xuanya international have a conclusion.

from the outbreak of the 2016 spring festival visitors, to the subsequent capital enclosure, the thousand broadcast wars, and then to the big companies online live broadcast business. The live broadcast of the red tape became the well deserved draught of the entertainment industry in 2016. But when it entered 2017, the key words of the industry became "shuffle".

live platform has gone through a rapid growth period. The report released by the China Internet Information Center shows that by the year June 2017, both the scale of the webcast and the overall proportion of the Internet users had declined. Specific to the head of broadcast company, Analysys sails October mobile application data show, in the top five entertainment live in APP, YY LIVE, in addition to pepper, reflecting a live guest, and NOW 4 active users has broadcast platform decline. The stranger, once live on live performance, was also exposed to the capital market after the latest financial report.

and experienced industry reshuffle, with flow and capital advantage of listed companies and the Internet giant system has become the wave of live bonus reaper. The advantage of the independent live platform is no longer, but is considered to be faced with a greater challenge. The valuations of 500 million of the rings went bankrupt, leaving 3 million of the pay and the lost CEO. For the first quarter of 2017, the cheetah show, broadcast products on the list, reflected by the first passenger has dropped to fourth, row in front of it is YY and several teeth, Betta platform.

contrast, if the 2016 short video industry is still shrouded in live halo, then in 2017, a short video has become the protagonist of entertainment on the track of brilliance.

what is the logic behind the two industries? In CPT capital senior investment manager Liu Tianjie, and not live without air, but would have voted. "Live is the main investment platform, the platform and the head effect is very obvious, after entering the industry reshuffle is not much investment targets, relatively short video is the main content of investment, continue to have new people and make new things, can have a place to live in in the market, will continue to have voted for a short video."

2017 conversion, what kind of industry changes can be interpreted? Interface entrepreneurship makes the following three points:

1 live platform, steering vertical content and social, a star, but the transition is not easy

in the policy of tighter regulatory background, apricot live, 18 peach show live application is network information office shut down, a lot of competition show the homogeneity of the recession has also led to the show mode. hair

From: 2017风口之变：直播前途未卜，短视频春风得意？
Translate by: Baidu Translate .