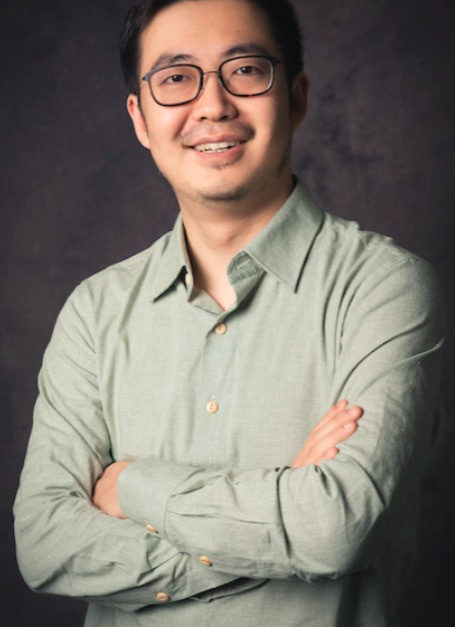 at the same time, Zhang Yong also announced that Taobao and Tmall will serve as the new retail base of Ali, and will aggregate Ali's logistics, finance, technology, cloud computing and other basic capabilities in the future. 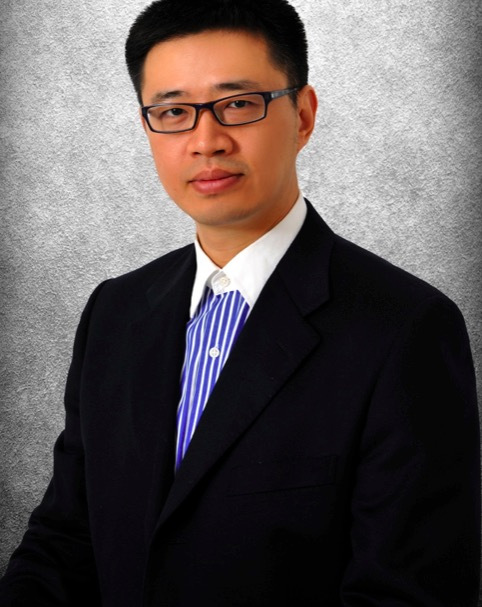 the newly appointed president of the business is the post - 70 post - 80 young manager. Jiang Fanceng is the founder of the enterprise, and after joining Ali led the team to build the Taobao content system. Jing Jie from the traditional brand and retail enterprises, previously served as Tmall class monitor and assume the duties of the organizational level of Tmall.

Zhang Yong further clarified the development direction and future prospect of Taobao Tmall as the two largest pillar of Ali new retail. Taobao will further upgrade content, community and intelligent platform; Tmall as a brand of commercial digital transformation and upgrading of the main positions, will be able to brand from four aspects of supply chain, consumer interaction, new channels, online and offline exchange and other comprehensive fu.

a few days to usher in a new year. In the past 2017 is an exciting year, group in all aspects of business development, new retail as the representative of the "new" has become the consensus of the whole society, the whole business is around people and goods, a comprehensive field reconstruction.

2018 new retail will enter a new stage, Taobao and Tmall have already not in the traditional sense of the business platform, and will become the base of Ali new retail infrastructure, set group in technology, logistics, finance, cloud computing and other basic skills to help the whole society business upgrade.

the new stage requires more young people's new perspectives and new ideas. In the past year, a number of outstanding young managers in the group have grown up quickly. The new expansion of new retail needs more responsibility for them.

decided by the group research, to make the following appointments:

1, appointed Jiang Fan as the president of Taobao. Jiang Fan joined Ali for several years, always maintain the entrepreneurial momentum, consumer insight and product insight, in the whole system of wireless Amoy upgrade process has played a key role to drive. Taobao drives the data drive to achieve thousands of people. He also led the team to build a Taobao content system to lay a solid foundation for Taobao's content ecology.

2, appointing Jing Jie as president of Tmall. Jing Jie has a wealth of business experience, a deep understanding of the customer's pain point, and can make clear business strategies. He had a Tmall class monitor, has assumed many responsibilities for Tmall, and organizations have their own unique insights.

the above appointment is effective as soon as possible.