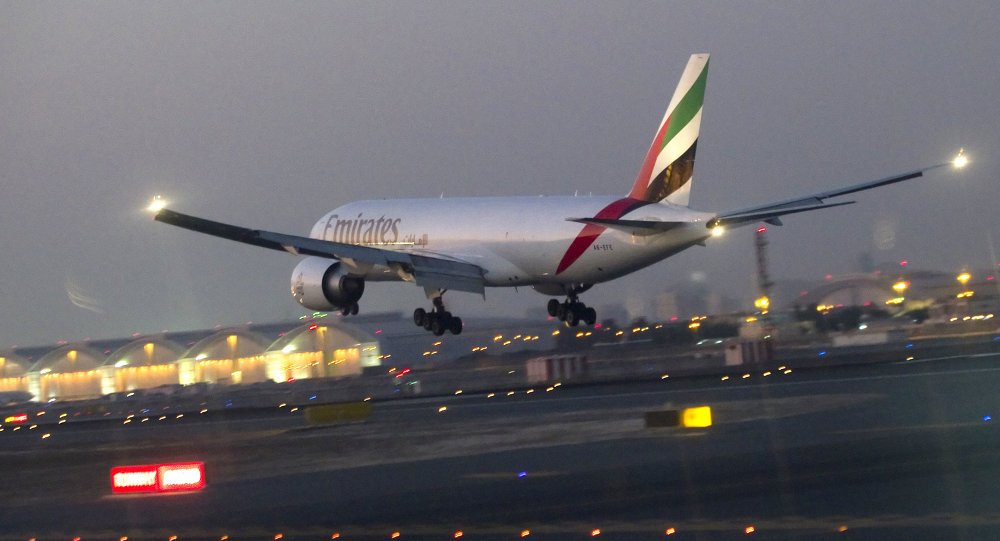 Tunisian government sources told satellite news agency that the reason why Emirates banned Tunisian women's flights was that there was news that terrorists planned to attack at Christmas.