original title: be careful about your money! The Treasury has opened a big pit! This kind of high yield product is all thunder! 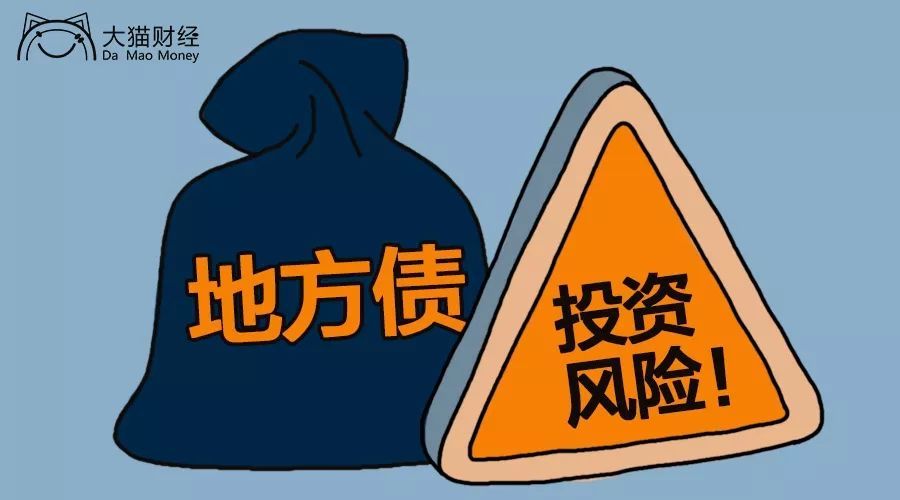 can do is, in December 22nd, the Ministry of Finance website of Jiangsu province and Guizhou Province, a total of 20 counties (cities, districts) of the two results of accountability illegal borrowing guarantee, 72 relevant responsible person was given different degrees of punishment, including administrative dismissal, administrative demotion etc.. In February this year, the Ministry of finance made public the four punishments in Chongqing, Shandong, Henan and Hubei. After Jiangsu and Guizhou, the relevant accountability will continue.

these issues relate to the issue of unlawful and irregularities by local governments and their affiliated departments through trust or asset management plans.

together both, is also very clear: after the local government to borrow money to engage in people's livelihood, public welfare projects, projects will be approved by the central government debt ceiling, all included in the budget management, only issued the new local government bonds and replacement, and does not allow the illegal guarantee through the financing platform companies, PPP, government investment fund the government purchase service way, illegal or disguised debt".

said so much, a lot of cat friends may be confused - what does it have to do with me?

with a dabaihua said: if someone is to sell you an investment project, is local government financing platform for the company's commitment to repurchase, if the project defaults, only for financial institutions to fund local government to recover back to the project, on the level of government has no obligation to pay.

, in fact, a change in investment risk is coming. Financial products are not allowed to be honoured, and at present, the local government is responsible for the risk of borrowing. We used to think that buying financial products must be riskless , "borrowing money to the government" certainly "superstition" is being broken.

these provinces should pay attention to

how much is our government debt at present?

, in fact, there is statistical factor in the data. The real debt size of will exceed this figure. will be too long to expand. However, no matter what the number is, the issue of government debt in China is still in a controllable range, although the rate of growth is a bit fast.

especially in some provinces: Guizhou, Yunnan, Liaoning, and Inner Mongolia . The debt scale and debt ratio of these less developed provinces are also higher. In addition, Jiangsu and Shandong in developed provinces have large debts and low debt rates, but there are also problems.

that is, the development of economy and performance projects, local governments need a large number of financing, so some local governments and their departments, through the trust or asset management plan and other ways of illegal debt guarantee. 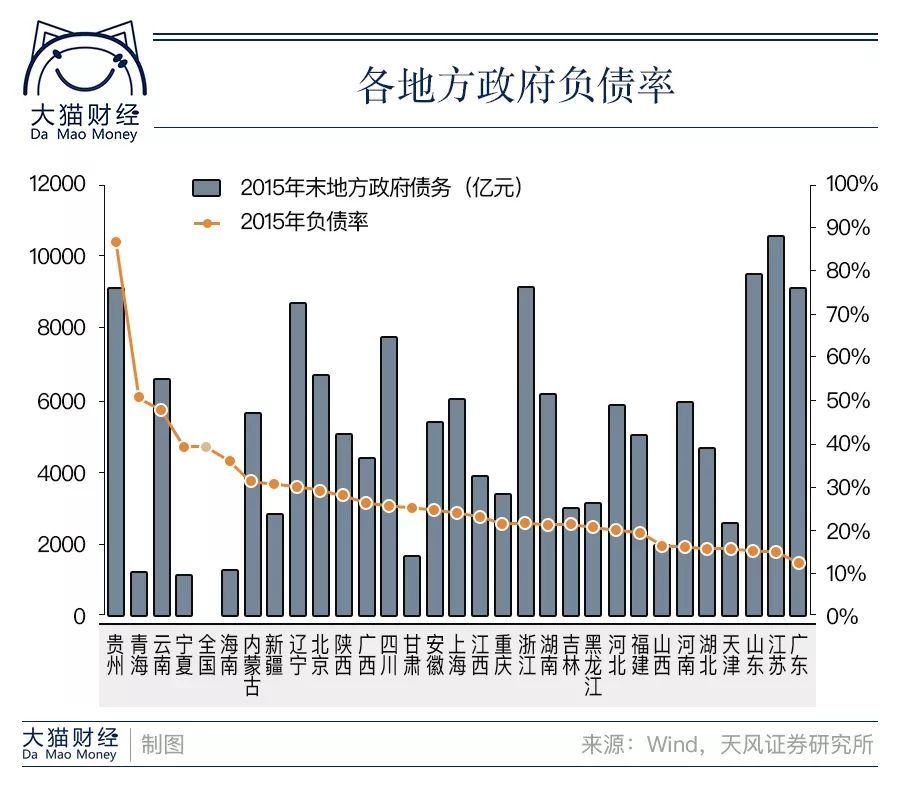 let's take a look at this example.

is equivalent to the commitment of the District Finance Bureau to repay the money, so other departments have to borrow money, as to the real use of funds, it is a big question mark.

From: 小心你的钱！财政部揭开个大坑！这类高收益产品都是雷！
Translate by: Baidu Translate .