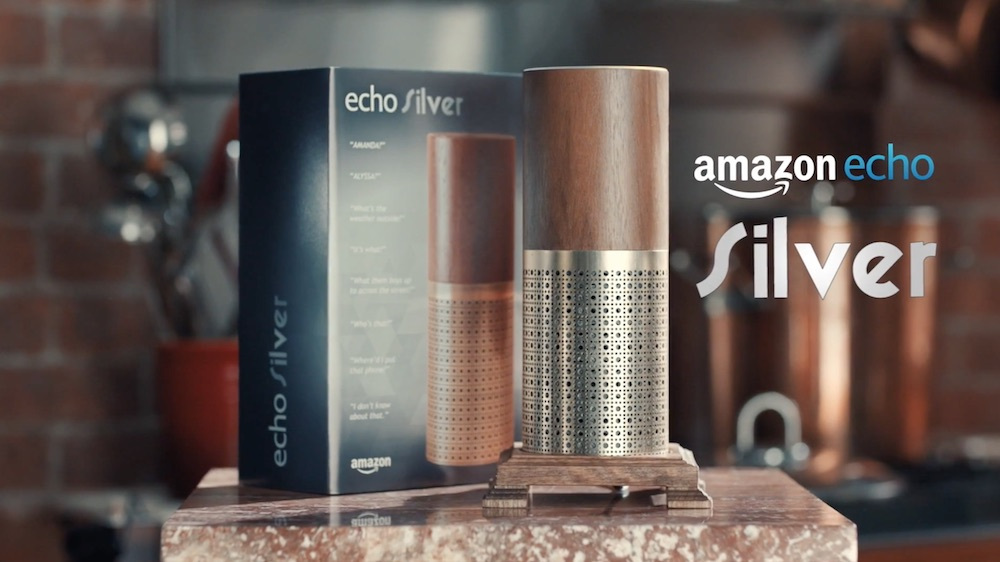 recently released a report by Consumer Watchdog, an American consumer protection organization. It shows that smart speakers like Amazon and Google are likely to be used as a monitoring device to collect a lot of information and advertising. And this is found through the analysis of the patent application reports of the two big giants.

study warns that future smart speakers can monitor everything you have, from some confidential conversations, to your habit of flushing the toilet.

it is understood that Google HOME and Amazon Echo is currently very popular on the market of the two smart speakers, through other hardware voice control home, play music or answer simple questions, logically speaking, intelligent voice equipment will only hear "wake word" response. But Consumer Watchdog found that even users could be "wake-up" even when they thought they were in a "dormant" state. In fact, as long as these devices are open, they are listening to the sound all the time.

specifically, Amazon has previously submitted an algorithm patent application that allows future intelligent voice devices to identify statements of interest. For example, when the user says "I like skiing", a smart speaker device can be monitored through a loudspeaker and recommend related ads for this preference.

, and Google's application patent, describes the future smart home system to monitor all the life of the family. According to the Patent Description, smart speakers can get many kinds of information, whether family members like TV programs or their habits, which can be acquired by this new technology.

, a spokeswoman for Amazon, said, "we attach importance to privacy and have set up multi-layer privacy protection settings in Echo smart home devices. We will not use the customer's recording for targeted advertising. Like many companies, we have submitted many prospective patent applications and explored all the possibilities of new technologies. A new patent will take years to be recognized, and it does not necessarily reflect the current trends in the development of products and services.

, however, it is worth mentioning that last year, Amazon Echo speakers boarded the headlines. At that time, the US police were investigating a murder case, and they tried to record the device, which seemed to indicate that the smart speakers were indeed unsafe.

From: 美国消费者保护组织：亚马逊谷歌等智能音箱偷听用户
Translate by: Baidu Translate .