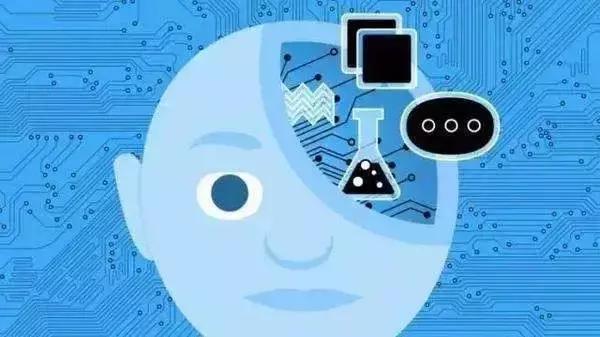 Ni Minjing incumbent deputy director of the Shanghai Municipal Education commission. He has won the Shanghai gardener award, the national education system labor model, the people's teacher medal and so on. In 2003, he was elected the representative of the Twelfth National People's Congress of Shanghai.

what changes will happen to education in the face of the explosive development of technology?

has predicted that it will come true from gravitational waves, and it will continue to subvert the development of artificial intelligence technology in recent years. Now the "00 after" is facing a completely different era. 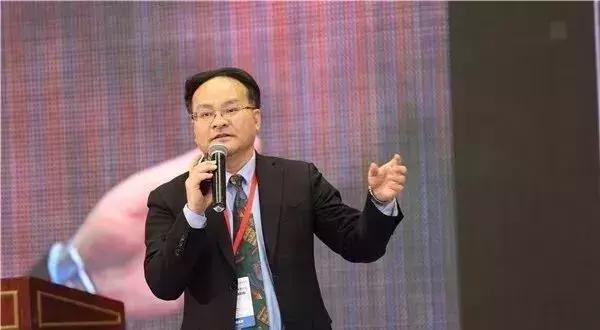 is essentially the rise of the level of science and technology,

one hundred years ago, the world hegemony became the United States, to see what technological innovation the Americans made: Edison invented the light bulb, Wright brothers invented the aircraft, Fermi made the first atomic energy reactor in the world at University of Chicago, and in the 60 year, the first laser was produced by the Americans. The United States announced the discovery of gravitational waves in February 11th, and of course there were many original things, so it was a powerful country. 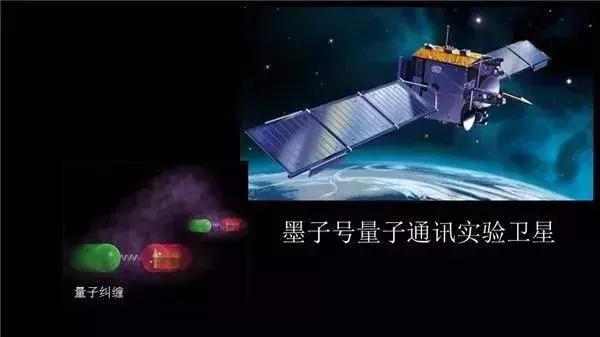 now China is going to rise. What do we have in China? The world's fastest computer "Milky way 2"; has the largest radio telescope -- "Guizhou eye", but not the first developed, we are just the most fast or maximum. Now we have a real first, the "Mo-tse quantum communication satellite". And to be a leader, science and technology are the most important.

in 50s and 60s, radio was a leading technology, so a lot of people learned it at that time. In 70s and 80s, it was popular with the model and model. By the 90s, the computer was popular, and the 00 was a robot. And artificial intelligence represents the highest level of science and technology in our time.

with the development of science and technology, even a very strange phenomenon, called the high tech era, low IQ society. As soon as we went to the subway, we began to look at the mobile phone, and almost everyone was watching the mobile phone on one occasion, especially in public transport. But it's not learning, it's just information.

enters a new era of science and technology education, there are three strategies to avoid this phenomenon.

innovation is that the brain of every one of us is different.

we must guide our high-tech, make everyone different. The essence of innovation is that every one of us has a different brain. 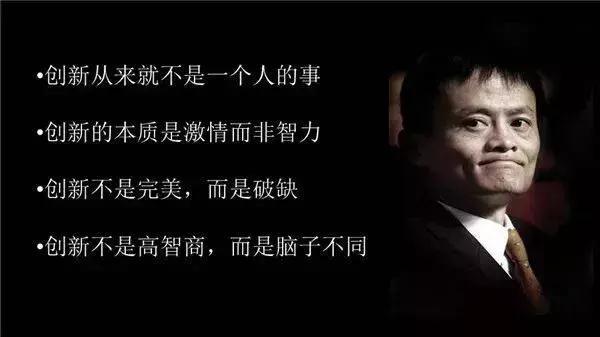 , for example, the PISA exam in Shanghai has been the two in the world for the first time in a row. When we talked with foreign counterparts, they asked such a question: is American education good or Chinese education good? I think that Chinese students are far ahead from the test results and that Americans do not. But one thing, all of our children in China are one

From: 倪闽景：人工智能导致低智商社会？给科技教育的三点建议
Translate by: Baidu Translate .