12 on the evening of 26 August at 23:45, B UP main station security manager Dongfeng released video "real hammer snake brother sight abnormal correction: if not real hammer me to prison". In the video, the UP will focus on the "snake brother frame lock / waist", that "the non frame lock is in the normal sight correction, the current game mechanism, human beings could not complete the operation. Unless the aim assists are used. The fastest response time is 0.1s, and the serpent needs to be within 0.08s. In the first 0.04s to 1 speed up to more than 7 times faster, and then use the second frame 0.04s deceleration operation." 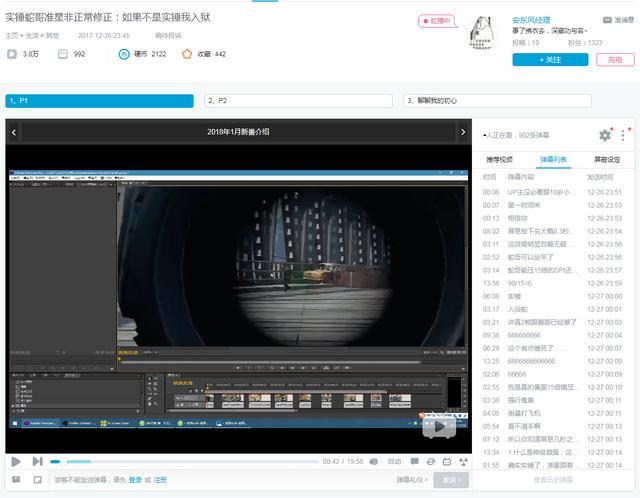 a lot of netizens sent a barrage, "the hammer is dead". The famous game blogger's late afternoon sleeps _Silent also forwarded the video, saying "personal feeling is almost hammered and impossible to wash".

snakes seemed to be tortured by the incident and could not sleep. At five a.m., the serpent responded to the UP question below the video. To explain the video frames mentioned in the gap, with keys, for UP video forensics questioned sample probability.

but for these doubts, the two sides did not say what each one sticks to his argument, here. What is worth mentioning is another point. In view of the UP's attitude that "I'm not a real hammer", serpent said at the end of the review, "all your videos I believe I've already explained!" I'm not going to keep you in jail! Those are my things!" This "no investigation" has caused many spectators to be suspicious. 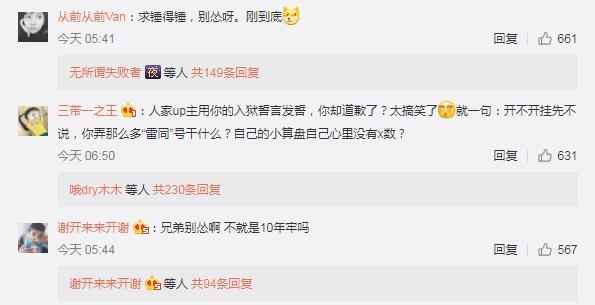 UP, the manager of Dongfeng, also responded sarcastically in the morning with a mockery, and "wish him the best wishes to prove his innocence in the future."

UP master response to

The latest micro-blog of

serpent said it would still operate offline after the country's suit, proving that he did not hang up. It has come to this, many users have believed in the Lord UP hanging open judgment, but the snake brother seems to be open and aboveboard, with certainty, without fear of public opinion, it is difficult to distinguish between true and false. If there is a real dark curtain between the platform and the manufacturer, it may be only in the people's mind. If serpent really can prove innocence, it's like he said, "don't let the outside limit the imagination." 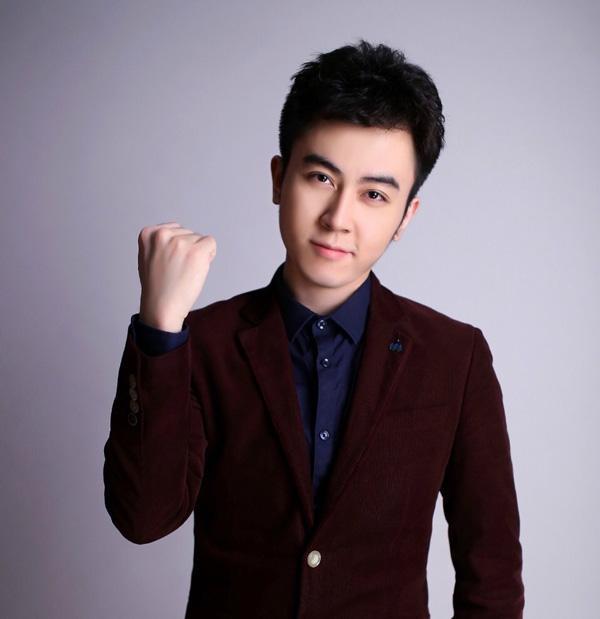