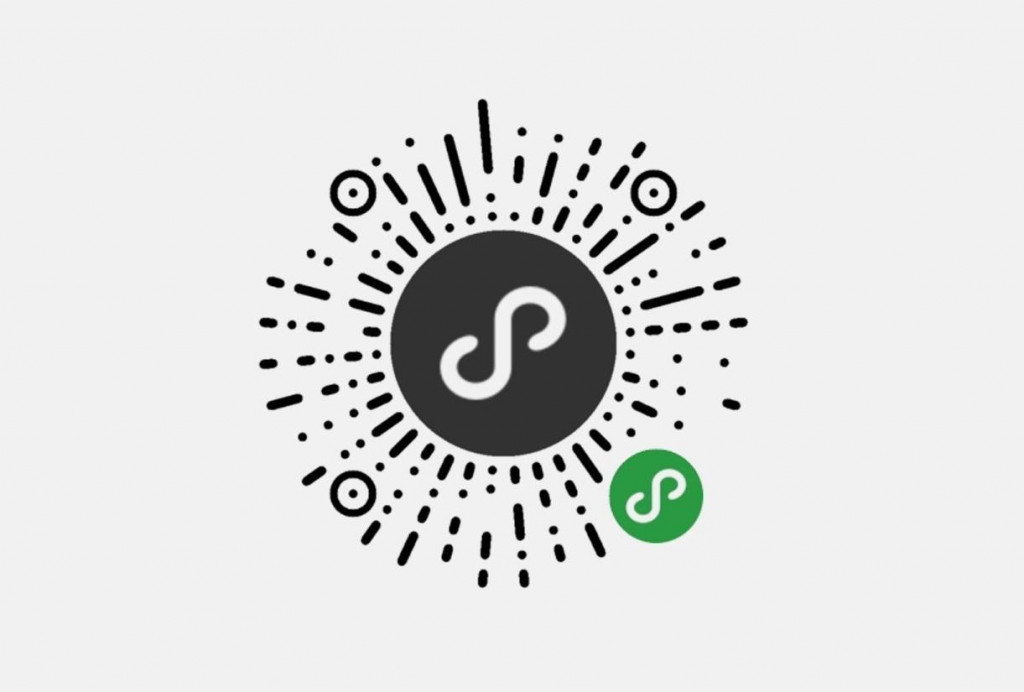 In the last few minutes of

is a specific upgrade point:

connects users and businesses more efficiently, and small programs provide real-time audio and video recording and playing components. When the developer builds a back-end service or access any cloud service in a small program, it implements a one-way, two-way, and even multidirectional audio function. Such as online lectures, remote counseling, video service, and multi - person conferences.

2, in order to enrich the service scene of the merchant, the small program opened the connection functions of Wi-Fi and NFC.

users used to use WeChat to connect with Wi-Fi, to sweep two-dimensional codes and to pay attention to public numbers, and click on the "even Wi-Fi" in the menu to use the upper network. Now, the small program supports the search surrounding Wi-Fi, and users can connect to the specified Wi-Fi after knowing the password to get a faster Internet experience.

in addition, WeChat also announced that small programs can be loaded into multiple packages, but each packet is not more than 2M, with a total size of no more than 4M. The developer can only download the specified packet according to the needs of the user. And small program page access level restrictions are also relaxed to the 10 level, which is easy to carry longer service flow.

WeChat small program open Wi-Fi, NFC connectivity, the future can directly brush the subway? From the point of science and technology. return to the Sohu, look at more