Hebei is not only a Pingshan County, the new Chinese came from here "Xibaipo, there are many historical legends, such as the village, Wentang Town, Lu Tai Cun is quite. My letter home village, a small village that e-called City, also be from a county indeed originated in the Sui Dynasty. 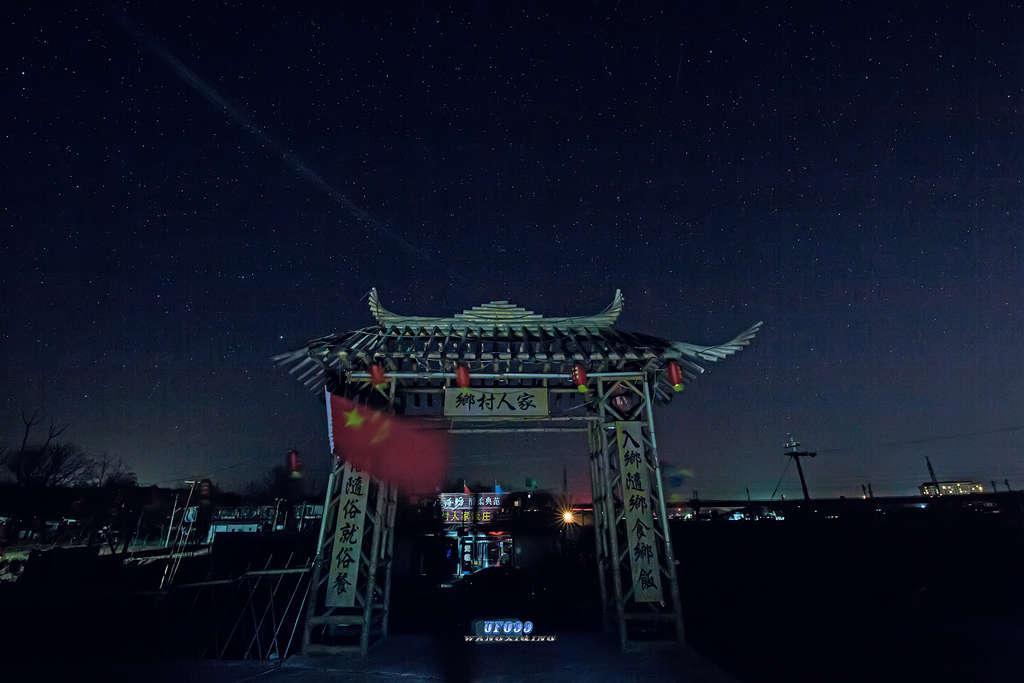 The legend of the

to the original village queen emperor Liu Cheyou for a year, I heard the queen mother at home to visit, he saw the Queen looks ugly, bald hair, face is also a long scar, a white eye. After emperor Liu Che then boldly mocked Queen greatly disappointed. The goddess of anger and spit, spit a hit in the face of wudi. Rage against the emperor Liu Cheshen emperor, the elders should be young, actually, as a judge said, there is no penalty? At the time of the Han Dynasty on the face gives birth to brilliant if several Bu peach, persistent pain. Consciously discredited in the face of men, the day not to know the cause, after a considerable period of time and then reverse the pestle, cheek again to worship for the queen, Chen regret Italy had pain. 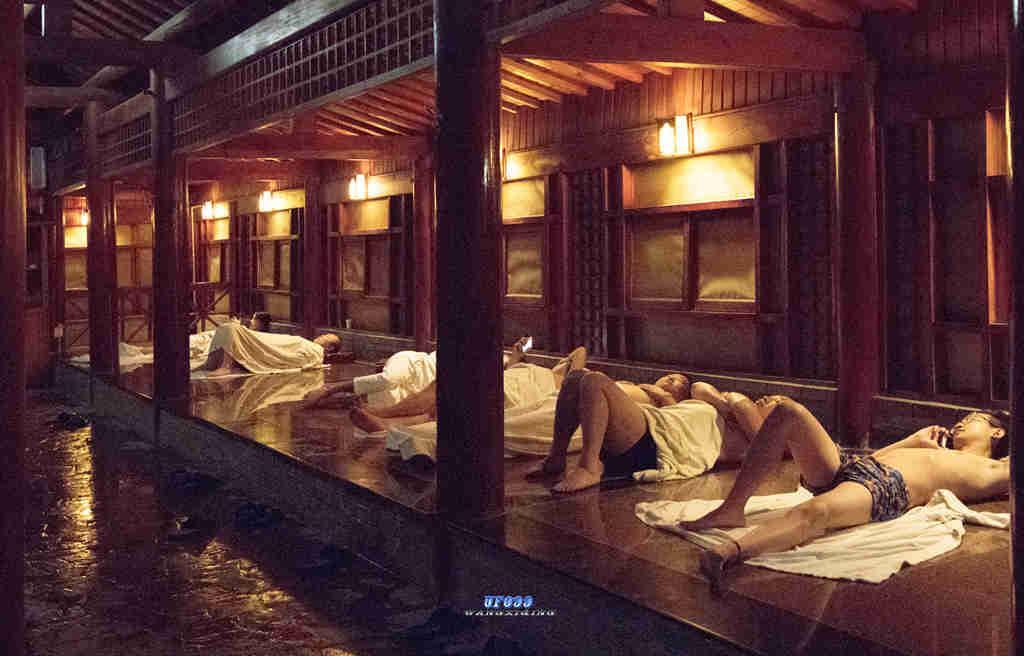 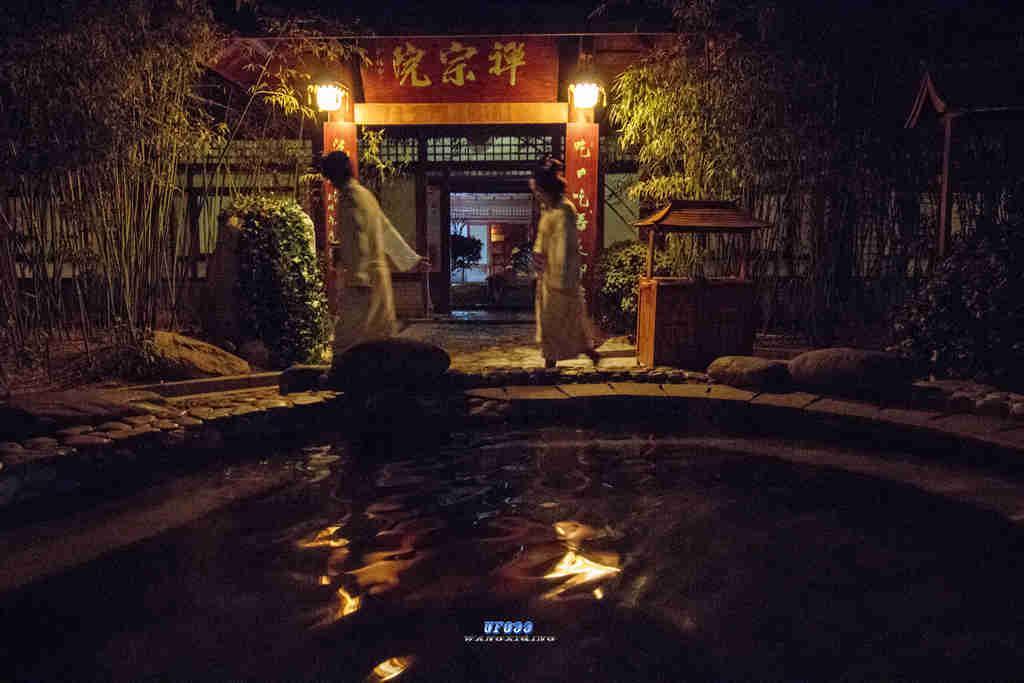 The heart of this charity

, see the repentance gave Liu Cheyi white hart. The emperor by the White Hart to the root of the Taihang, in front suddenly dug more than white deer, a spa, a long hot fog slowly, such as mimi. Emperor Wu, great joy, set up a bath for a few days. Han Wudi Liu Che then sealed this spring "Baoquan water". The white deer were exhausted in the hot springs, and Emperor Wudi, the emperor of Han Wu, was very sad, held a rich funeral and buried it on the terrace (the present village of Lu Tai). 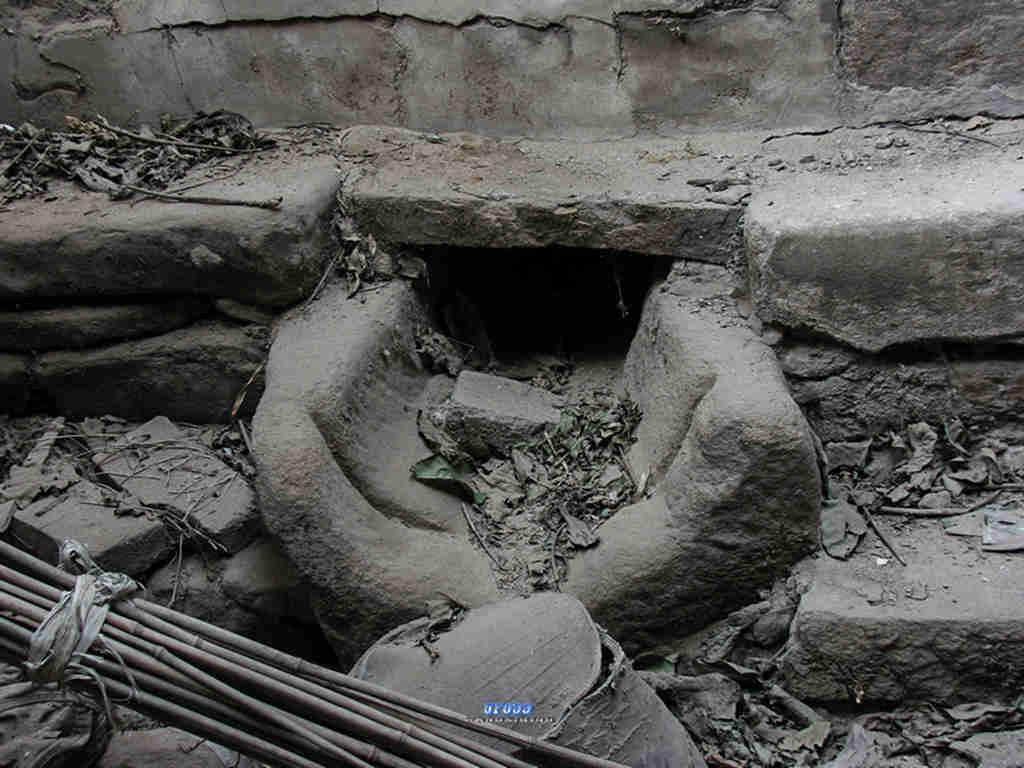 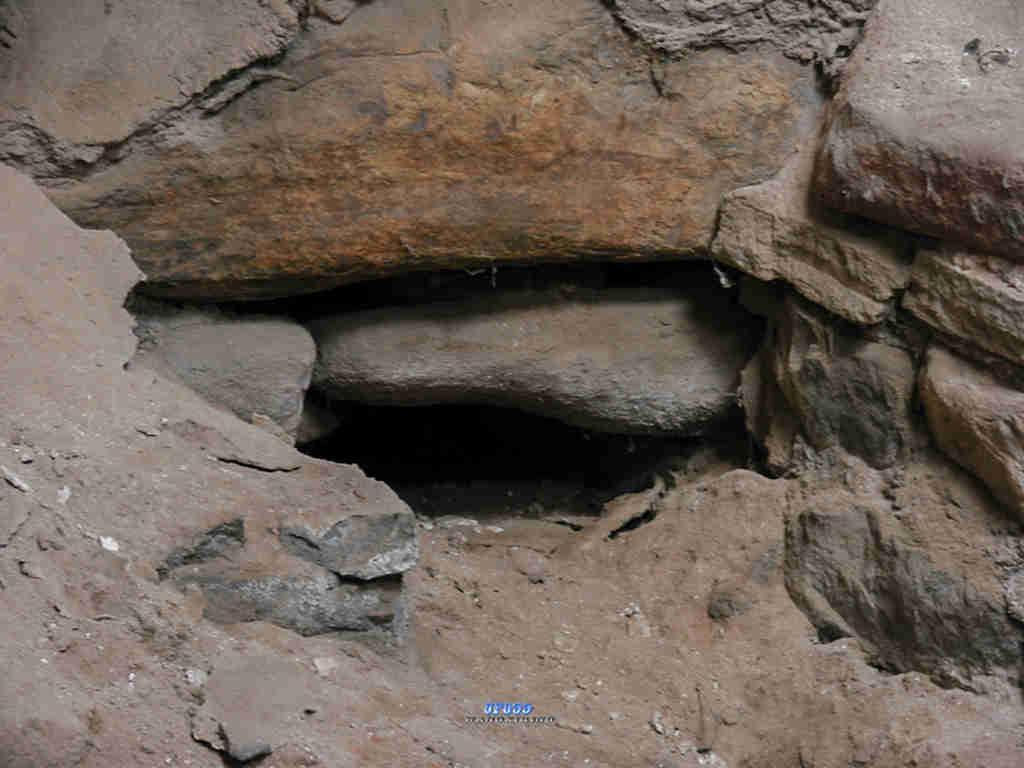 when I was young, every year at the beginning of the cold months of the year, five villagers in three township is set on a carriage, a bell, jingle, bullwhip against snowflakes bumps in the rugged mountain village, the big girl young girls will go together Wentang bath. When Wen is very simple, with reed mats a simple enclosure became a shower, and now the open-air bath is exactly the same. 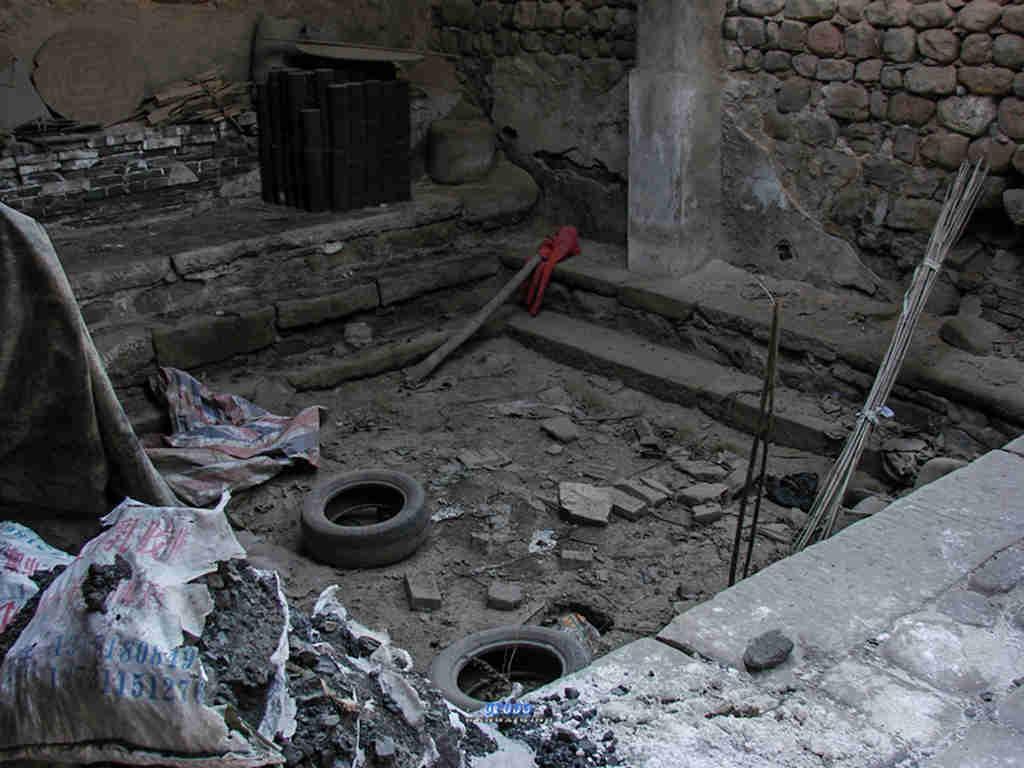 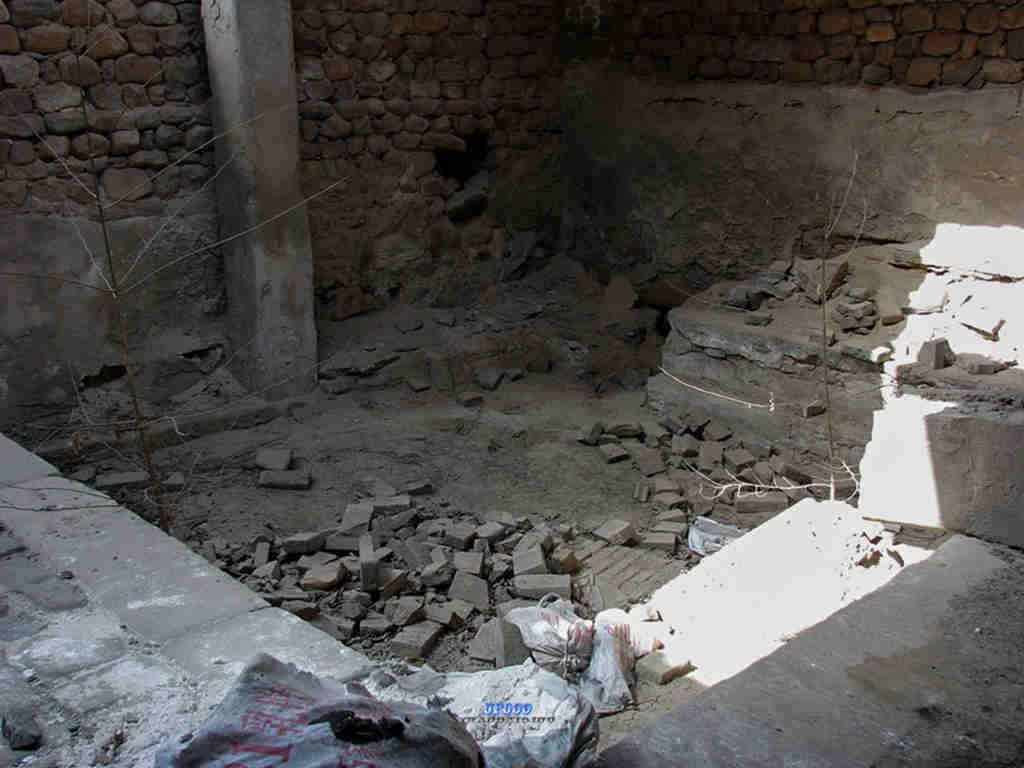 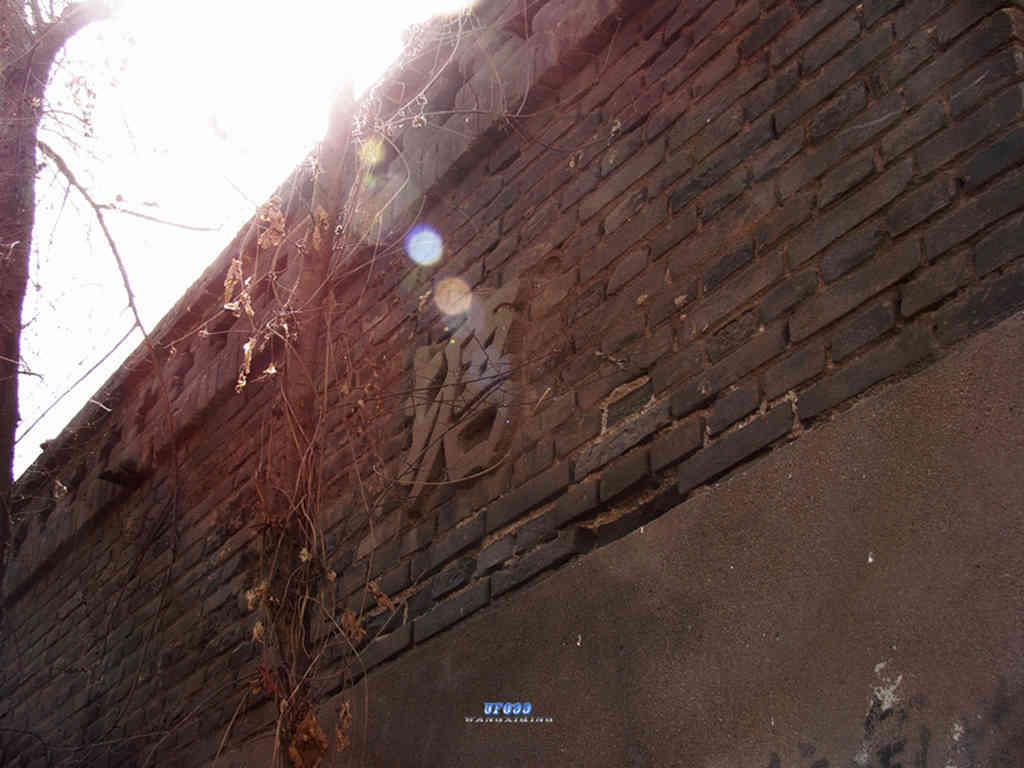 ten years ago I had filmed the Wentang Town, although the site has been dilapidated, but there are still. The door can see the antithetical couplet Han Wudi by seeking White Hart quanle peoples "couplet, no mention had been Wangmuniangniang spit a look of embarrassment. From the right side of the door into the temple, which saw the cobweb clouds, dust four, has a two thousand year history of the Han Wen suddenly Qingshi eyes, spring mouth basin large stone hole is high temperature spring brush smoked slightly anxious color, the overflow hole by Shui Chongshua as general smooth pebbles, from the plains to the bottom layer has three steps different people play their proper role stature. The wall keep different years of history, this is the two thousand years of the Han Dynasty to the original bath. 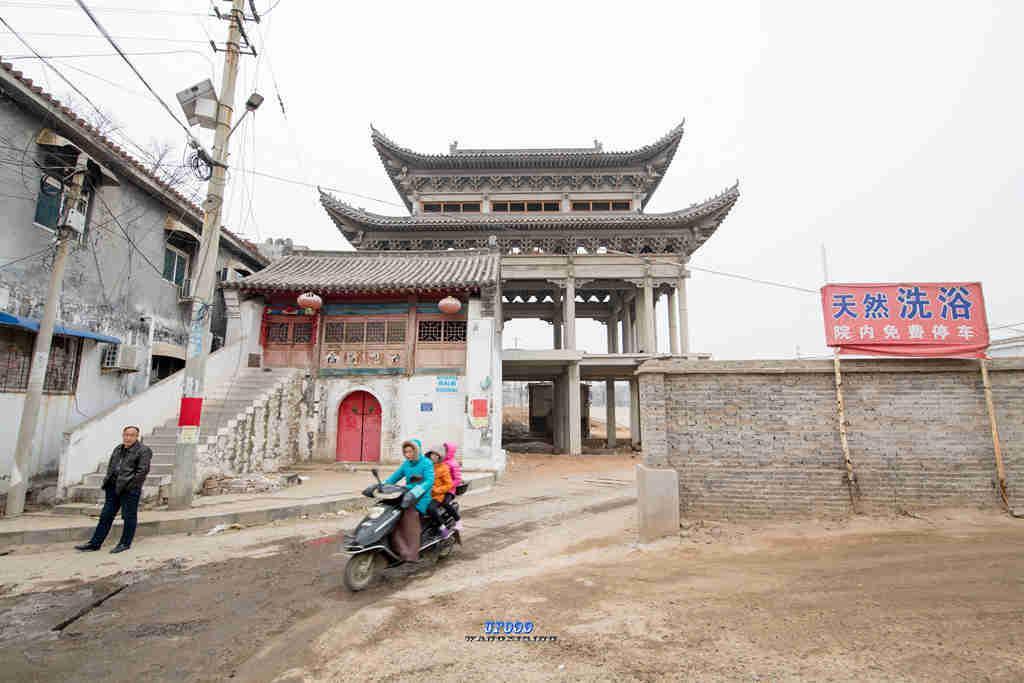 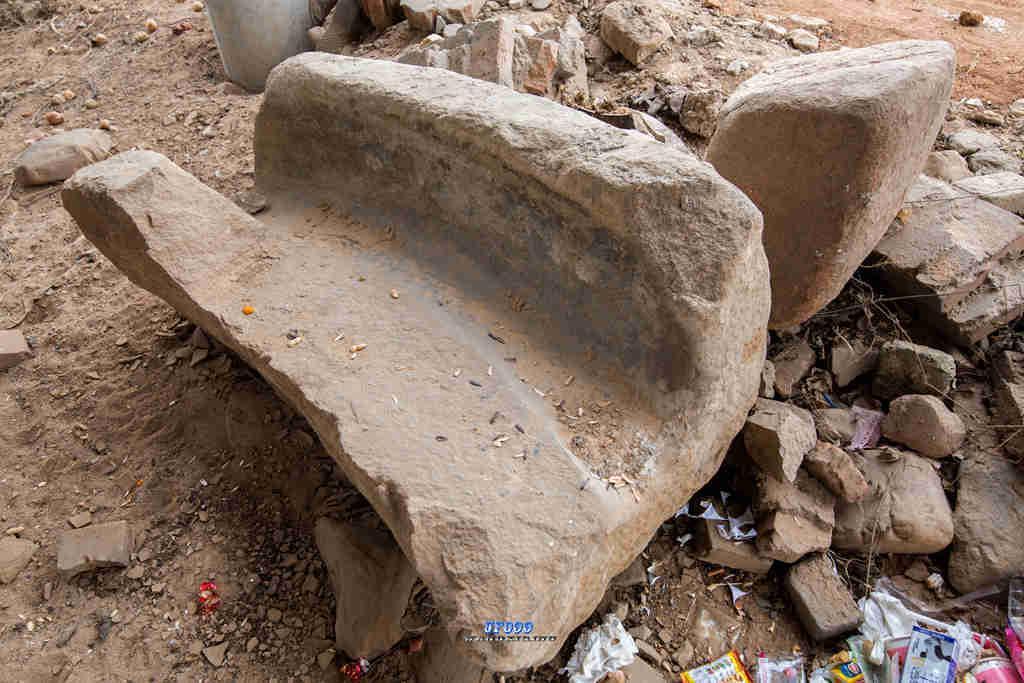 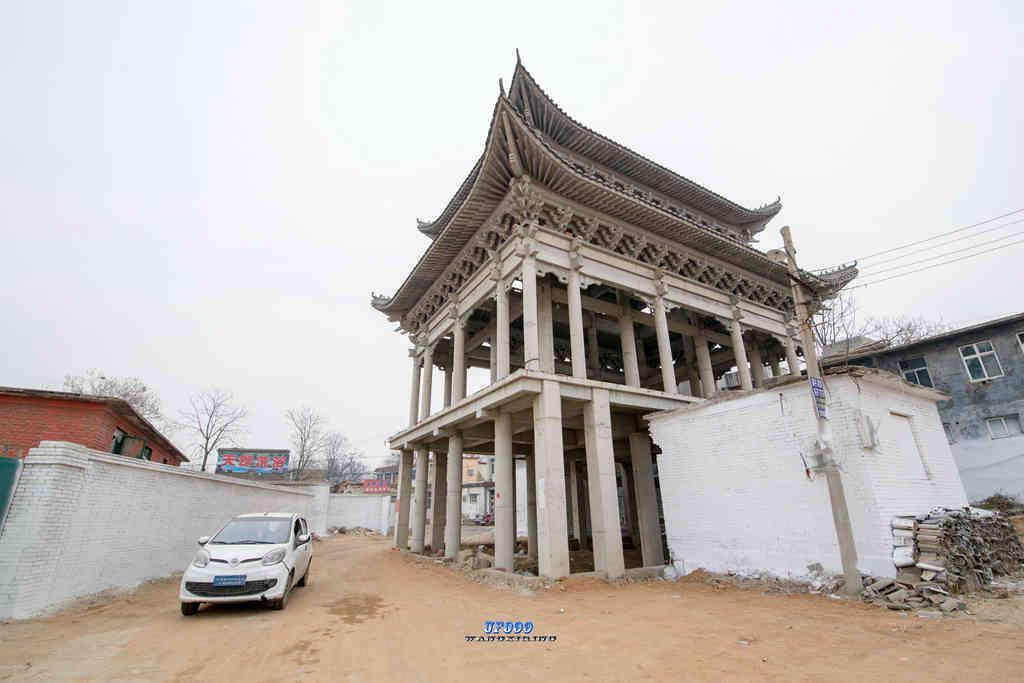 When a few days ago to

when the ancient Wentang have been demolished, the ground built a meaningless unfinished antique attic. Look at the ground scattered old stone sigh in the garbage the lament for a long time, Wen rigu.