, open the accelerator, many people still feel that the 98 down payment, monthly 30 yuan game, really expensive! As a result, the voice of the life of the Jedi country is getting higher and higher. 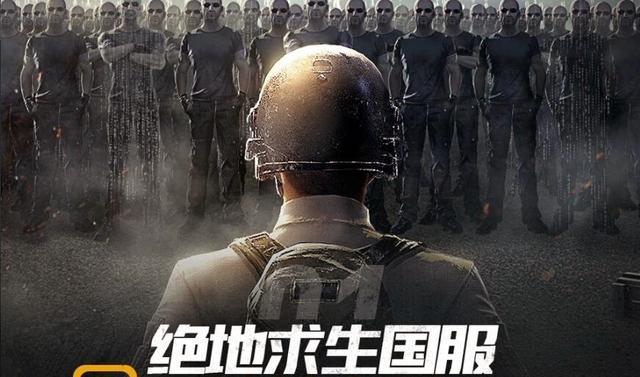 , however, a recent poll by the Jedi life officer Bo, but only 18% of the players are concerned about the price of the national suit.

the first vote is about national costume pricing, 42% players want to play games for free, 38% players hope to be the same as STEAM price. And in another vote, the attention of the price is even more than the problem. 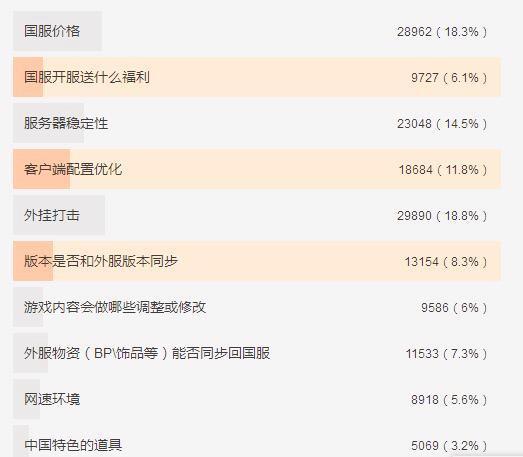 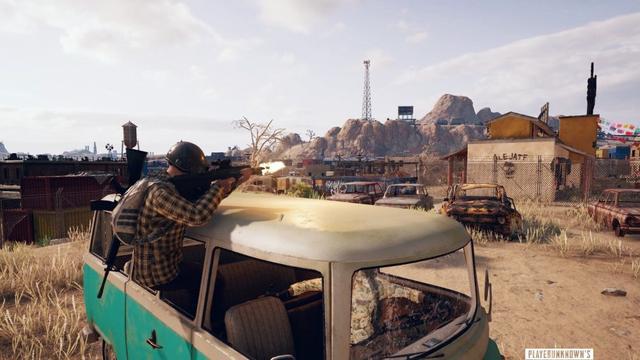