original title: 15 years! The Chinese version of "Highway 1" has been opened. You haven't been to it yet.

it is like a gorgeous ribbon on the edge of the Yellow River,

series of pearls scattered along the Yellow River coast,

connect the economy, civilization, and tourism of the West Bank of the Yellow River together,

this is not a common way,

this is a highway along the Yellow River that appreciates Weihe, wetlands, lakes and canyons. 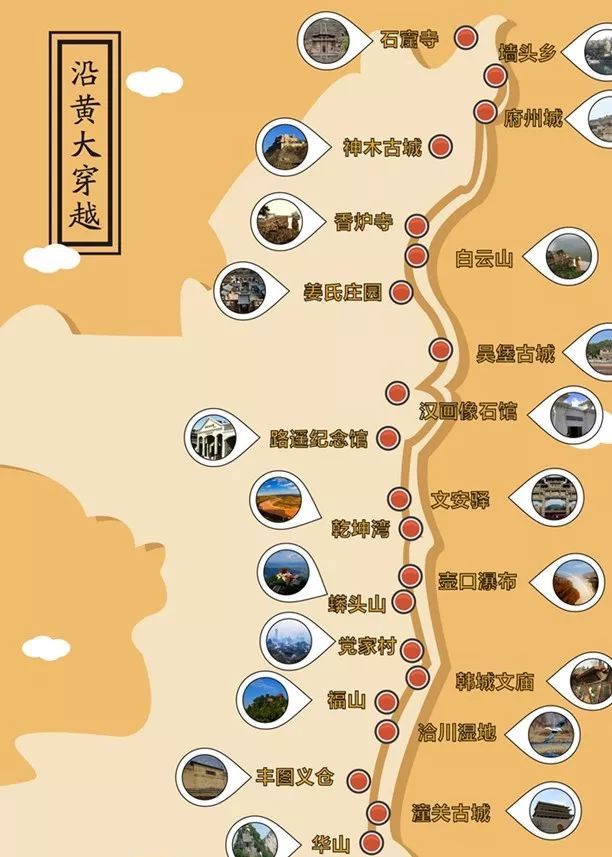 along the Yellow Road 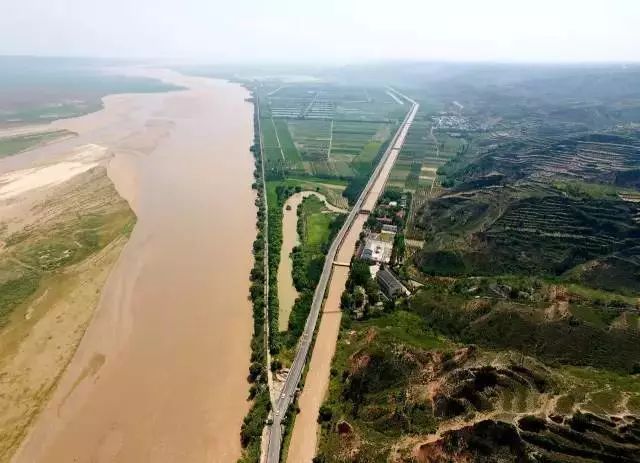 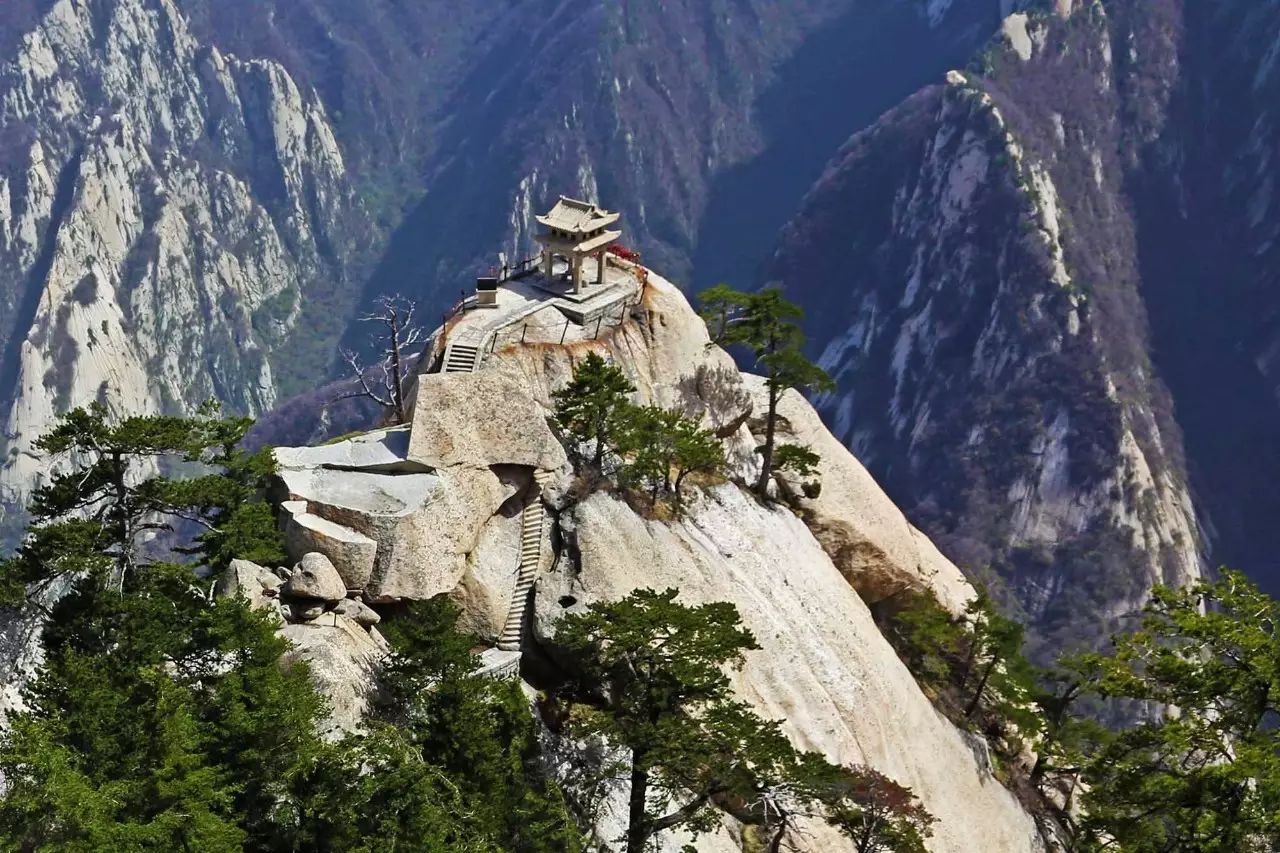 Huashan mountain, located in Huayin City, Shaanxi Province, is one of the most famous mountains in China, called "the best in all the land the dangerous mountain". 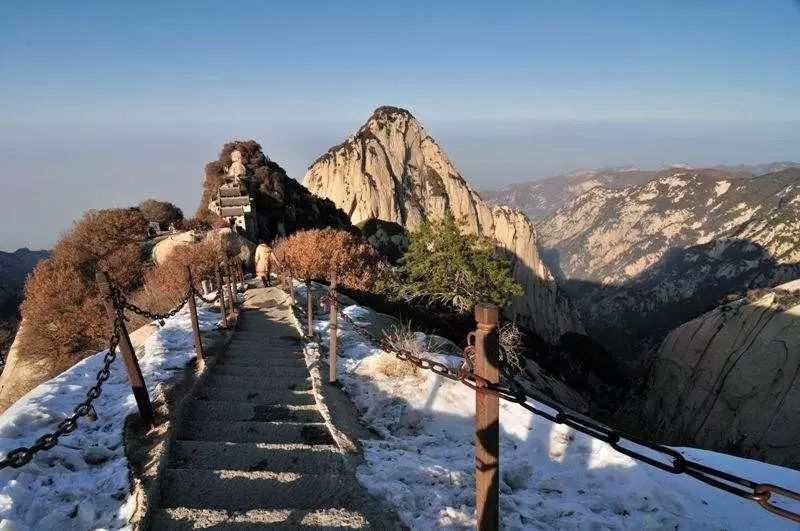 when you climb all the dangerous road to jump on top of mountain, see the valley in the mist rises, the sea of clouds rolling, there must be a sense of heroism, grand and magnificent. 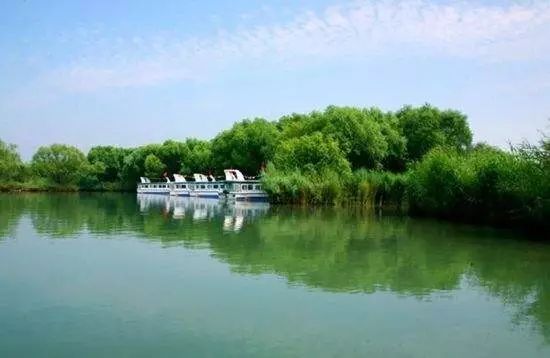 Qiachuan east of the Yellow River, west of Castle Peak, is the largest lake type wetland riverside spa in the Yellow River basin, has the reputation of "small Jiangnan". 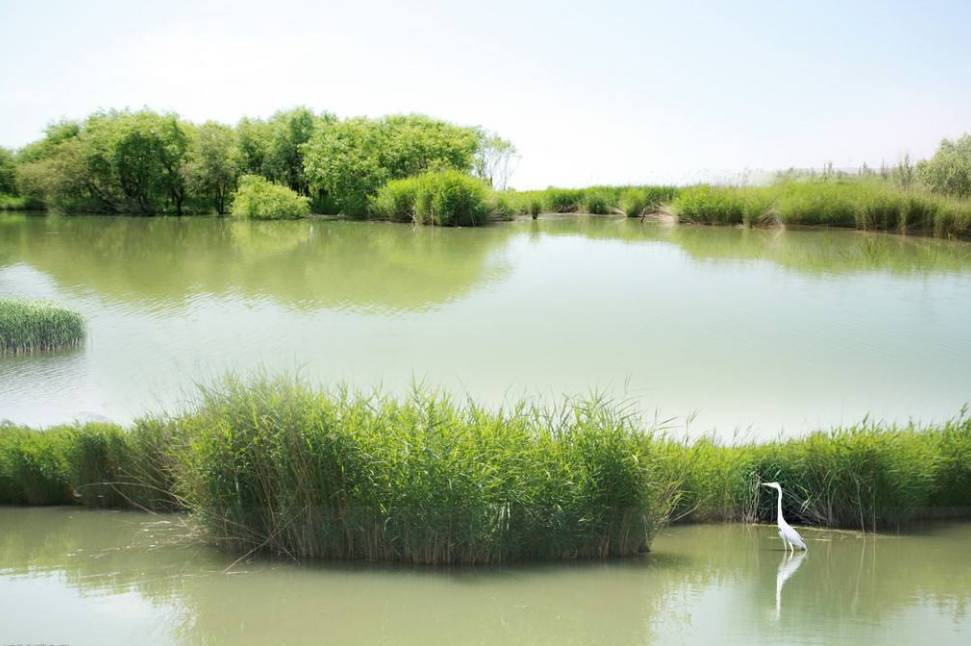 Qiachuan wetland belongs to the Yellow River wetland, wetland and boundless, is the largest one of the reeds, into which the people away from the noisy city, is a rare treat. 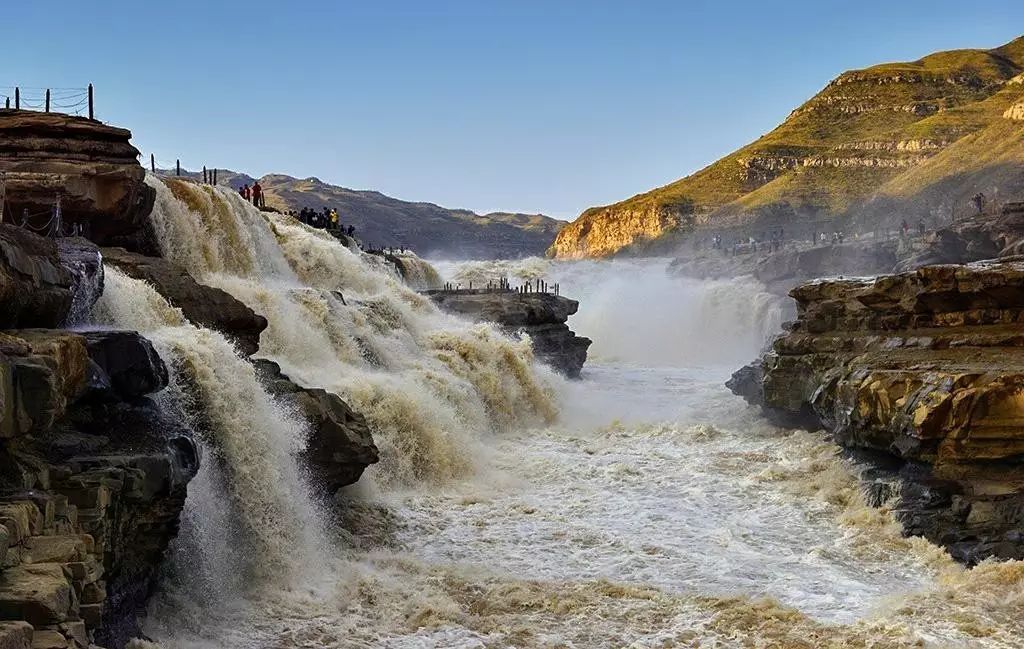 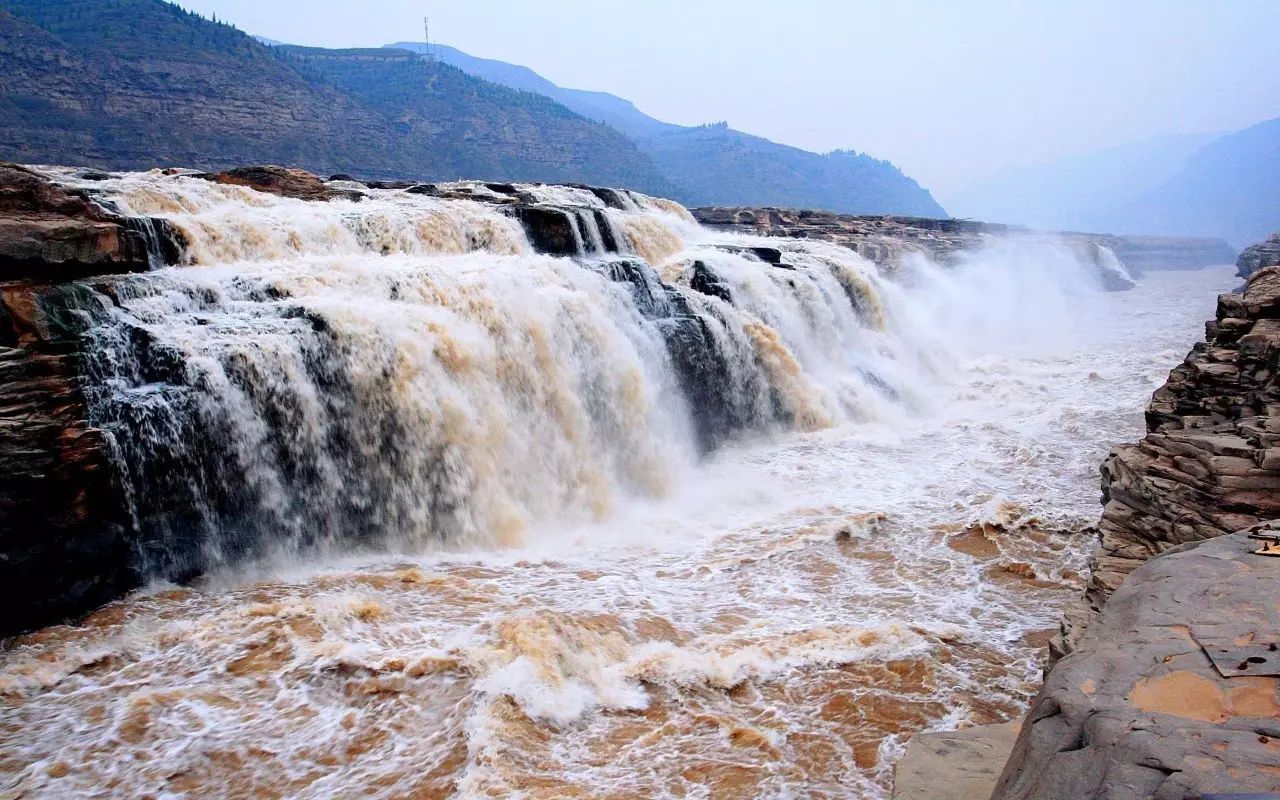 of the ancient city of Tongguan 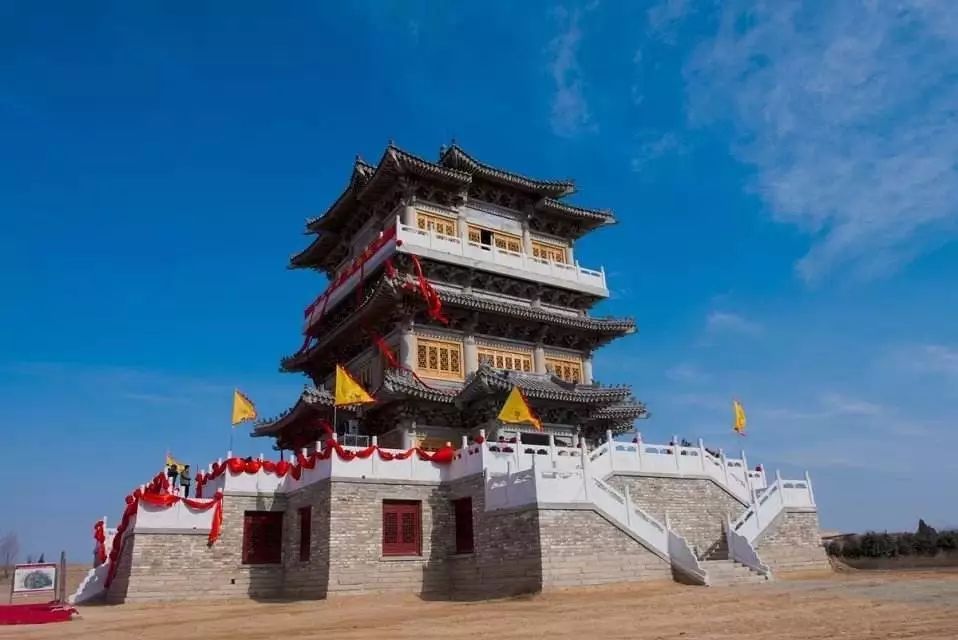 Tongguan is located at the port of Weinan town of Tongguan County, located in the eastern part of the Guanzhong Plain, Shanxi and Henan provinces in the Qin Dynasty, the hub, is one of the famous pass in ancient china. 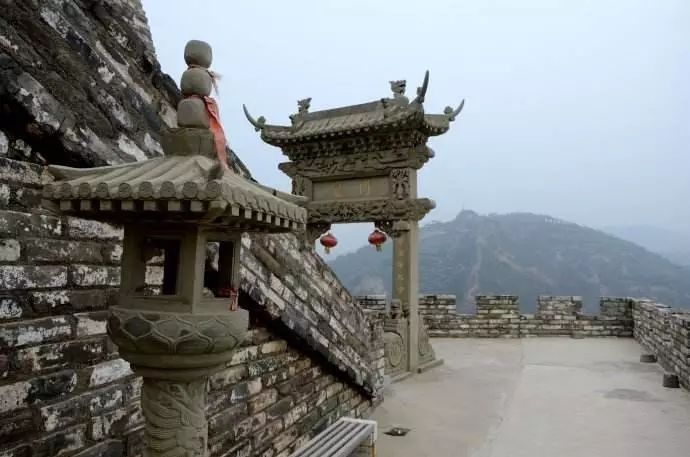 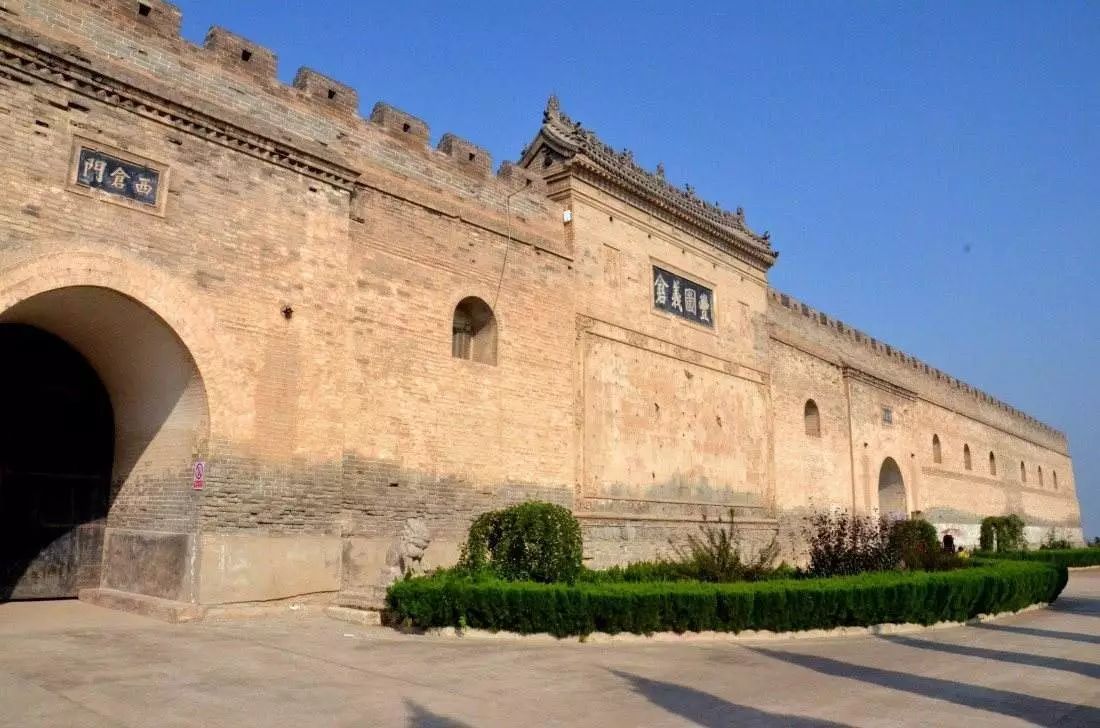 Fengtu charitable granary is located in Weinan City, the town of Dali County, Dai Temple, near the building, built in the eight years of the Qing Dynasty, is the ancient granary in China now only use the granary. 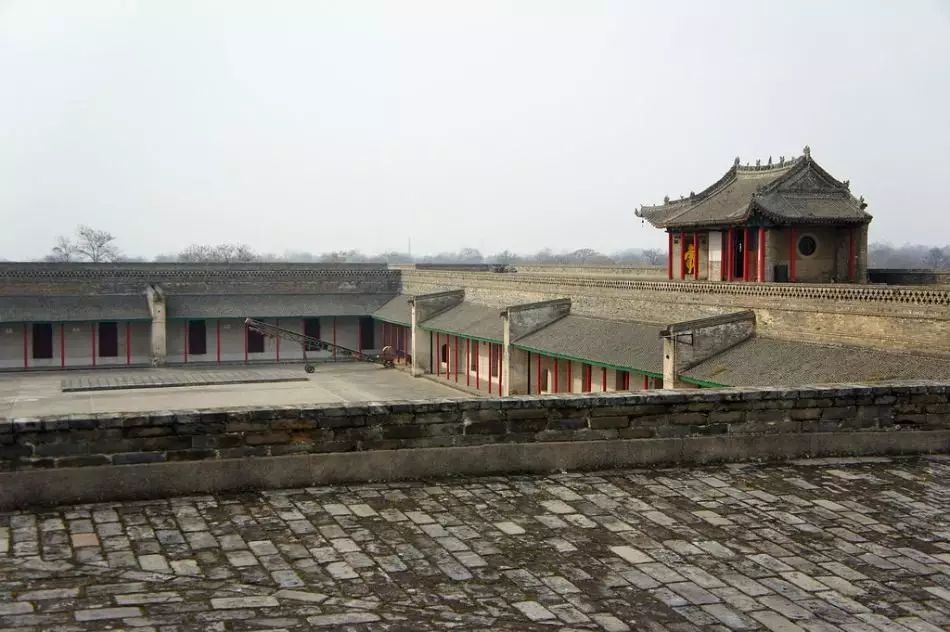 here, people can enjoy the rare architectural technology level of the ancients, with grain insulation and food and ventilation facilities.