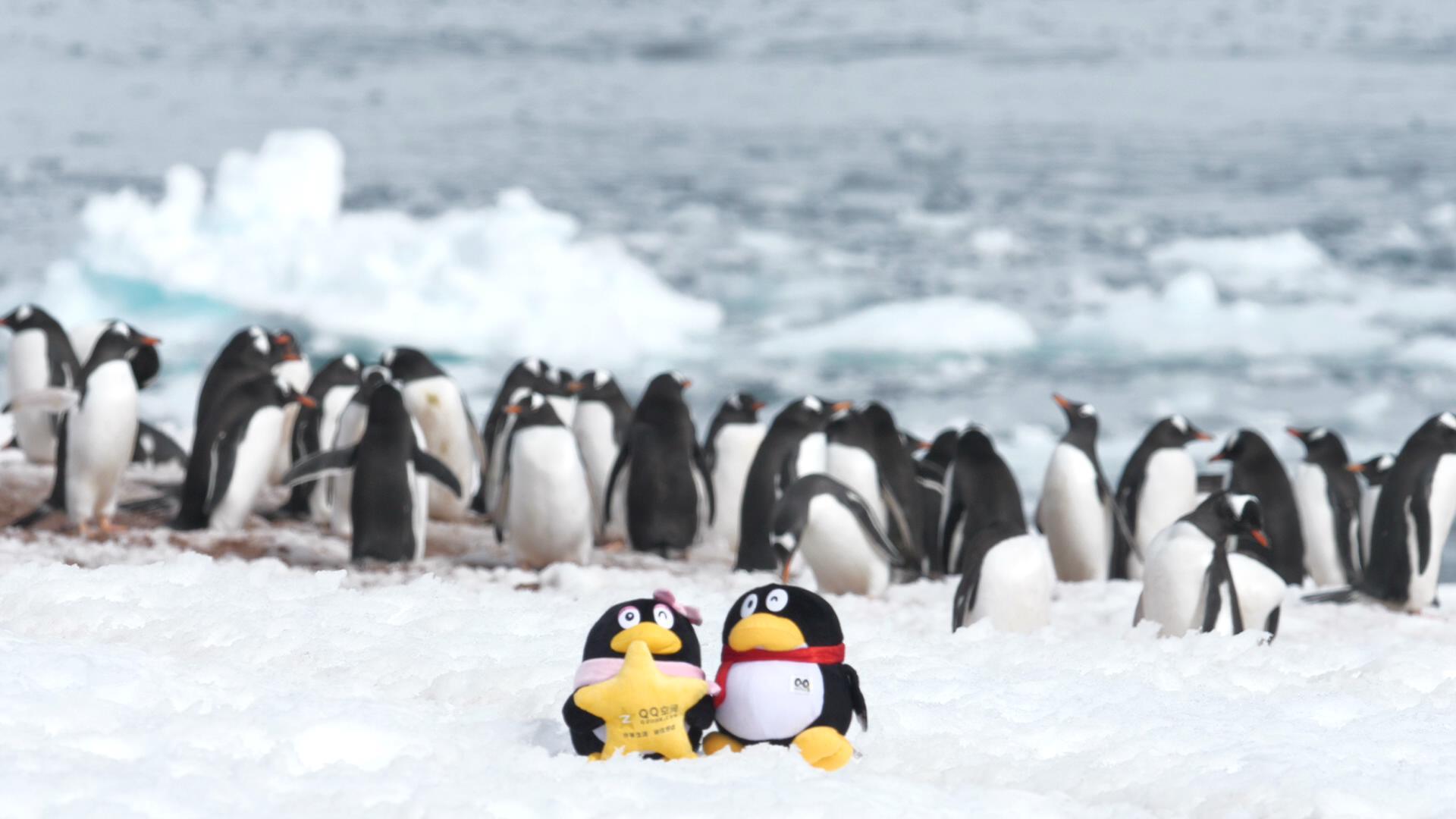 do you remember the QQ-X program launched by the Tencent? This is the QQ invite a representative of young users, to explore the most magnificent natural scenery in the world of science and technology plan, after half a year, successively in Africa and Namibia, Spain, explore the "Monument Valley", in November, QQ-X plans to enter the last station, QQ is also the origin of the penguin image - antarctic.

[] in penguin ecological view, the QQ-X program is QQ brand during a long-term action representative, this time in two years, QQ rapid product iteration out so many young users favorite features and products, the main QQ user age with downward migration. In this context, the "network chat room" in the 70 post impression and the "PC - side communication tool" in the post - 1980s impression can not generalize the brand connotation of today's QQ.

through the QQ-X program, QQ hopes to find out the most representative of the young users on the platform, the main users of the QQ communication is young and dynamic, the courage to explore the traits to the outside world, thus promoting the understanding of the outside world to QQ this 18 years old "adult" products have a completely different definition.

at the same time, the QQ-X program has been just a year of rapid changes in the whole technology Internet industry. The overall strategy of the Tencent has been rapidly adjusted. Science and technology and culture are the two most important strategies for Tencent to produce products today. As a platform to encourage young users to use new technologies, the QQ-X program also conveys to the outside world that QQ is the biggest touch of "young people and new technology". 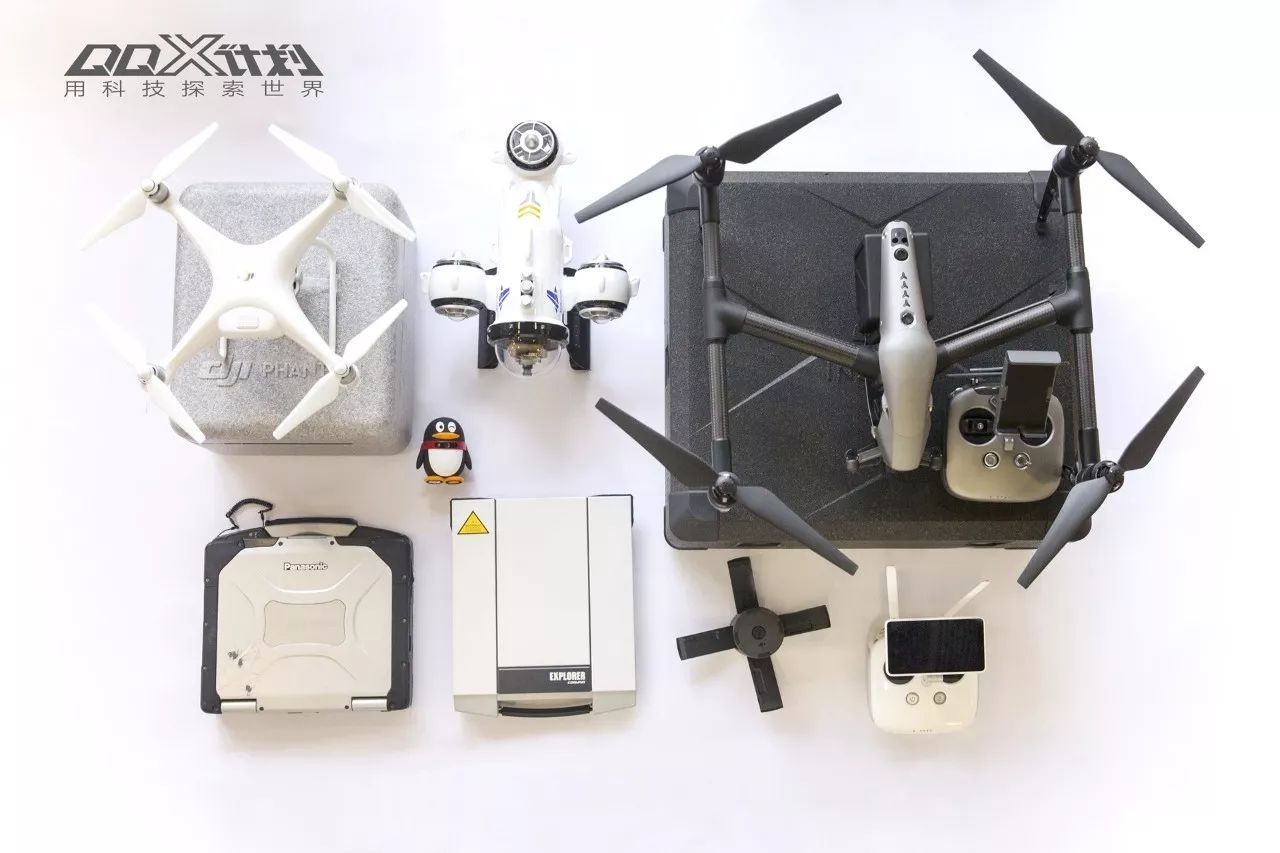 is the starting point of the image of QQ, and young users are exploring the

and at the end of 2017, the X- plan also ended this year, the Antarctic station, which is also the birthplace of Tencent's iconic Penguin image. In the Antarctic continent, three young members of the QQ space # cold test # will also be several cutting-edge products through the application of Tencent QQ, including small Q robot and Q-zone glass to solve the problem for the expedition and recording life.

it is a very important part of the QQ-X program to apply many scientific and technological Internet products developed by the Tencent to the expedition. The Qzone glass allegedly used to explore space and P map are Tencent every day to explore the future of science and technology and culture and create a series of smart glasses products.

in the view of [Penguin ecology], the Tencent is going to make a great effort to do the QQ-X plan, the purpose of which is to reshape the brand of QQ. At the end of the product, QQ has been changing over the past two years, from entertainment and social to content platforms, and QQ's products are constantly iterating to embrace young users. Previous data showed that after 95 of this year's QQ platform, user activity continued to increase, and the total daily news increased by 18%,

to reshape the product in QQ, and can not be ignored and reinventing the brand. This is not as difficult as the iteration of product technology.

QQ is not only the oldest product in China's Internet history, but also the most user contact product and the starting point of Tencent's business empire. The 18 year old QQ has now experienced two to three generation of Internet users, and in every different era, users have different definitions of QQ.

these users' cognition and memory of QQ will not change over time, but the product and user body of QQ are changing. Tencent data shows that the QQ platform is now nearly 70% after 90 percent of the users, and is the most important platform for today's young users. On the product, QQ is not just a chat or communication tool, but a lot of content, entertainment and new technology products appear on the QQ platform.