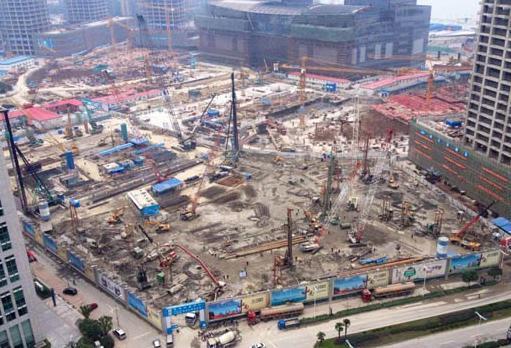 Suzhou south is located in the center of Lake CBD core area, adjacent to the Suzhou center, east gate, the total construction area of 498809 square meters, 138 floors on the ground, 5 floors underground, the spire of the highest point of 729 meters, will be built beyond the Shenzhen ping an international financial center and became China's first high-rise Shanghai Center Tower. The initial exposure from the design point of view, the center looks like a sharpened pencil, but from the recent spread of the Internet map, the entire building shape top into four columns of varying lengths from the original needle, it is reported that the building design inspiration from the lotus and silk, specific effect wait until after the completion of building can be known. 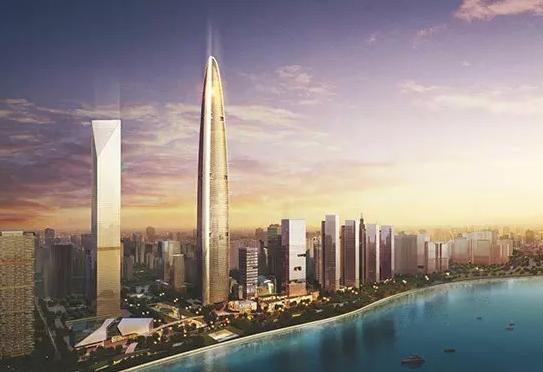 Suzhou Zhongnan center is expected to be completed in 2021. It will become a new landmark and new business card of Suzhou. It will enhance the competitiveness of Suzhou's cities and become a national benchmark for building. 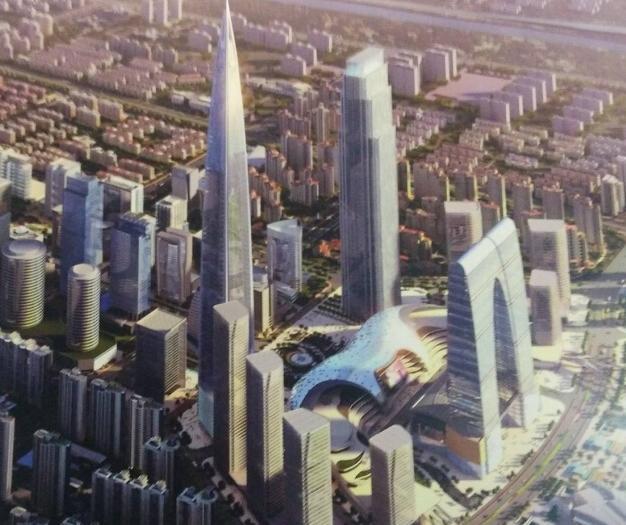