original title: if a robot has pain, what's the difference in the world?

we often think about a problem when we hit the robot heavy shell, and even fire them, they will feel pain?

in the movie "super check sent", when the robot Charles sent or not Robocop thought, it can face a hail of bullets. But when it has his own thoughts, it will feel the pain of the burning bottle and even the fear. 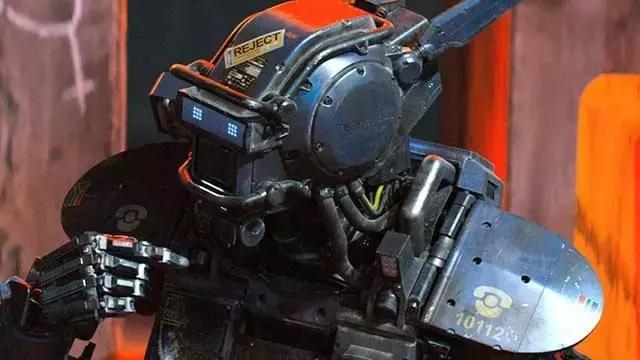 robot can also pain? Where are the members of PETR?

first, the "machine pain" pain is a philosophical concept. University of Cambridge even made a documentary called "Pain in the Machine" to tell the philosophy and sociological concept of machine pain.

pain is a kind of "feeling", which is based on "consciousness". We may simply understand pain as a feedback from the nerve to the outside world. Sometimes, the human body is not touched, but it can feel pain. So, sometimes pain is a negative feedback that is the same as embarrassment, anger and sadness. 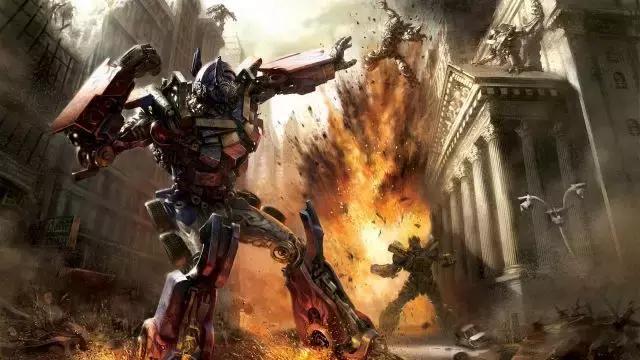 so if the robot really has the pain, what is the relationship between us and the robot?

We can think of the

PETA organization to get both praise and blame animal tissues, some thought that the organization almost tends to the extreme, like some members of the organization will work against the extreme use of animal, think this will cause pain to the animal. Imagine, when the robot has the pain, they will be on their own in some damage when they feel the "pain", in contact with the outside world will feel "heartache", even because of the pain and resist the mood of the work, then the human really can ignore the robot's pain. To drive them to work? Maybe there will be a PETR organization, People for the Ethical Treatment of Robots, to be good for the robot organization.

What is the use of

to let the robot be suffering?

mean that it's worthless to let the robot produce pain?

we may be able to look at the relationship between human and pain. For humans, pain, especially physical pain, is a self-protection mechanism. For example, we may feel moldy things sour smell to the entrance, is a protective mechanism formed in the evolution, in order to prevent eating moldy food is harmful to the body, so the brain tells us "the taste of hate".

's pain is the same. It reminds us that we are always concerned about the situation inside and outside the body so that we don't know that we are ill or are in danger. For robots, this self-protection mechanism is also very important. 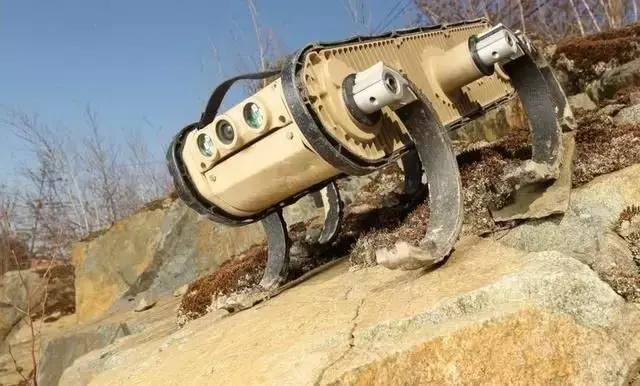 , for example, all terrain robot can walk through the various slope trough, but some angle is too large terrain will cause damage to the robot. If we want to avoid these injuries, we can set a threshold for the robot. If we observe the angle beyond this threshold, we can think of ways to pass the terrain in other ways.

's understanding of pain can also help robots better serve humans. If we can adjust the sensory sensitivity of robots to humans, robots can also feel the same pain of human interaction when they interact with each other. The interaction between forces is mutual. In this way, when the robot is in service, it is not easy to hurt people because it is too hard.

think so, the process of human evolution seems to be a process of intensive learning with the ultimate goal of survival and reproduction. We feel pleasure from sex, from the cut in the skin to feel pain, or perhaps a programmer in different feedback to tell us, baby, not less than.

said so much, those with pain

From: 如果机器人拥有痛觉，这个世界会有哪些不一样？
Translate by: Baidu Translate .