original title: "small and weak" rural schools will not die out. "Small and beautiful" innovative schools still need to explore 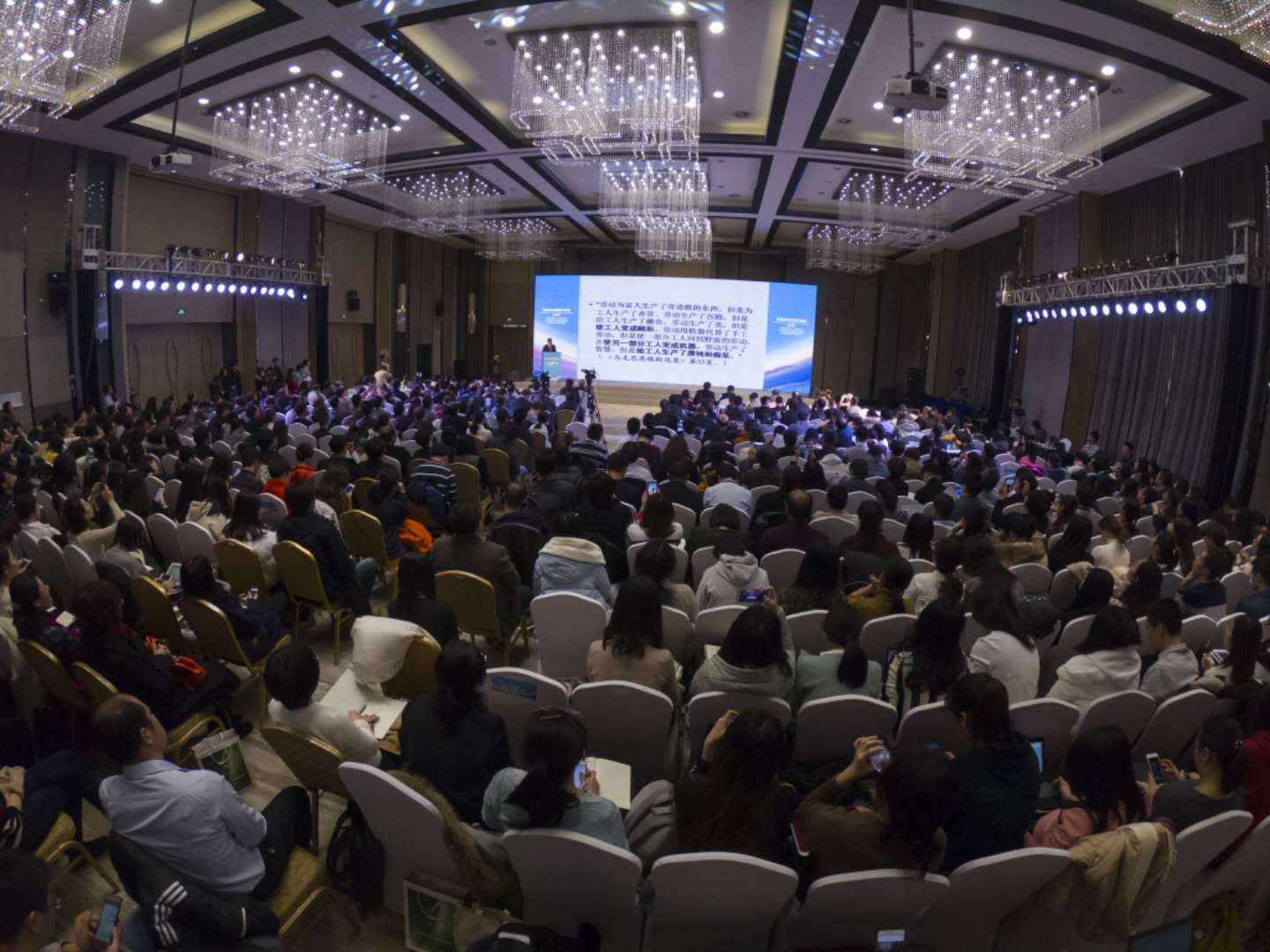 rural small and micro schools disappearing, or is it an important form of future education? What are the difficulties in the public and individualized teaching? How to improve the supply of government policy and how to promote the beneficial exploration of education?

12, the Forum on the creation of a better life for education was held in Beijing, and rural small and micro schools and diversified schools became the focus of the day. On the day of the forum, many guests shared their own observation and practice projects.

"rural small and micro schools will not die out"

small village after the cancellation, many students at the age of six or seven to go to town to live on campus, teachers should be teachers, but also when the parents, the pressure is enormous; some have entered the well-off families, for their children to town and back into poverty because of religion and a lot of county level education; to reduce the big money as an excuse to the township or town, the new primary and secondary schools in the villages of many magnificent Town, is more beautiful than the school in Beijing, the money took part into rural small schools, the effect will be better." Counselor of the State Council Tang Min said that he visited the poor areas and rural areas research found that rural small schools face difficult to stay, to build the school teachers, music lessons, difficult students continue to decrease, may be merged and other issues, the survival situation is not optimistic, is a weak link in rural education.

where does the rural small and micro school go? Tang Min believes that rural small and micro schools will not die out, and may even be the main form of future education. "I observed that there are not many good schools in many countries and regions. The education in primary schools in China may also come back to primary schools in the future, especially in poor areas and remote mountainous areas.

in addition, in order to solve the problem of weak teachers in rural small and micro schools, Tang Min believes that we should support the training plan for young teachers in rural areas, and promote the rural small and micro schools to get the latest teaching methods and teach in a completely new way through webcast. In addition to teaching teachers and extracurricular activities, the training can also introduce a number of new courses. These courses are made into micro classes by cartoons, which are directly provided to young teachers.

in the specific implementation process, Tang Min believes that public finance should give priority to ensuring the needs of rural small schools, let those advanced, frequently hundreds of millions of Yuan school part of the money, at the same time as the rural small school design foundation and the project, to ensure that the input standard, promote the education fair. "Network resources, even tablet computers, should give priority to the use of small and micro schools in rural areas, so as to allow the rapid access of high quality resources through the Internet."

innovative schools emerge in an endless stream of

Kang Jian, principal of the middle school attached to Peking University and President of Mingyue school, pointed out that the school running and chain running led to thousands of schools, and the school system was also followed by Japan, which was not made for Chinese students. In the future, small and beautiful will be a big direction for the development of education. Schools should pay attention to individual individual learning. Ming Yue school is based on Chinese culture and hopes that education can return to life, return to life and return to ecology.

educationists have a long way to run

forum, Li Yinuo, the founder of one earth school, said that the education sector lacks social participation and lack of vitality in the field of education, rather than the record system. In fact, Chinese, really want to do innovative people usually feel is very depressed, because anything is possible irregularities, it is possible to shut down out, various administrative organs can get you in trouble." She confessed that how to make good rules, give full play to the social role and stimulate vitality, is a road that still needs to be explored.

Li Zhenxi, the former principal of Chengdu Wuhou experimental middle school, said that after listening to the speech of the front-line actors, he was moved, sad and sad. "One is because such a good school is actually illegal. The two is thinking, can public schools do this? It seems difficult. Some public schools, such as eleven schools, do well, but this kind of school is not normal. "

emphasized that educators are the important force to stimulate the vitality of education and promote the progress of education. The state will "educate a group of educators and advocate educationalists and schools" as a major move for educational reform and development. We should tolerate educators.

From: “小而弱”的乡村学校不会消亡，“小而美”的创新型学校仍需探索
Translate by: Baidu Translate .