is reprinted from the WeChat public number, "Ivy, daddy, " "

recently read a University of California at Los Angeles professor Tyrone Howard's speech, the professor openly challenged hot constant perseverance for several years "(Grit)", and "severely criticized, now if the school and parents only know to teach children to keep trying, and not to help children understand everyone because of the birth environment different challenges, will only let the children become one-sided mean lack of empathy."

this is the first time I heard about the "negative opinion of constant perseverance", so enthusiastically listening to it, only to find that the professor is not blindly deny "constant perseverance" is important, but also provides a new perspective for us to educate children. Share with you. 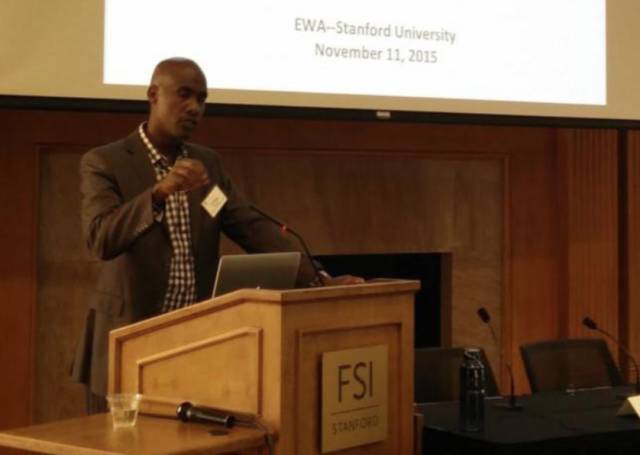 speech cited such an example, he went to visit the kindergarten one day, a four year old child evaluated her companion, "my classmate, Jacky simply can not concentrate on learning, he usually does not sit is not willing to listen to the teacher."

Tyrone was very surprised to hear that a 4 year old girl had given his companion a heavy "label". In her world, as long as it is "unable to sit, do not listen to the teacher to speak" the companion, and "can not concentrate on learning" on the equal sign.

Tyrone said, when the child had such a stereotype of another 4 year old companion, she may never have the opportunity to get to know: Jacky may have different living environment and their own, perhaps Jacky's family is going through hardships, maybe Jacky born with his own different characteristics.

child make a judgment? The only possibility is that it is learned from an adult. There are thousands of reasons to explain children's behaviors, but we adults tend to persist in choosing one of them. 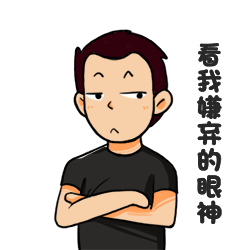 Tyrone pointed out in his study found that if the entire U.S. population sample onto a 30 people around the primary school classroom, one of the characters which is about this: there are 7 students living in poverty in 30 people, 11 people are non white, 6 his first language is not English, 6 people do not live together with their parents.

assumes that if you are a teacher, can you take these people's situations into consideration when evaluating a child's efforts? On the surface, for example, when you see a child dozing off in class, he thinks he doesn't listen carefully and thinks he doesn't work hard.

but perhaps his family's living conditions is far lower than the poverty standard, back home to do a lot of chores after school, from school to school tired so far will nap, so children can sit in the classroom is better than the other in the seat of the people have to pay more hard?

Tyrone said at last, both the schools and parents, to let children have empathy, objectively make them understand each different situation of growth caused by, and try to provide help, these children than to believe that hard work is more important.

as "Empathy" is so important, what can we do as an adult to help the children build their empathy?

, Harvard University Graduate School of education, has published an article, told parents some feasible ways to train children with the same sense. Let's have a look together:

" empathy is different from compassion, not just standing at other people's point of view, but "feeling together"

, a salesperson or a politician, has very skilled skills, good at standing at other people's point of view, but can not say that they have empathy, because they can't really feel from others' perspective.

I found a small video that was well explained

From: 别光强调努力和毅力，有更重要的事你教给孩子了吗？
Translate by: Baidu Translate .