talking about the MOBA hand tour, what's the first thing you think about? Is the "king of glory", or "super" or millet, can have a free transfer "fight for freedom"?

are all good, but I believe there must be some players who will unswervingly say two words - vanity. 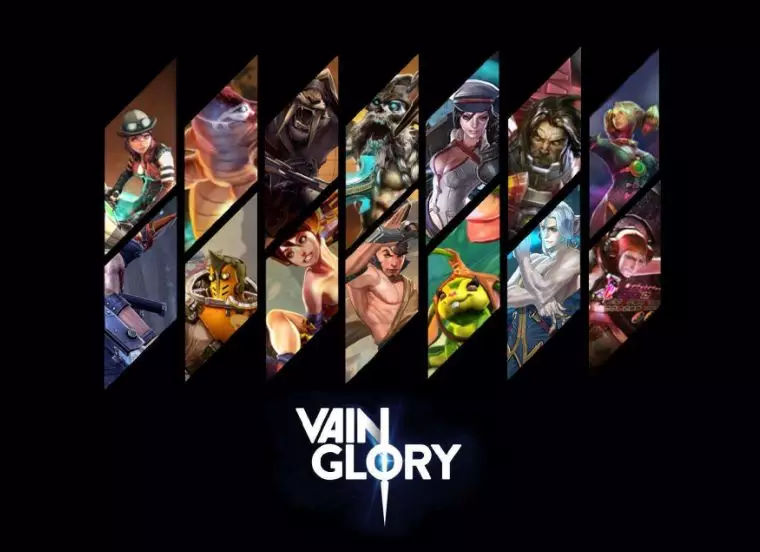 as a foreign MOBA boutique game, "vanity" the love game player can say for many reasons, one of the most prized is the point of touch control since the birth of very precise, the unique design of 3V3 games, and incomparable performance picture, often become a test of mobile phone performance of a fine game.

however, this high quality MOBA hand tour has never been red. Now, after three years, the "vanity" has ushered in the transformation of 3V3 to 5V5, and will officially launch the 5V5 model in early 2018. 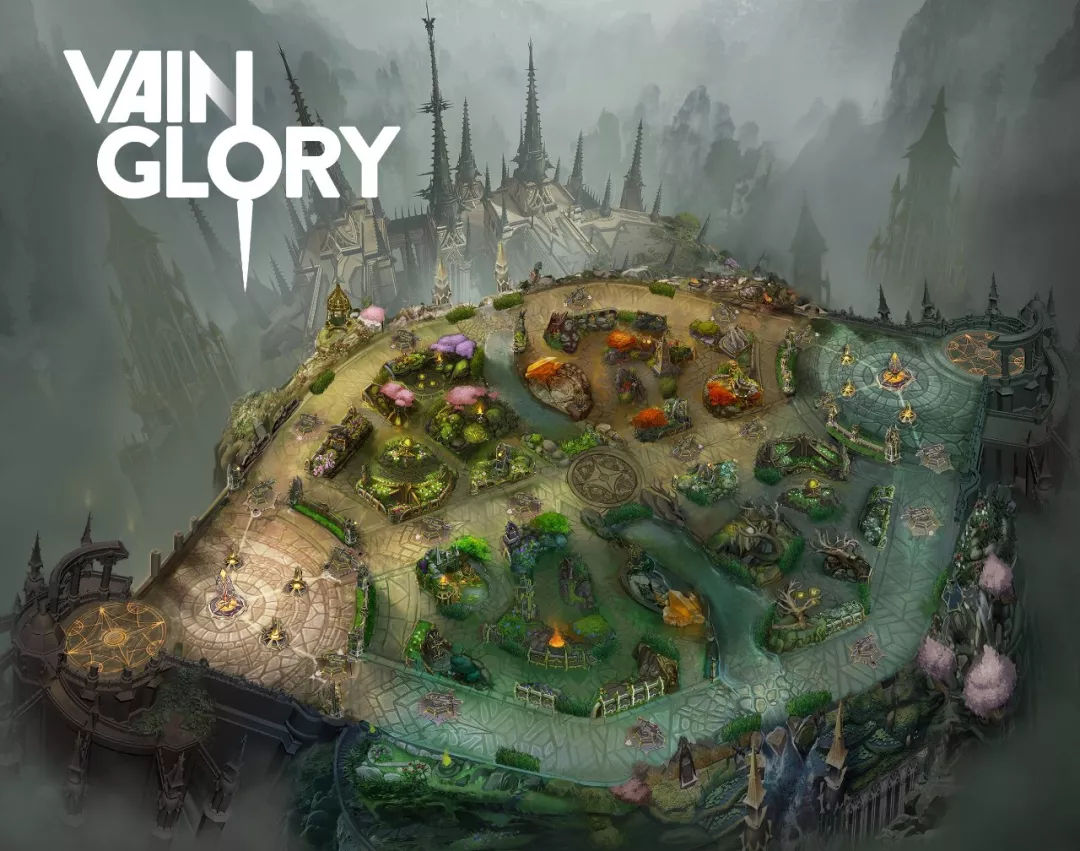 from the display of the picture, the 5V5 game has a very large and complex terrain, the picture is also as beautiful as ever. The Dragon falls, The stream never stops flowing. mysterious lair and various wild area monsters, SUPER E.V.I.L. game engine to create images comparable to the end of the tour.

, with the optimization of the guild mechanism, the reset of heroic positioning and the evolution of the soldier's evolution, the new 3 content will make vanity play more and more consistent with the end tour. This is also more suitable for the core of MOBA game multiplayer strategy competition. 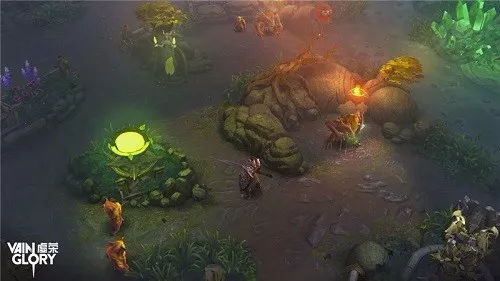 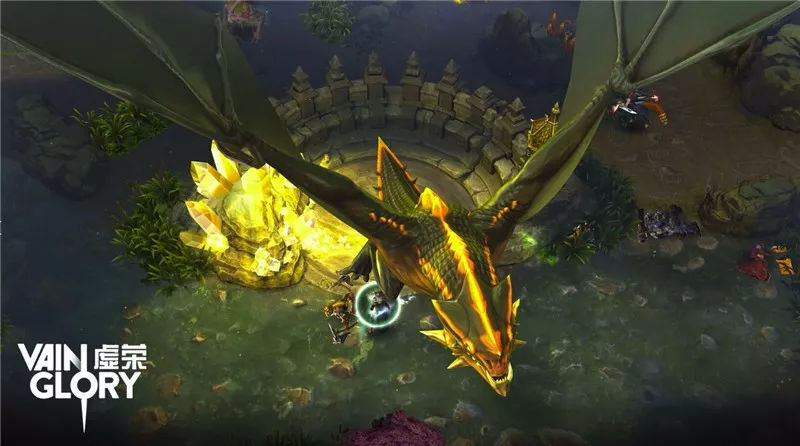 in general, "vanity" 5V5 has a broader map, the complex terrain and game design, it 3V3 strategy will undoubtedly greatly upgrade, the gaming team tactical requirements are more stringent. The "vanity", which has been won by the operation before, will usher in a new experience.

it is reported that the future "" vanity tournament will be 5V5 based on 5V5, carry out international competition. 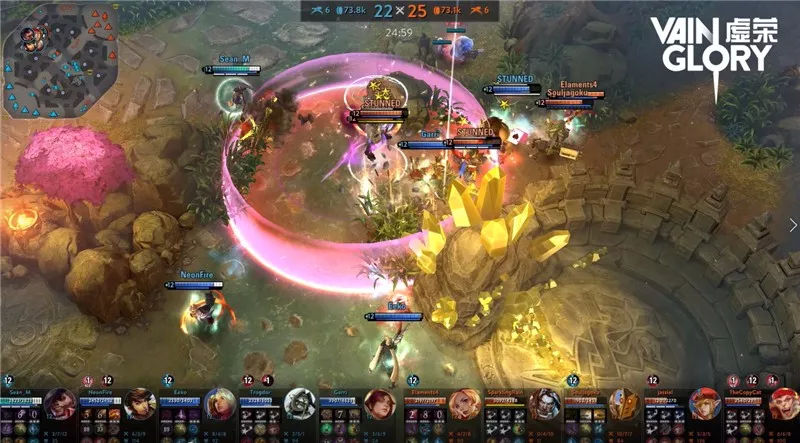 then the problem is that in the current MOBA market was saturated, the "king of glory" alone big situation, "vanity" in February the upcoming 5V5 mode can cause a lot of game player attention again turn red?

to this, netizens have also said their own opinion:

, first of all, is the proudly proudly touch operation of vanity. It corresponds to a higher operation limit, but also requires higher accuracy. That is to say, the performance of your mobile phone takes up a lot of factors.

all play "the game player said" vanity, iPad big screen playing the most accurate, but how many people have extra money to buy iPad to play the game?

second, the way of registration is more tedious. Baidu can search many players to show that the mailbox can not register the national service posts, and this player will also want to experience the game's players living behind the door.

third, the Different people, different views. aesthetic problems. Compared with the Western model, the player of the day tour seems to eat more "the glory of the king".

fourth, not socially high. Friends are playing pesticide. You are playing vanity and want to share Amway invitation. It's impossible at the end. In the end, they can't find their teammates because they are too lonely.

fifth, the rhythm is too slow. If vanity 5v5 is still like 3v3, it is still the only true love to play.

, however, considering the excellent quality of vanity, maybe we can make bold prediction that 5v5 will bring a new fashion to MoBa market next year. Will you support this upgrading and upgrading? 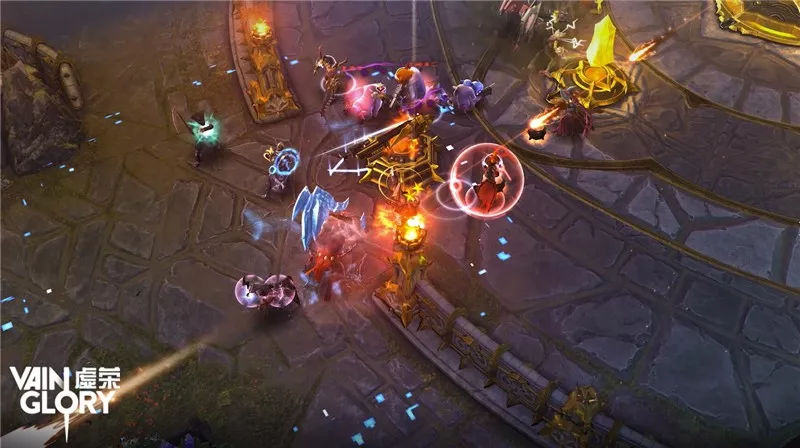 From: 虚荣5V5模式终于来了，能否撼动王者荣耀的moba地位？
Translate by: Baidu Translate .