original title: never think that these ten auto technologies were invented by the American

[] car headlights Sohu in 1776, with the "Declaration of independence" by George, Washington officially announced the establishment of United States of America, until today, United States of America has just passed 240 years, as the country is still a very young country in the United states. In 1886, the German Karl Benz invented the first internal combustion engine vehicle, and the automobile has just passed 130 years from the beginning of the invention to today. Compared with the traditional handicraft industry, the automobile manufacturing industry is still quite a young industry. 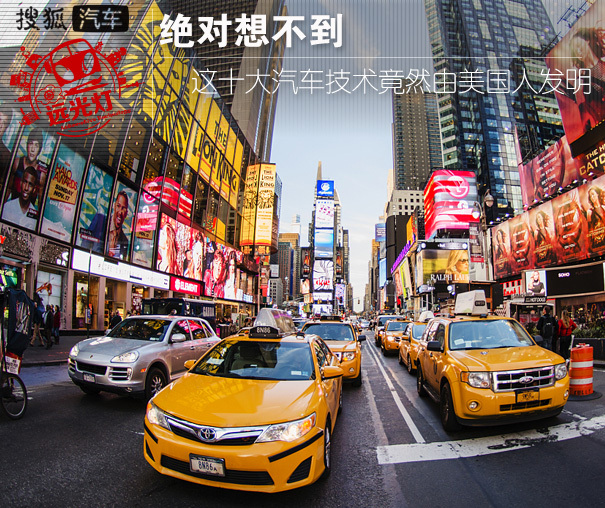 back to the automotive industry for 130 years of development history, if you want to take an inventory of the automotive industry and contribute to the development of large country, we first thought is certainly not the "young" state, but in fact we often use a lot of today the car configuration is from American invention. Today, the far - light monarch makes an inventory of ten American auto inventions. 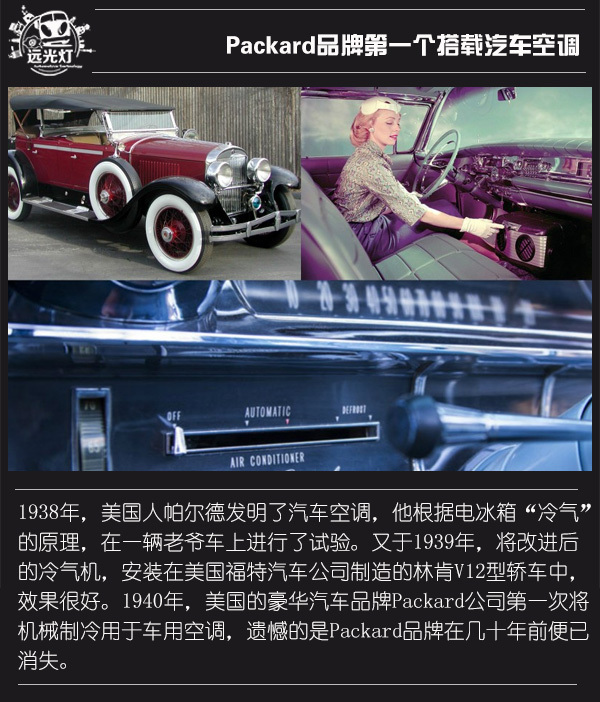 hidden headlamps equipped with Mazda RX-7 and BMW M1 and other models are made with countless fans a generation of "car", but you may think, the first to use the hidden headlamps models turned out to be from the United States, but the car goes back to 1935. 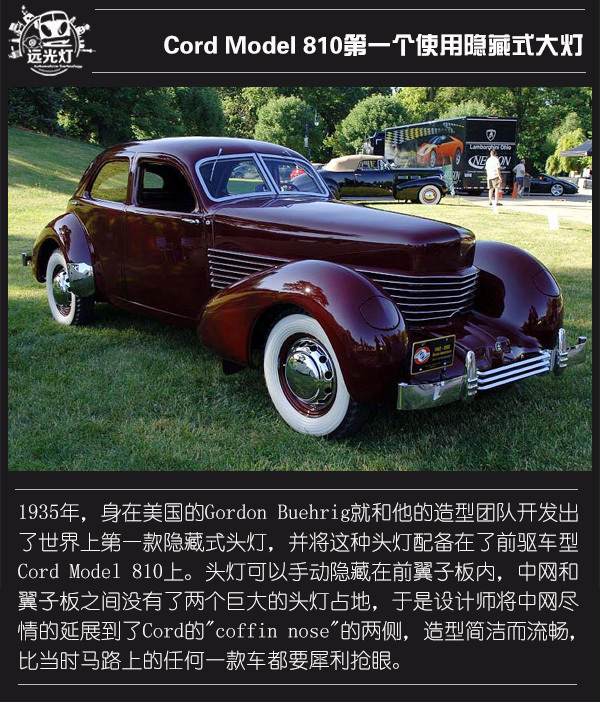 turbo technology can be said that in recent years through the red sky technology, mentioned the earliest use of the technology models, you might think of BMW's 2002, but the actual situation is more than 10 years older than the BMW 2002 Oldsmobile F-85 Jetfire is equipped with the first turbocharger technology production models. 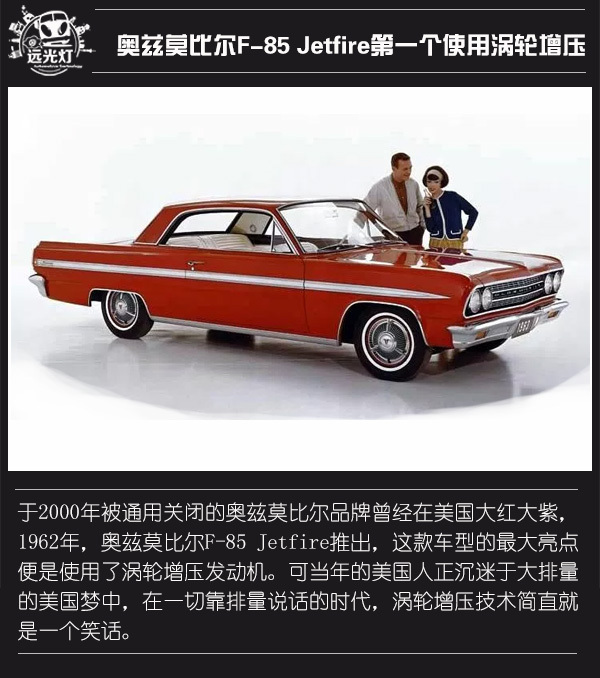 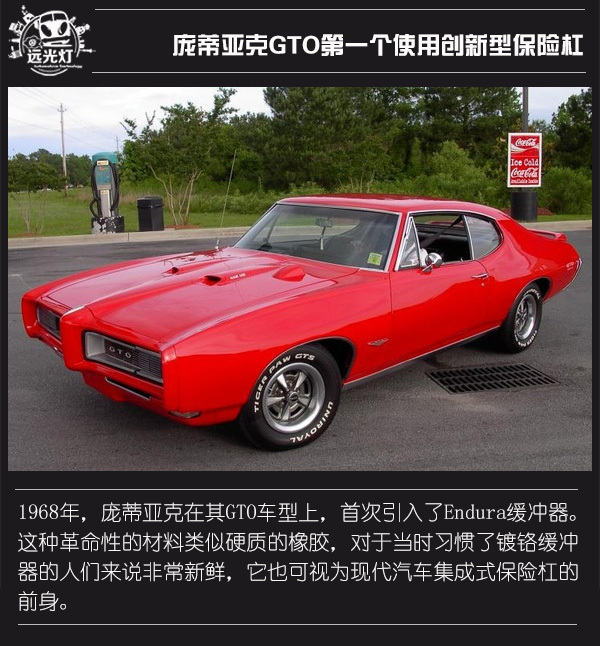 most of the models now have been able to do the steering wheel in one hand, but for large buses and trucks without steering power, it is not surprising to stand up when driving. The emergence of a power steering system is the driver's gospel, and it's a relaxed and enjoyable turn to turn to power. 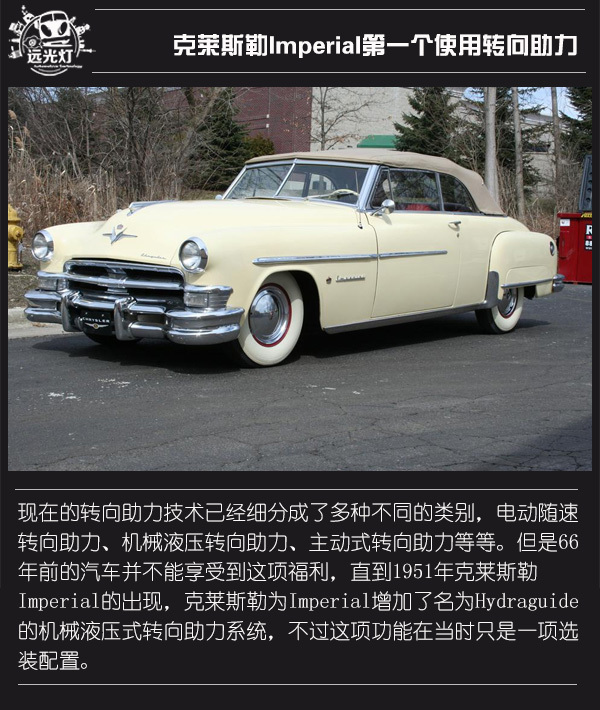 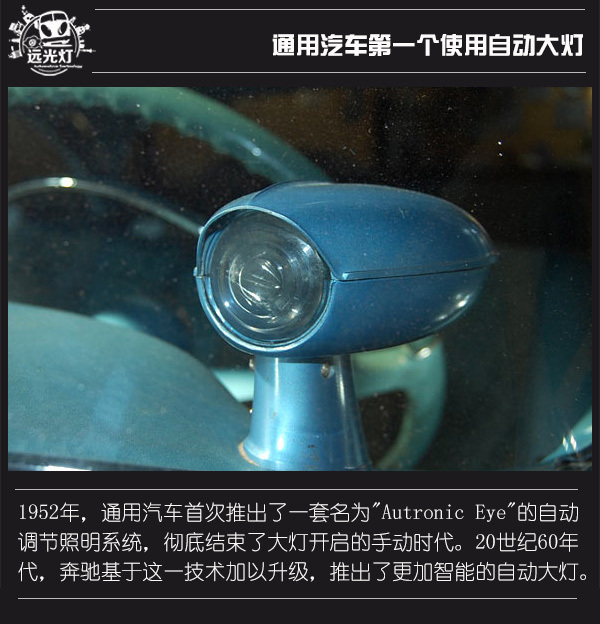 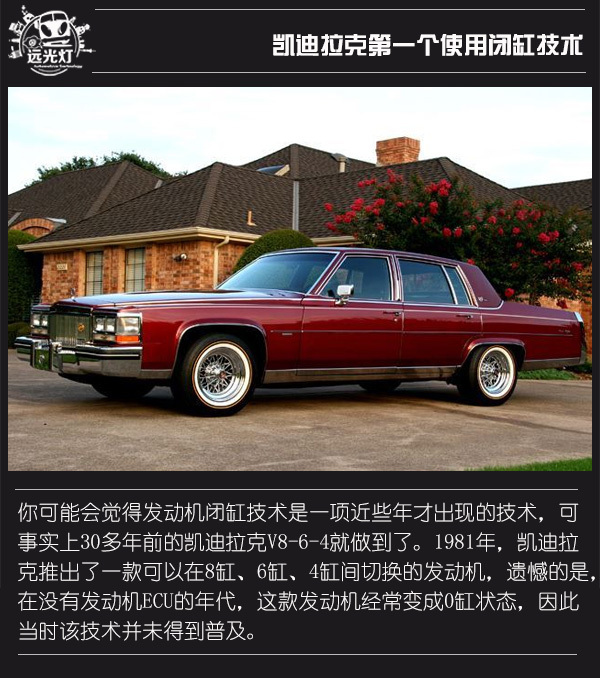 for current models, traction control system can be used