according to the British "Daily Mail" reported on December 18th, the United States supersonic aircraft manufacturer Aerion and industry giants Lockheed Martin announced that it will jointly build the world's first supersonic small business machine AS2.

in fact, Aerion has already started the research and development of AS2. In 2014, the Airbus Company announced that it was working with Aerion to develop AS2's aerodynamic and structural design. In 2015, after announcing the order, AS2 received 20 orders. In May this year, Aerion announced that it would cooperate with general electric aviation to evaluate the AS2 final engine configuration. 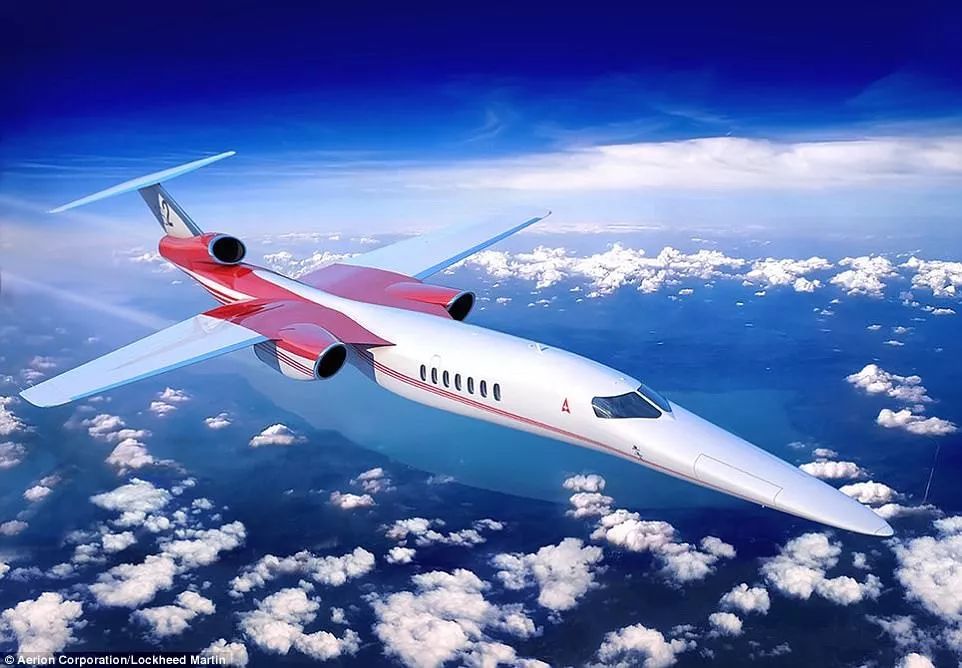 16px; ">Aerion will launch the supersonic airliner AS2. According to the Lockheed Martin official website

now with Lockheed Martin's cooperation represents the development of AS2 will be in the next 12 months, the two sides will jointly develop the framework plan for all stages of the development of the aircraft, AS2 is expected to take off on 2023, 2025 officially put into use. It takes only 3.5 hours to fly from London to New York, half of the current flight time. 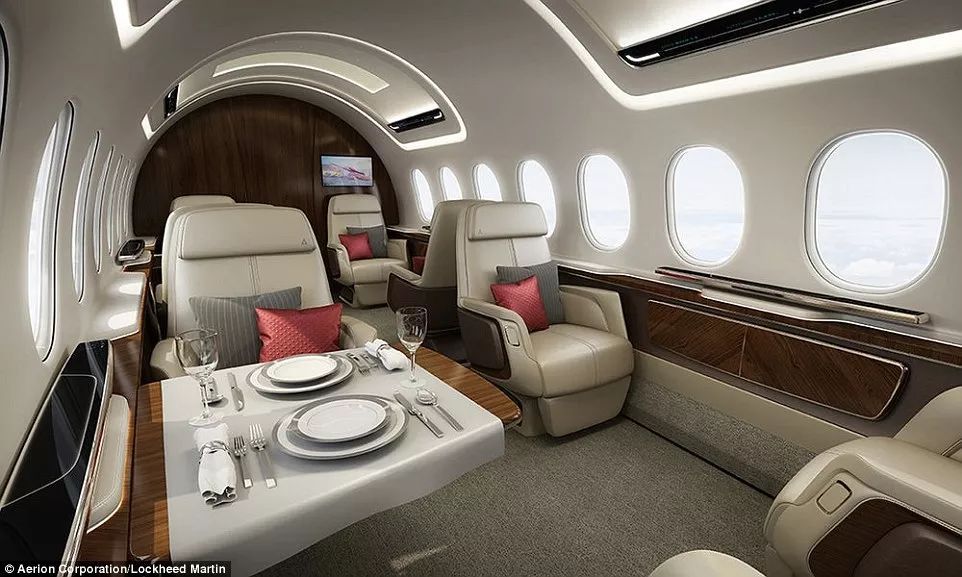 16px; ">AS2 aircraft internal business aircraft will be in accordance with the standard layout. According to the Lockheed Martin official website

why does the supersonic commercial aircraft have stopped flying before? Is it really going to come back?

there have been two supersonic aircraft for commercial use of

supersonic aircraft, is flying faster than sound speed, the flight speed up to 1235 km / h aircraft. Today, this technology is more used in the military field, but in the field of civil aviation it has no shadow. But as early as 1960s, the supersonic airliner was on the stage. The two supersonic commercial aircraft, once popular and tragedies, are the former Soviet Union's figure -144, and the "Concorde" aircraft developed jointly by Britain and France. 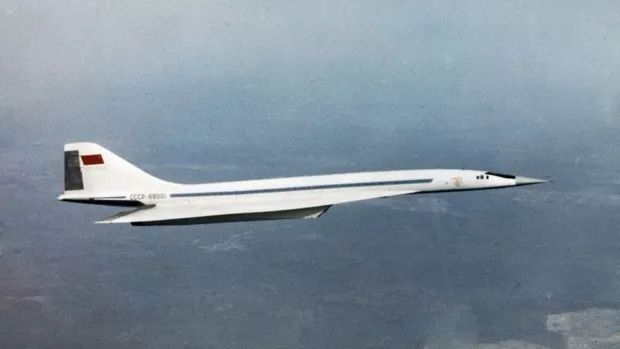 , however, in June 3, 1973, figure -144 crashed at the Paris international aviation exhibition, and all the people on board were killed. This was the first major accident of the supersonic airliner, which had a serious impact on the fate of figure -144. This incident made the former Soviet Union had to postpone the delivery time in figure -144, until December 1975, -144 officially began to fly to Moscow to Almaty freight routes, but nevertheless, this is still the world's first supersonic regular commercial flights than the Concorde formal operation as early as 1 months.

, however, shortly after the flight, the figure -144 was grounded because of a failure. In 1982, the former Soviet Union formally stopped production -144, and 1 years later it announced the termination of the project of the map -144 supersonic airliner.

From: 摆脱协和号坠毁阴影，超音速客机再度崛起，还敢坐吗
Translate by: Baidu Translate .