original title: a tribute to the master | follow in his footsteps, the pilgrimage is good...... pursued his footprints, the pilgrimage to the good...

this is one of the few festivals that attract me every year. Not by the exotic atmosphere of the program, but attracted by Jesus himself.

I'm not a Christian, and I'm afraid I won't be a lifetime. But the attention to Jesus, as early as the age of youth awakening, began, and it continued until now. From the Bible, from different times, different groups of people in different forms of description of Jesus's works, strive to gather information, and create an increasingly clear image of Jesus. 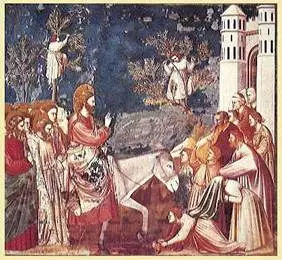 this image is really full! He is the holy logical Gus, the son of man, the great ethical teacher, the groom of the soul, the mirror of the truth... In the past dynasties, there were so many cultural and historical scholars and artists so uninterrupted to pursue and think about Jesus. In the western literature and art of my most concern, the number of works on the subject of Jesus is astonishing. According to some scholars' statistics, only in twentieth Century, there were more than 400 novels, 400 poems, 200 dramas and dozens of films. Besides, there were radio dramas, TV dramas, and countless paintings, sculptures, music and so on. The influence of the novel has been called the "living in the British literature center" of the famous writer David Herbert Lawrence's "escape" cock, Greek writer Nikos Kazantakis's "the last temptation of Christ", Soviet writer "Margaret", "master and head off Taiwan", Spanish writer and Nobel prize winner Jose Saramago "Jesus Christ the gospel", the American writer Norman Mailer's son "Gospel"; film "Jesus", "the last temptation of Christ" and "the passion of Jesus", "Jesus of Montreal", etc.. 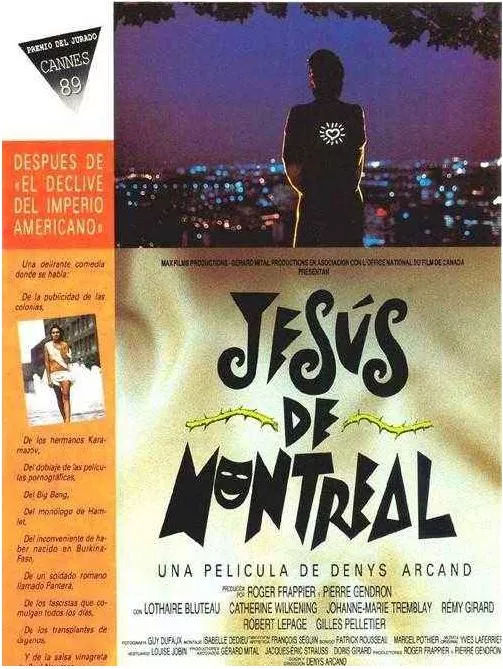 movie posters of Dennis Aconte, Montreal, directing by the master film master in 1989, 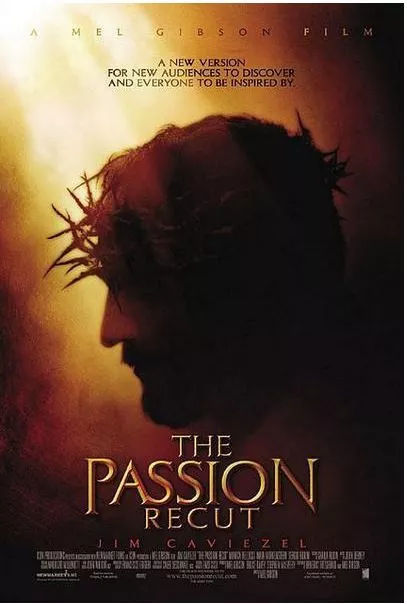 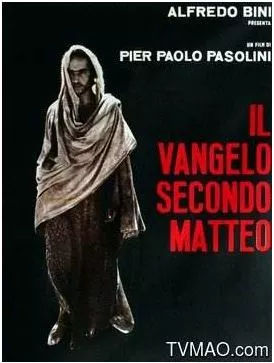 "the gospel of Matthew"

, director of the Italy film master Pasolini in 1964 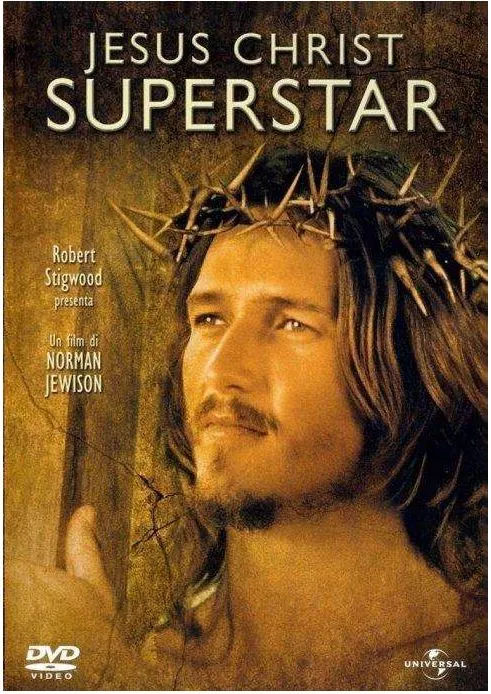 why is the image of Jesus so concerned and so plump? Generally speaking, Christianity is the inherent tradition of the West. However, we can see that Jesus's full image is mainly shaped by his unbelievers, because Christians will not leave the Bible to re shape his image. It can be said that most of the people who rewrote Jesus didn't write on Christian standpoint, especially those who rewrote Jesus's novelists in twentieth Century. Most of them were not Christians, such as Jose Saramago or even a Communists. Most of them write Jesus from their own backgrounds. They have different descriptions, but they do not regard Jesus as God. They pay more attention to the formation of Jesus thought and his mental journey. For example, Norman Mailer used the first person "I" description of Jesus ";" unknown year tells Jesus to India to the Buddha school, then to Tibet to preach the gospel, then saw Mencius, and on the way back, after Greece encountered yussenard Seoul Seven Sages of Greece; the French writer Jesus described as born in the blood, instead of light. The slaves, all cry who wear gentle armor suit hands pierced by Lu Xun gardener; direct description of the death of Jesus Jesus as a prophet of the expression: "lonely passers-by have insulted him, the chief priests and the scholar also mocked him, and he is also the two robbers nailed at him. Look, it's nailed to him... All sides are hostile, pitiable, cursable. Suddenly, the big bone pain through to the heart......" 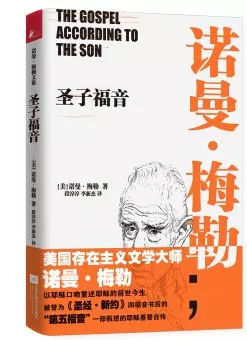