with cultural guise over Christmas

the sound of boycotting Christmas is not fresh. Recently these years have been almost annual, but the volume of this year seems to be louder.

online video shows a group of people in front of a fitness hall, overturning the atmosphere of Christmas tree and Santa Claus, and stepping on several feet. The text of the video is that "Christmas Eve is a Chinese day of suffering, and we will only have a Chinese festival in the future." 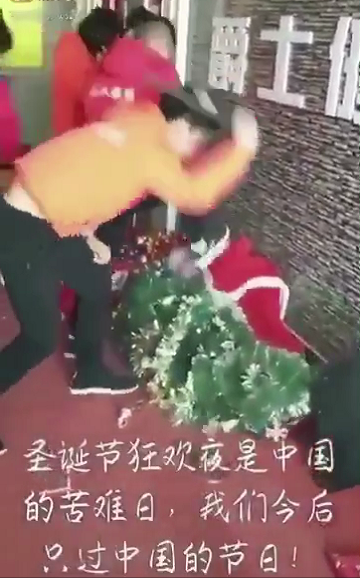 (a hit video released by a live platform)

if someone really does not like Christmas, whether it is from a religious or cultural point of view, self resistance is also a expression of speech. Almost ten years ago, there were ten doctorate names called Peking University, such as Tsinghua, boycotting Christmas and resisting the expansion of western culture. Although some people ridicule them hot rub and speculation, it is their choice and statement for themselves. Resistance is freedom, and others resist their boycott and freedom.

now boycott, motionless to speak on behalf of others, can be regarded as lower down. Watching the video on the Internet is not hitting Santa Claus in front of the gym or pushing down the Christmas tree on the street. Let yourself boycott Christmas, the streets are not Christmas atmosphere, this is where the overbearing self-confidence? And those voices calling for boycott on the Internet will always speak on behalf of the Chinese. They do not seem to boycott a wave with them. They cannot be Chinese, or at the very least, traitors. This is not black or white, the kidnapping of other people's routines, is very terrible. 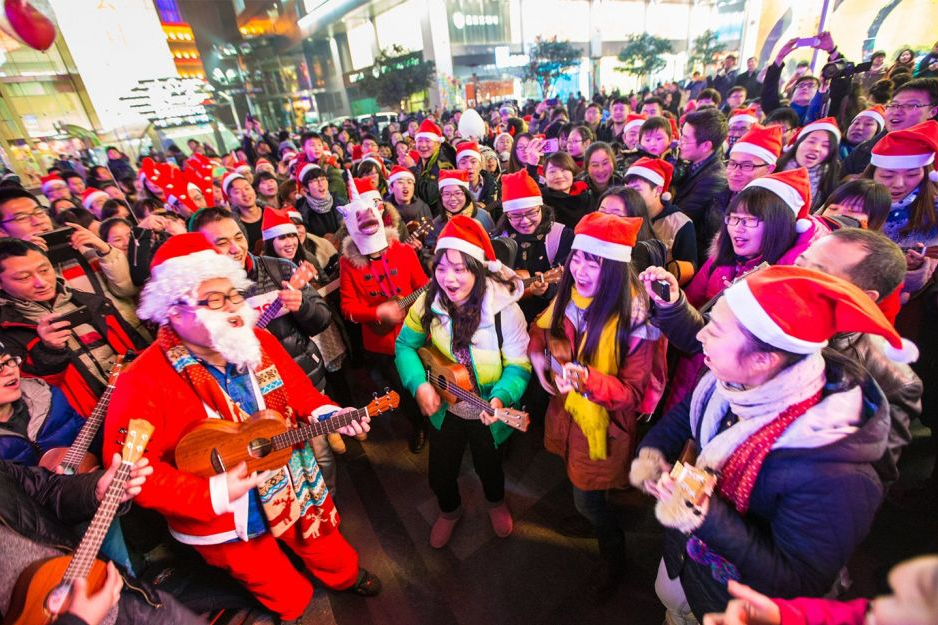 even aside laicourenao most, for those religious aspects of the faithful, also the understanding and respect. It is stipulated in the Chinese constitution that the freedom of belief is respected and protected. The bottom line of the law can be ignored, and then the culture is not immune to hypocrisy. Of course, if it is a party member and cadre, it is really another matter, their identity has decided their own faith, and the organization does not let Christmas be understandable. But this internal standard does not have to or should not be the "mantra" of all members of the society.

in short, to boycott the Christmas star is attitude, others resist Christmas is a completely barbaric. What kind of advanced culture can you feel from the video that kicked Santa Claus? It would be sad if national culture had to brush its sense of existence in such a way. 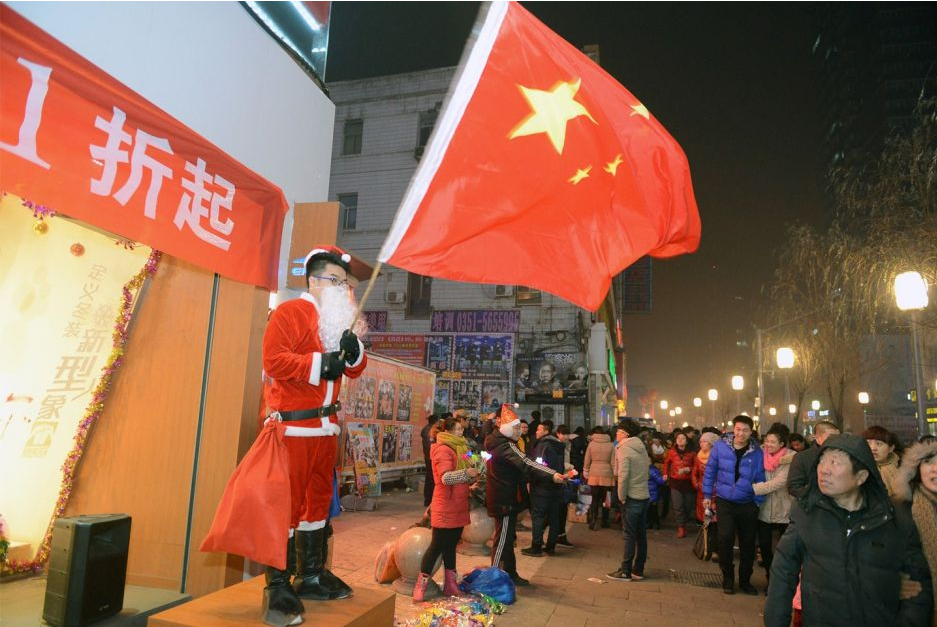 (in front of a shopping mall in Taiyuan, Shanxi, a "Santa Claus" shook the Chinese flag, screaming and promoting the promotion.)

finally advise those keen for others to speak, to help others to boycott the network of young red Christmas, "boycott western culture" is not illegal as a fig leaf, is not an excuse for violence patriotic. In recent years, there are always some high - sounding claims that eventually become the slogan of street violence and become a violation of the legitimate rights and interests of others. I hope to boycott Christmas and not become an excuse for some street confusion.