original title: 2017, my "cell phone photography" daily and not daily 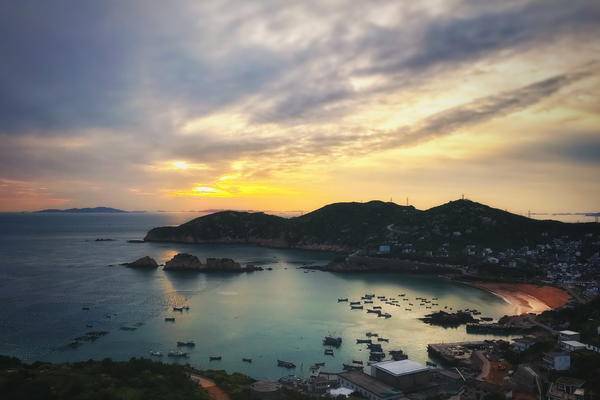 2014 began to register its tail and first send it. Come to Shanghai for more than 5 years, this year, take the camera out to take pictures, the unlocked area in this year is more than all the previous. Compared with the camera, I was more inclined to record the everyday scenes in a little day. Although the map is not much, it is good to be able to make up ten of them as the first summary in 2017.

All of the photos below

were taken by iPhone7P and iPhone SE, with snapseed, vsco and Photoshop in the later period.

is going to start the appetizer first today. If you like, I will continue to update the pictures taken by the camera. Welcome to the message. Your support is my greatest motivation. 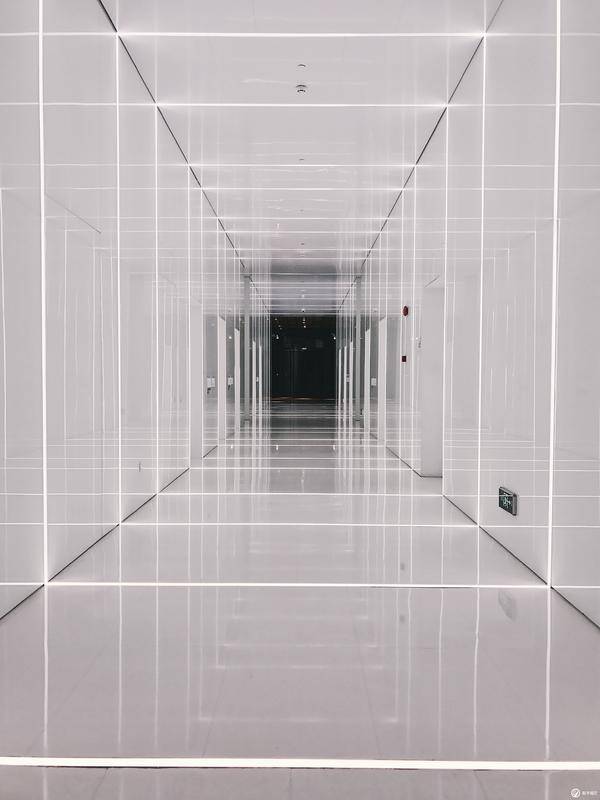 The first picture of

was taken at the beginning of the year in Xintiandi, which is now fire - free corridors, but it will not be. Now I can see that this picture has not been completely corrected in the later period. It may not have seen such a fantastic scene. Fortunately, vsco has been selected by editors. That Your work has been curated to VSCO Selects is my first affirmation on the road of photography. 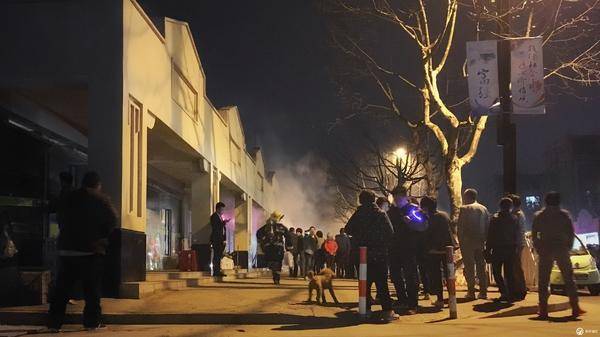 second picture taken on March, across the street shops on fire, people eat melon variety one and soon 119 fire engines arrived, firefighters rushed to the scene after getting off fast behind him, I use a mobile phone to record this special moment. What I'm most satisfied with this picture is that I caught the dynamic of the firefighters and the stare of the dogs. 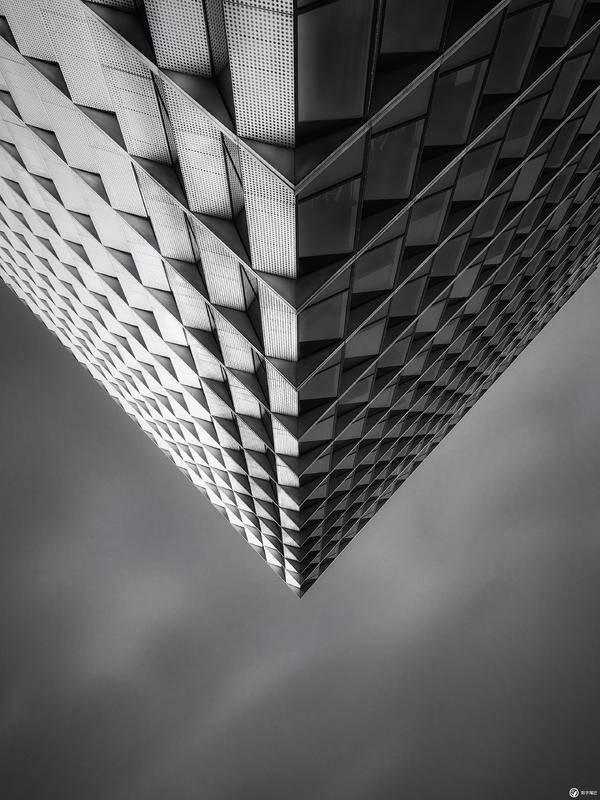 third shots were taken in April, and the last time he went to a friend's hotel before leaving his friend's hotel. The sun is on the side of the office building, showing a very high level of light and shadow effect. This picture has been in the mobile phone all the time, until this month I remolded it with the late thought of the lightness building and completed the mapping. Later, the map reap 98.6 heat on 500px.

tail on the street to shoot a lot, in fact, I personally do not like to go to the street to take the camera without the purpose of the flow of people, and then P black and white. This picture, I can card a lot of cards every day, of course you can.

has a very hot question recently: "how do you take a good picture in a very ordinary environment? "My answer is to" create an uncommon sense of strangeness in the daily environment - a moment that is difficult to recover. " The contrast, the conflict, the light and the shadow, the virtual reality, the static and the quiet... If we can use these elements well, we can make a good street photography.

mobile phone photography is the convenience of the capture, and does not disturb the people who have been photographed. Figure four, on the way to dinner, noticed that the old man in the wheelchair walked slowly past me. I ran across the road and looked at the contrast elements of young people or children passing by. The unexpected harvest was to find an old man riding a bike, adjusting his position, and pressing the shutter when the bike ran into the field of vision.

5 month 13, Yu Yin Tang's unexpected acquaintance with an interesting friend, through whom I met many small city partners, who had played music, designers and media industries unexpectedly opened the door to the new world. 2017 the happiest thing is to know you, and 2018 let our youth and friendship continue. 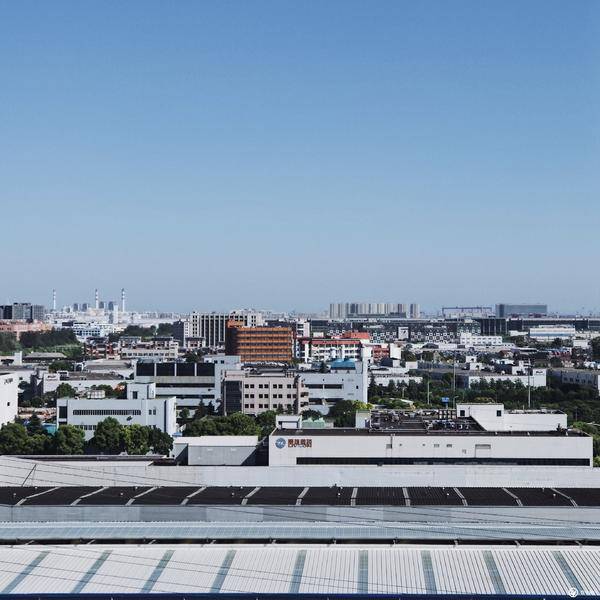 6 month began to climb the floor shooting city scenery (day will open new posts), make some friends, a lot of harvest. Figure six was taken in our own corridor. That day I was waiting for the elevator downstairs to go to work, see through the window outside without hesitation and pulled out The sky is clear and bright., mobile phone to shoot down. 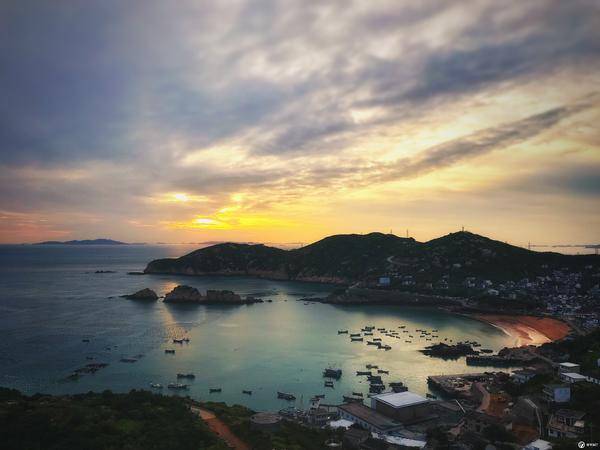 turned on a trip to wolfberry island with a small partner in September. Luckily, it was done at the only dusk at dusk, which was done in the gap taken by the camera. The convenience of the mobile phone is to get out the picture quickly. Thank you for the patience of the partners. After all, it takes some time to find a position to take a photo. 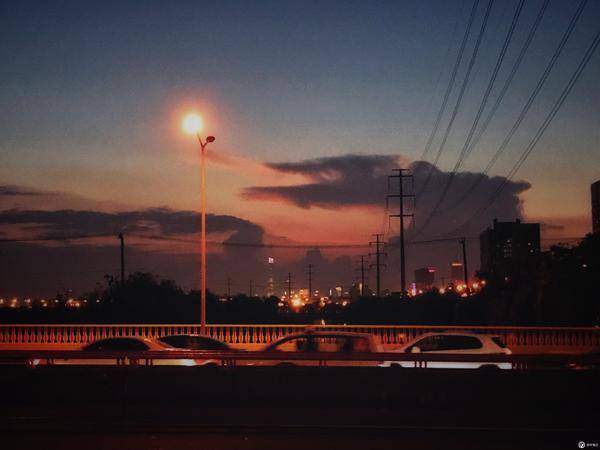 as autumn comes, the fire is less and less. One day in early October, work on the road actually saw a rare cloud, the sky darkened by a visible speed. It's too late to go to the plane to take a picture. Remember the bridge and the car that used to use the bridge and the car for the future, and finally caught the last fire cloud of this year before the end of the blues.