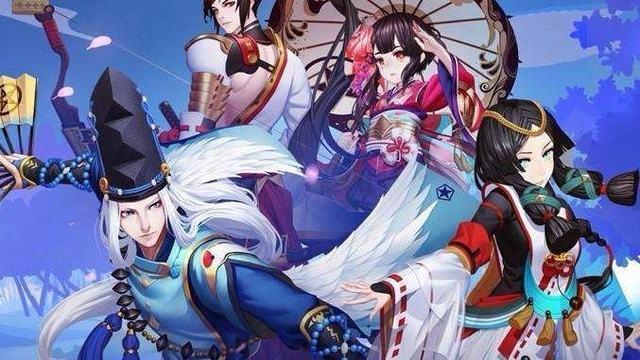 , some skills are released with ballistic trajectory, which will result in the change of animation time with the position of both sides of the enemy and the size of the battle scene map.

in simple terms, the skill, the release of more far from the target, the greater the battle scene, an enemy unit amount is more, more likely to cause a longer time (in the animation, group BOSS). On the other hand, the time of animation is shorter (exploration, breakthrough, etc.).

, however, is negligible for most skills and can be ignored. Because there is no obvious ballistic skill more, even the ballistic is the main attack with faster animation speed.

is divided into two gear for a few related skills.

animation time mainly by from left to right "station" of the 5+1 formation, opposite the target is less than or equal to 3 (Royal soul, geographical distance, stone ghost etc.) medium complexity scene represented as reference.

adjacent units is =0. for one second. Note: the action units that will soon be launched are not seamless with the last unit. There will be 0. 1 second buffer interval automatically. If manual operation takes 0. seconds, the skill

shadow split / Boya Panther cooperates with war to delay =0.45 seconds note: synergy delay time refers to the synergy of the team members who fight together to fight the second XX second, then the output part of the catch bird has an example

here as long as the lateral comparison of the 4 protagonists in the use of the reference will do.

as for the hellspawn came out to wait for many different time loading is not a copy, but also break across the data loading, the team also need to see your teammates equipment performance and speed is not discussed.

won the war Niaoxie regardless of delay =0.6 seconds for example: the liberal shadow member present, big attack on the Tengu won the war, regardless of Niaoxie Pugong, at the same time also trigger avatar Avatar Pugong and take the panther. Then the first frame Pugong the Dai Tengu recorded as 0 seconds, regardless of the time for bird complete animation: 0.6+1.1=1.7 seconds; clone attack: 0.95+1.25=2.2 seconds; Panther Association War: 0.95+0.45+1.5=2.9 animation is the most complete set of long long 2.9 seconds. Due to the large dog finished animation in the second place, so the dog will be stunned looking on, such as the leopard flapping after a shot to the unit.