at the beginning of the month, eilon - musk (Elon Musk) built the world's largest lithium battery group in South Australia, the energy storage capacity of 100 megawatts (MW), for 30 thousand households for one hour of electricity. 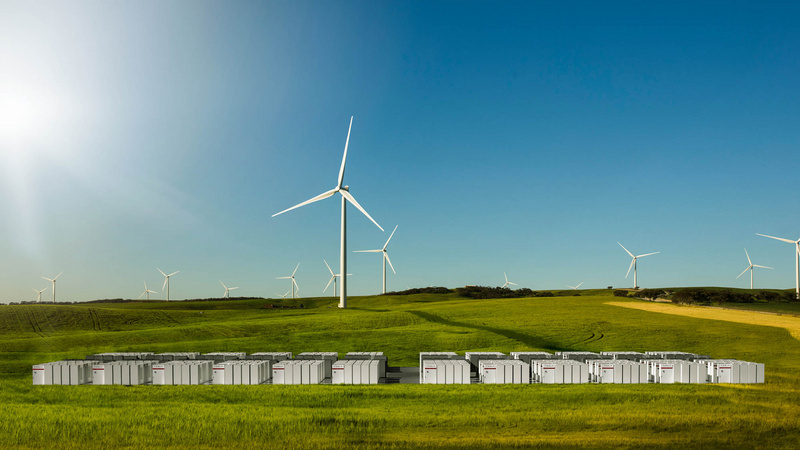 , just a few weeks after being launched, the lithium battery storage station has set up a new world record, which is to transmit 100 megawatts of power to the national grid in 140 milliseconds. How fast is the reaction? It will take 30 minutes to an hour if the transmission speed of the original traditional power station is carried out.

, according to the international business times, a power plant in Vitoria, Australia, had a breakdown last week, which usually resulted in a long blackout in the area. The storage station needs to be transported to the national grid to prevent inconvenience to many families in the nearby towns.

Tom Koutsantonis of South Australia said in an interview with 5AA radio. "It's a new record that the national carriers are shocked that the battery pack can deliver energy to the market so fast and efficiently."

Not only is the

faster response time than expected, but also its performance is far superior to other standby power sources, he added.

Tesla CEO musk took part in the project of building batteries for South Australia. In fact, the project is still a big bet of musk and other technology giants, including Australian technology company Atlassian.

at the time he heard that the Australian government was looking for a series of large-scale blackout solutions. Because the region suffered a huge 50 year storm in September 2016, the weather incident caused 1 million 700 thousand residents to temporarily blackout. 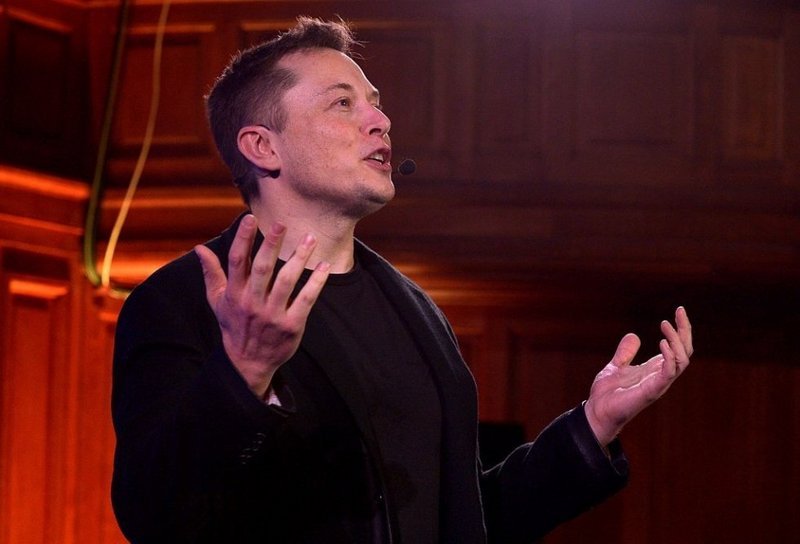 , in order to save Australia, Mask announced his plan to the world in March this year on March. The world's largest battery will be built in 100 days, otherwise the whole system will be sent to Nan'ao for free. The cost of the plan reached $50 million.

but the steel man was the iron man, and his company took about a week to finish the project. It is understood that the battery system and Hornsdale wind farm (renewable energy supplier Neoen operation in France) is used to store renewable energy and generate electricity at peak hours, to help maintain the reliable operation of Nan'ao electric power infrastructure.

though Tesla's electric vehicle is more known than the power battery, the market demand has prompted the company to diversify its investment and surpass the car to expand the family and commercial energy market.

at the beginning of this year, Tesla's Gigafactory plant in Nevada has started working with Panasonic to produce lithium-ion batteries, and is considered to be the largest in the world. The core will be used in the Tesla energy storage product and the Model 3 car. return to the Sohu, see more

From: 马斯克又搞事情！在澳落成的世界最大锂电池站再次创了个新纪录
Translate by: Baidu Translate .