original title: "battery door" event continues to ferment, apple self recognition is good hearted, why are users so angry?

12, apple admitted that the running speed of the old iPhone was officially restricted to prevent the automatic shutdown due to the aging of the battery. The news has brought a big wave to the industry, and many media accusations that apple is pushing users to buy new phones in this way.

and in the fermentation of public opinion, Apple also encountered a series of legal aspects of the trouble. 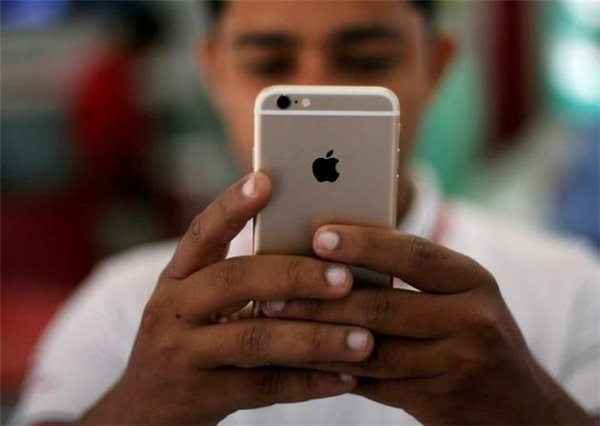 The latest trend of

is that in the US, California, New York and other regions, 8 group actions against Apple have been accepted by the federal courts. Similar lawsuits have also been launched in Israel.

reduces the running speed of the old iPhone, technically a reasonable

official in the official announcement in December 20th that, in cold temperature, lack of electricity or long-term use of these three types of cases, lithium ion batteries meet the ability to peak current demand, causing the battery automatic shutdown; and in order to avoid the automatic shutdown, apple in the system of iPhone 7, including the old iPhone increase a peak limit function (i.e. performance limit).

, which has been interpreted by critics, has deliberately lowered the speed of the old iPhone, with the aim of stimulating users to buy new iPhone.

Lei Feng network, a basic logic that needs to be considered is: if Apple's intentions really are as mentioned above, or is Apple really deceiving the old users, why do Apple need to tell the truth of the slow running of the old iPhone? In this way, people may switch to new phones, but this new phone will not be iPhone, which is not the result of Apple's desire, and Apple will not intentionally destroy its signboard.

The official statement by

apple in the official statement is:

our goal is to provide the best experience for our customers, including the overall performance and the service life of the equipment.

sounds very official, and even a little hypocritical, but for apple, prolonging the device life is not an empty word. Don't forget that iOS 11 is still supporting the iPhone 5S released in September 2013. 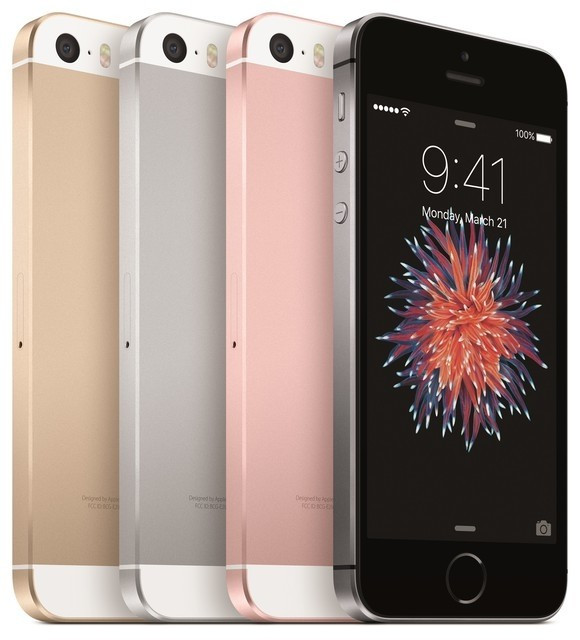 The life of the

equipment is prolonged, and the loss of the battery is inevitable, and the risk of automatic shutdown is also objective. Perhaps for apple, an old device can run stably, though it is slower. Maybe it will automatically turn off the device without any reason, which will give users a sense of security.

at the end of 2016, including iPhone 6, iPhone 6S and iPhone SE, a variety of models appeared unexpectedly shut down, then Apple announced in a part of the iPhone 6S type battery replacement program, but there are still many other devices will automatically shut off the machine accident situation. 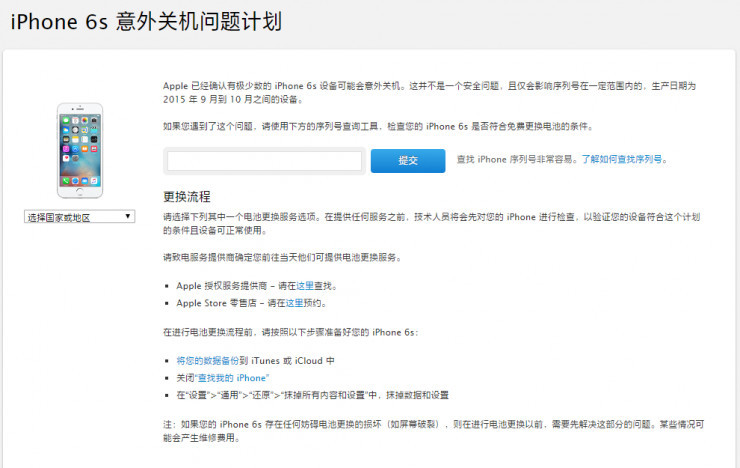 later, after the new iOS 10 system was updated, the problems of the unexpected shutdown of the models were solved.

then where is the apple wrong?

looks at Lei Feng's network that Apple's measures to eliminate the peak to protect the old equipment are technically reasonable. But that does not mean that Apple's practice is not a problem. As a business company, apple does not give users the right to know and choose independently, which may be the most criticised reason for it.

a better approach may be that Apple should add an ordinary user - visible battery life monitoring mechanism to the iOS operating system. 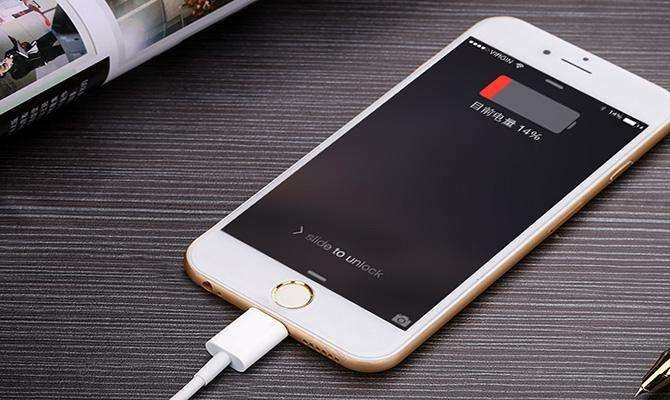 this mechanism should be able to tell the user equipment battery loss directly, and give suggestions to replace the batteries in the right circumstances, and explain the reason; if users choose not to replace the battery, then iOS can also provide a can let the old equipment and stable operation (i.e. to avoid accidental automatic shutdown options).

, in any case, apple is impossible and should never be stupid enough to advise users to replace a new device.

unfortunately, the apple doesn't do that, but helps the user do what they are willing to make without any notice. Although the differences in results are not so large, consumers inevitably feel the arrogance and offense and even deception from apple.

This is not the apple

, in fact, Apple's practice of old equipment is very easy for Lei Feng net to think of its "forced" behavior for users in the design of iOS 11. At that time, a lot of users Tucao said, the control center of iOS 11 couldn't turn off WiFi and Bluetooth at all. It just broke the corresponding connection, but the device will still search the signal and connect automatically, and it will be opened again at 5 o'clock in the morning.

in Lei Feng's network, this is not a iOS 11 Bug, but intentionally for. When the user disconnects the WiFi connection in the control center, the iPhone

From: “电池门”事件持续发酵，苹果自认是好心，用户为何如此愤怒？
Translate by: Baidu Translate .