original title: the review is on the market, and the 360 line company is accused of "thief" 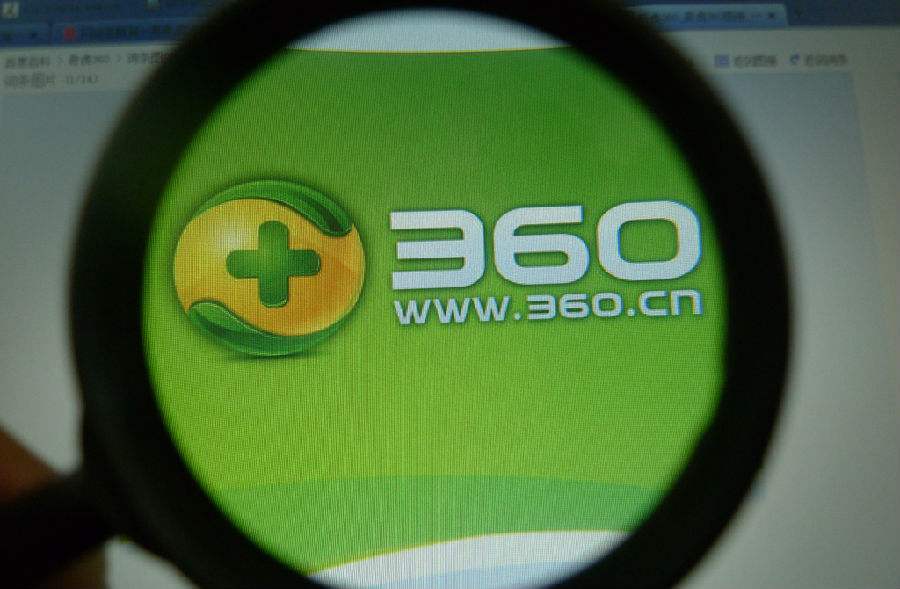 12 25, CEO Li Tie in the micro-blog ranking was issued "in 360, when a thief's security", accusing 360 of the investment company "meow fold" built the top more than 500 category plagiarism more than 4000 brand research articles, and for shopping guide, involving huge amount of illegal profits. 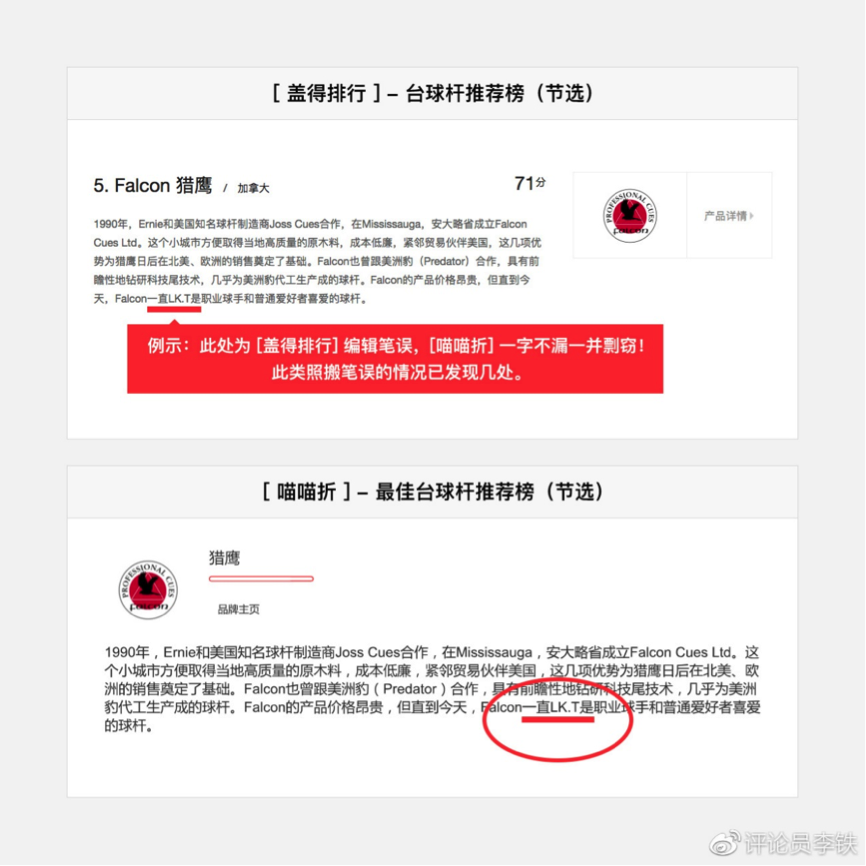 (Li Tie micro-blog pointed out, fold and built a meow cue the same, even if the error is similar to

built top official website information display, ranking was founded in October 2015, the same period by the Alibaba group ten million angel investment, May 2017 to Jun Sheng capital 8 million PreA round of investment, Luo Yonghao, Zhang Xiaolong and other large coffee with the cast and join the partner team, completed in August 10 million PreA round of additional financing.

was ranked as Beijing's main operators, built by Mdt InfoTech Ltd. Business information, information by ranking the registered capital of 1 million 217 thousand and 100 yuan, the legal representative for Li Tie. Li Tie was the "Southern Weekend" chief commentator, "financial world" as its deputy editor, was ranked CEO a person holds 20.54% stake in the company.

discount from its official website shows meow, meow story belongs to Beijing science and Technology Co Ltd. Sohu finance business information query, meow Khaled technology was founded in April 2015, originally founded the natural high. In September 2015, the Qihoo 360 of the angel round of investment of several million dollars to meow story technology, get 40% of the shares, high stake diluted to 60%. 360 President Qi Xiangdong into the story meow technology board, director.

12 26, ranking CEO Li Tie of the Sohu built Finance said that in November this year was ranked found original content 360 subsidiary project fold ranking was plagiarism meow. In December 6th, built to the 360 sent letters, solemnly pointed out that other plagiarism facts, after receiving the letter after folding meow, remove most of the night of plagiarism, then reply to deny plagiarism.

Li Tie also to provide a financial Sohu built the company in December 24th received the odd letter signed forensic art fly. The odd Flying Art in the legal letter said, a wholly owned subsidiary of Qihoo accounted for only 360 software companies involved meow folded in 10.19% shares, is not involved in the actual operation of the company. Qi fly Yi also said the company was "in 360, when a thief's security" the Department of defamation, ordered the company to remove it and make an apology.

as of press time, the reporter found the story about the Beijing meow Technology Co. Ltd. business information has not changed. Li Tie said, the 360 fold and the relationship between intention clear meow.

Li Tie said to Sohu finance and finance, it has been preparing for legal proceedings related issues, and will be held in the media press conference recently. Sohu finance also call the other party in business information technology Khaled meow left on the contact, "said about them don't want to say what, see the official information".

360 on the back of the shell, and constantly met the public opinion

From: 上市审核在即，360系公司被创业者指责“小偷”
Translate by: Baidu Translate .