original title: We selected the most representative three TV in 2017, but your opinion is also important,

entered the 2017, and it was hard to see a TV that did not have an intelligent operating system on the market, 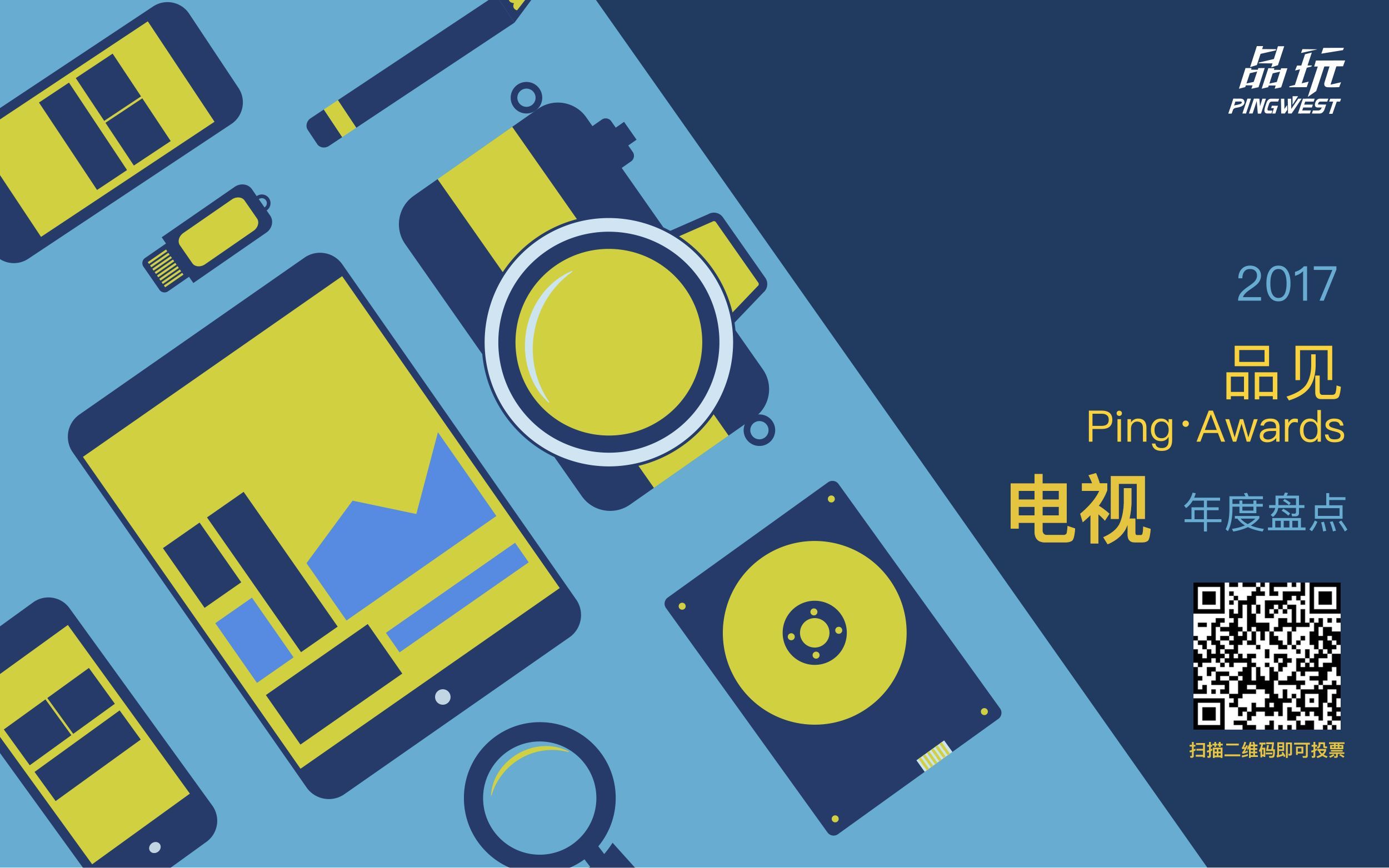 it also means that whoever won the "TV" this huge window, then occupied the largest consumer Smart Life entrance -- yes, into 2017, the market has been very difficult to see not equipped with smart TV operating system -- on the scene the manufacturers will not despise this has some sense in the consumer electronics category.

SONY Bravia A1 is such a "future".

represent the future of the OLED display technology, a single X1 advanced version engine definition and screen direct voice "(Acoustic Surface) sound screen technology, the SONY Bravia A1 picture and sound quality in the high-end TV market is out of the leader.

interpretation of "SONY Design" classic design concept, the SONY Bravia A1 in the multitude of strong high-end TV market is still hard to beat. 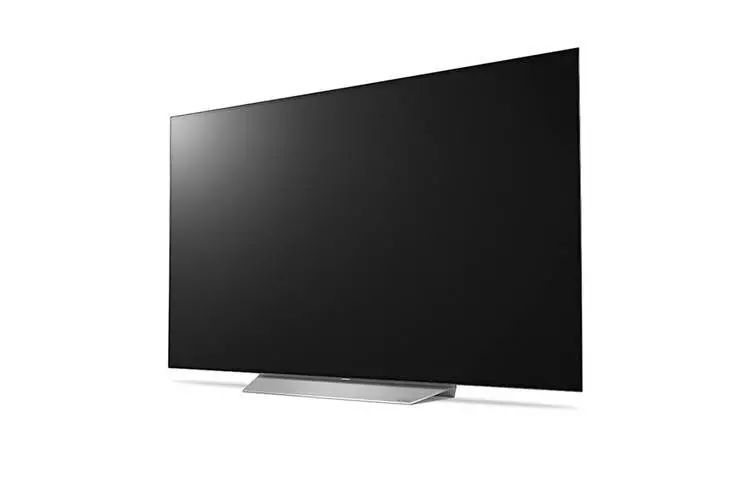 since it is the "future", why is SONY A1 "unevenly" coming? Not a cheap price is a big reason.

with the combination of OLED panel, 4K, HDR and other avant-garde technologies, LG C7P's attitude is more personal. So, what kind of television is more consistent with the Xbox One X user needs than the LG C7P?

thin, not just exaggeration, it is reality television, LG W7. OLED TV, which can be hung like a murals, is another way to show the future. 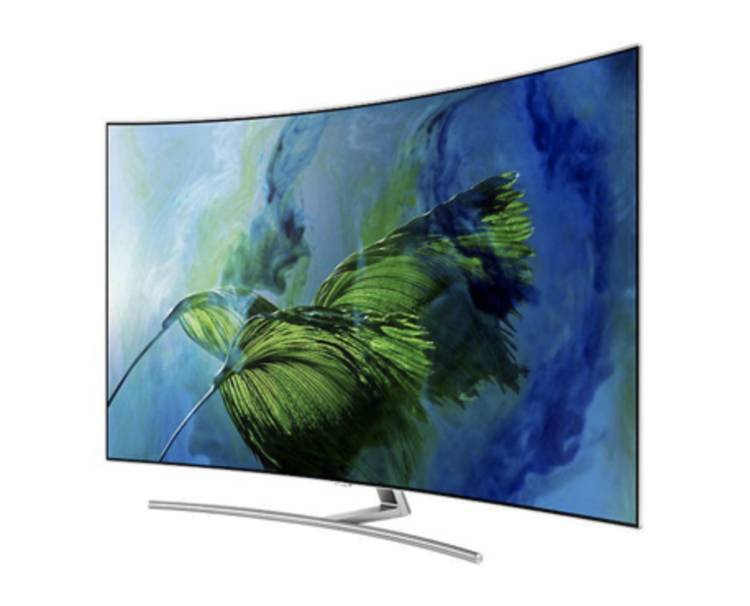 sharp line, a glimpse of the curve...... Fortunately, Samsung Q8C shows that human beings have learned to control the secrets of the curve. QLED, with the help of quantum dot technology, can have excellent quality performance even if it is less than the avant-garde LCD panel. 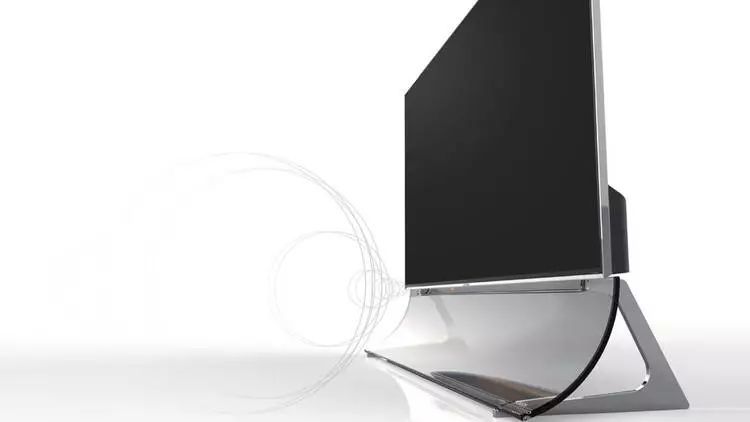 industry giants have all tried 8K resolution engineering, the first to launch the commercial 8K TV is SHARP.

what is good display effect? "Clarity" is an obvious standard. Nothing is clearer than the "8K", which represents the highest resolution of the current industry. "8K" represents the other future of the industry.

is what we chose to represent the five TV products in 2017.