original title: after the "demon cat", take you through the real city of

, the most popular annual celebrating New Year's gear has begun. This year's most anticipated cinema blockbuster is of course Kaige Chen's new work, "the legend of devil cat". This film directed by Kaige Chen, Huang Xuan, Someya Masata, Zhang Yuqi starred in the surreal fantasy film "demon cat" is coming, because the viewfinder of the film in Hubei film base in Xiangyang city. Therefore, "the biography of the demon cat" on the line, I can't wait to enjoy with friends. film "the biography of the devil cat" tells a fantastic poignant epic of the Tang Dynasty. Mad poet Bai Letian and admires the Datang style monk Kukai encounter in Changan, but the accident triggered across thirty years, the rise and fall of Empires blockbuster secret, with all kinds of people, one debut gorgeous and prosperous era in the Tang Dynasty opened one by one, a tumultuous history will also cover up the truth surfaced. 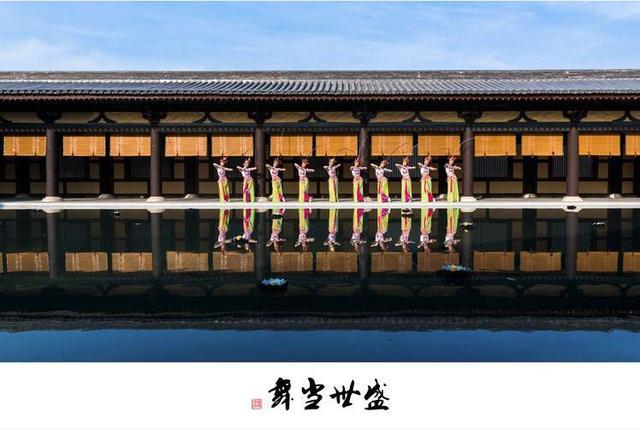 Kaige Chen said the director for six years of preparation for this film, by the Japanese cooperation in the picture, story from the Japanese writer of the original novel desert dream pillow. This movie in Japan's name is "empty". In the movie, the dream of Tang and reproduce the dazzling visual experience, suspense after another fantasy story, the whole movie color, thick and heavy in colours exquisite shape and bright rich detail exquisite, light, color and composition, without showing a strong flavor of datang. 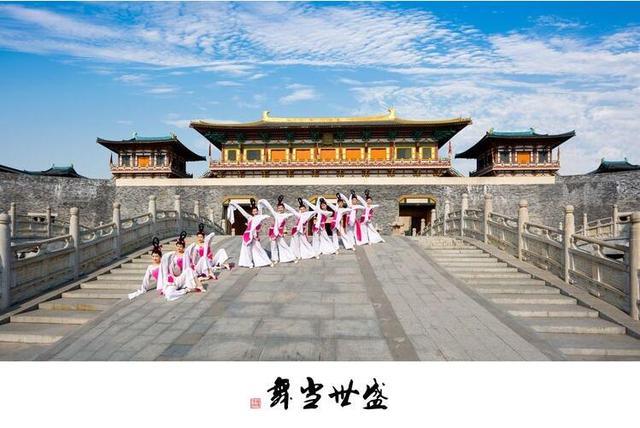 has been a more perfect display. In order to show the strong flavor of Datang, Kaige Chen even built a city, 6 years earlier planted twenty thousand trees, flower window and dishes from the arch bridge, wupengchuan, palace to the layers of stone, true to life murals, simple and elegant, every detail must be carefully tailored, each of the actor's clothing, accessories, makeup should be carefully collocation. 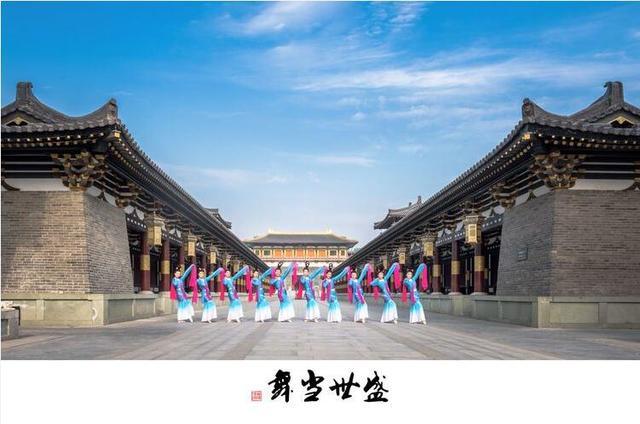 The scene throughout the magnificent

Tangcheng in the film, the actor is also a gorgeous lineup, whether the story is not some one, but because of the reasons for his hometown shooting, love love. 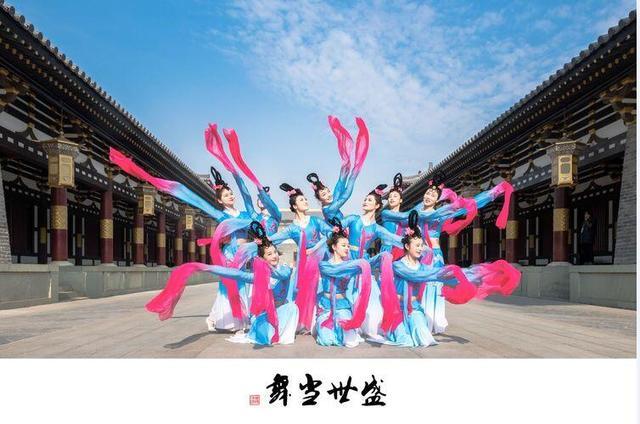 because the story in the movie, the movie city color slightly darkened, "cat", as a native of Xiangyang, I take you through the real spirit of tang. 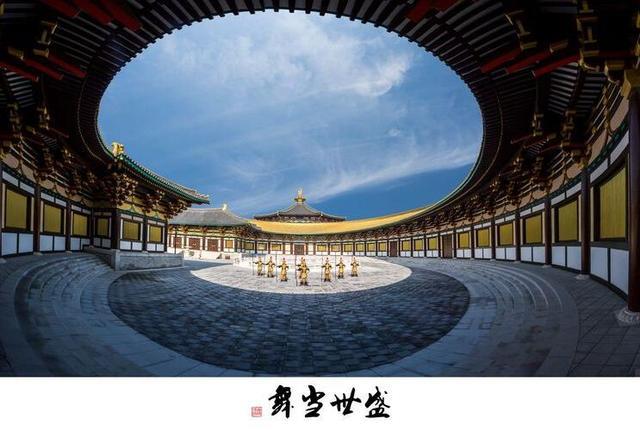 The history of the

whelmingly rumble, a fleeting time, large Jiangshan land and thousands of historical events, small purple red to the vicissitudes of life, all in one. No matter go ashes to ashes, and eventually turned into Sylvia static text, yesterday has become history, and tomorrow, we will become the future history. The most powerful empire of the feudal society of the Chinese feudal society, the Tang Dynasty, has lasted for thousands of years, and it has been influenced by the glorious glory of the world. 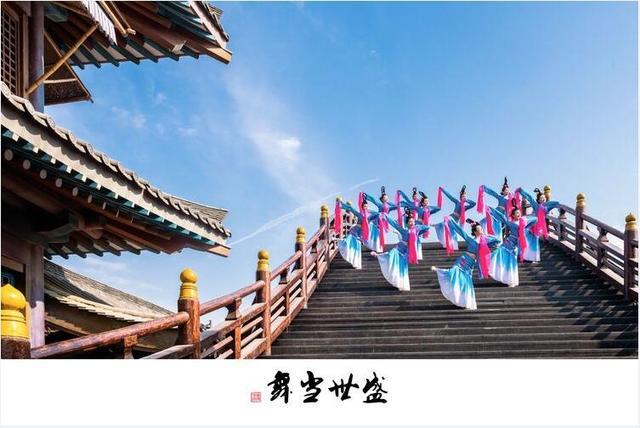 into the city, the ancient buildings spectacular, Mingde gate quite imposing proudly in the sky, depends on the purpose of view. The median dividing a axis, opposite to the palace is the palace gate, between "Suzaku Gallery" 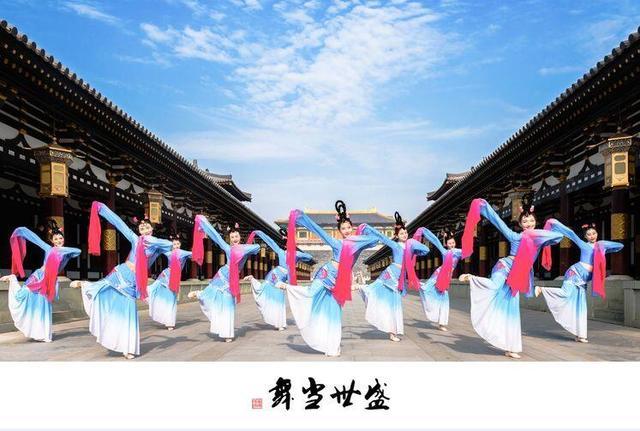 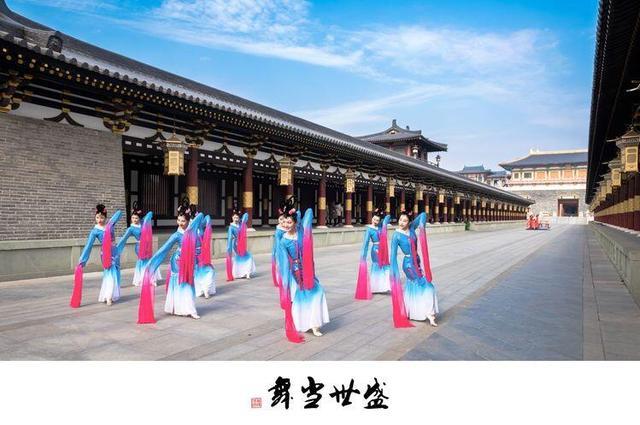 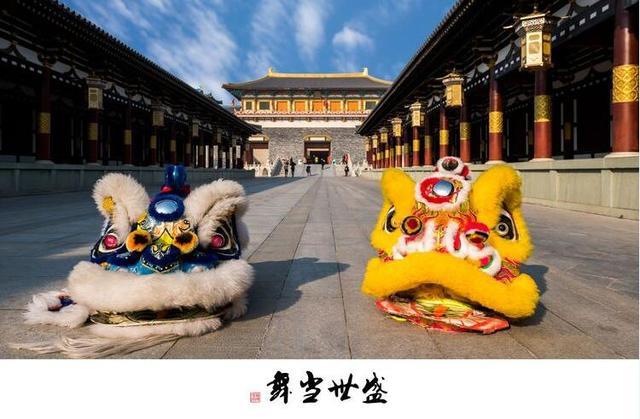 walking in the corridor, the afternoon sun from the wooden window slanting, carved a square bar in the corridor, walk in the warm yellow time, touch the shadow of time, through thousands of years ago datangshengshi to launch and end waiting for a drama the. 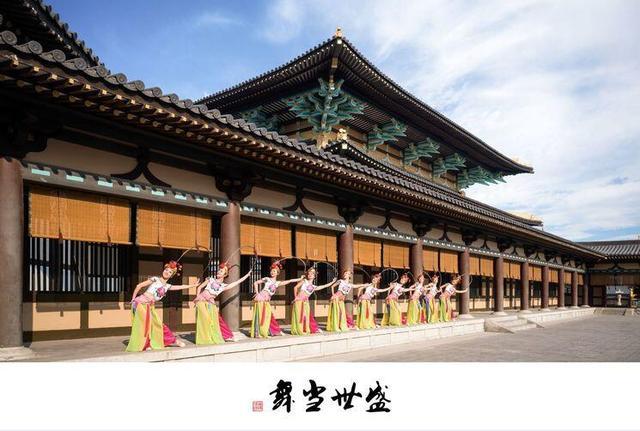 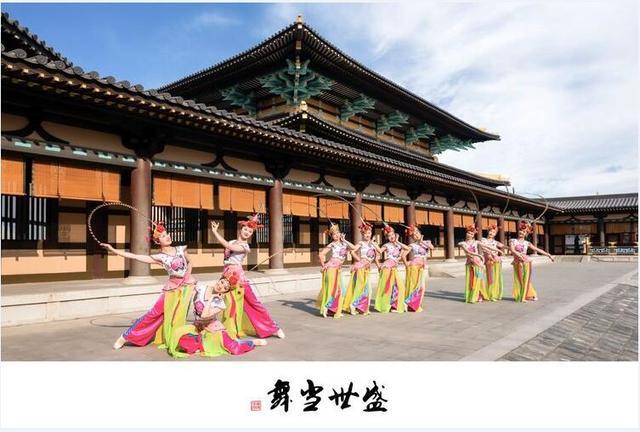 on both sides were East, West City merchants, flags fluttering in the breeze, the Han River water through the city, the formation of "eight water around the Changan" pattern, with the natural form of poem to reproduce the Qingming Festival in the Tang dynasty. Qinglong Si, Chen Renqiao, Hu Yue, Gao Lishi Zhai Zhai building monomer building located in the streets around the tower, palace, mansion, Qinglong Temple Street, five area distribution, is basically a step king.

From: 看完《妖猫传》，带你实景穿越唐城
Translate by: Baidu Translate .