original title: the air is so good, what will Luo Yonghao have to do to publish the purifier? 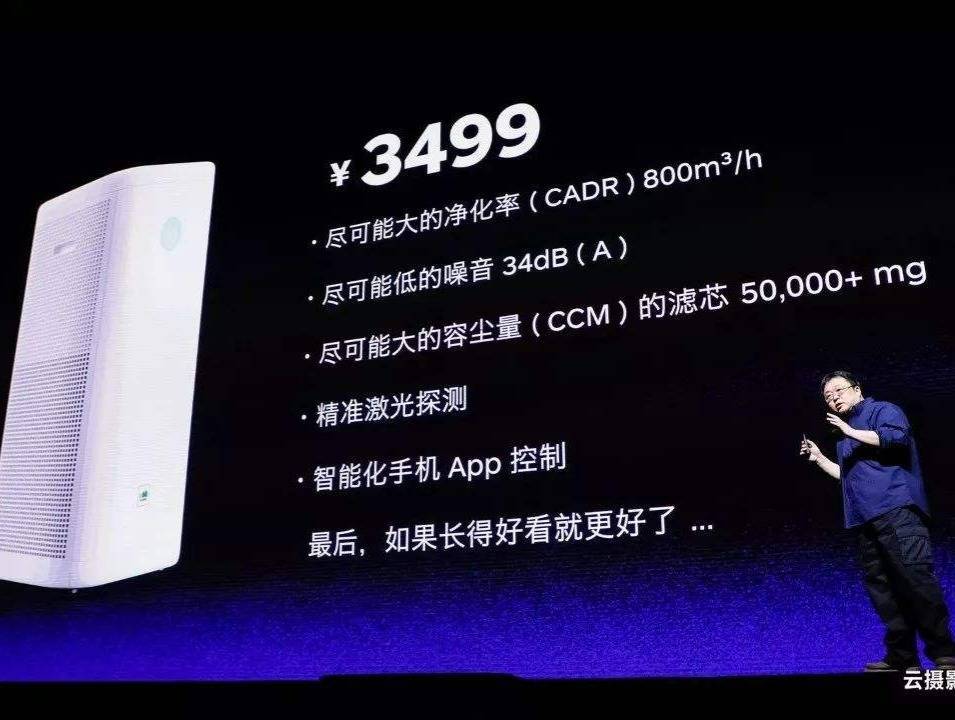 recently noticed a strange phenomenon in the north, especially in Beijing, that the air quality is surprisingly good, and the blue sky has become the standard. "The air is so good that the hammer has just released the purifier, and the purification effect is so good," many netizens joked. "Look, you can not sell it." 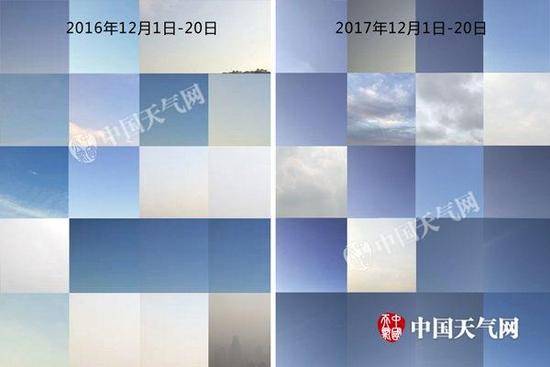 this is also reflected in the data, according to the "Chinese air quality monitoring data analysis platform", since the beginning of December, Beijing's air quality has been "excellent" or "good", only in the first month one day reached the severe pollution threshold.

, in fact, since March this year, the concentration of PM2.5 in Beijing has reached its lowest level for 8 months. At the end of October, the city's total PM2.5 concentration of 60 micrograms / cubic meter, down 34.8% compared with the same period in 2013.

this seems to be somewhat inconsistent with our experience and cognition. After winter, the heating and other reasons, most of the northern city of haze will enter the peak period, a month can not see the blue sky several times. PM 2.5 is a daily operation, anti haze mask is a necessity in life, even school kindergartens and so on.

, the air quality index of the same period last year, was terrible in color, and did not reach "excellent" standard

for the whole day in December.

, besides, don't think that only the air in Beijing is better. In the past, some of the worst air quality residents in the city list have been relieved to a certain extent this year. 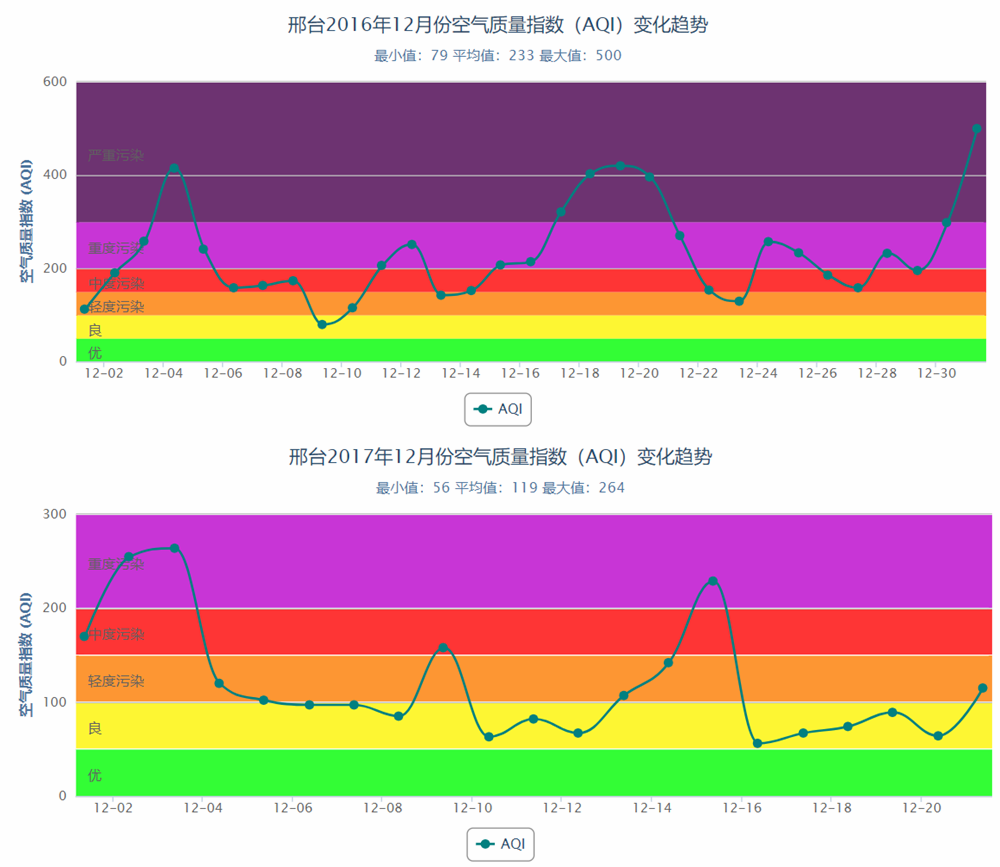 , of course, this article does not discuss what causes the good weather today. After all, this is not the tiger's smell and the scope of attention. We put our eyes on another group that also cares about the quality of the air - the empty equipment manufacturers.

a natural question: if the air quality keeps going like this, will consumers pay for the empty net? What should the empty makers do?

on the empty net manufacturers

first made a clear fact that although the domestic empty net market is booming now, compared with the developed countries, China's empty net market is still at a very early stage. According to statistics, the popularity rate of air purifier is over 27% in Europe and America, 17% in Japan and 70% in Korea, while the popularity rate of air purifier in China is less than 1%, and market penetration is also greatly improved.

's incremental dividends have not been excavated, and manufacturers are like the gold miners rushing into the big west, pouring into the empty market.

here, the filter purifier may be a subdivision of the lowest threshold. According to the interview of "financial and economic network", the factory is looking for an OEM production of the generation factory. The entrance threshold is only 100 thousand yuan. The data showed that the number of national air purifier brands was 151 in 2013 and up to 689 by 2015.

leaned on the timing and location, the first game player who has not only made money, also ended up "health guard" reputation, fame and fortune.

also, with the rise of smart home, air purifier has become the weapon of the first smart home equipment, and one can't help thinking about it. So the ecosystem is pretty smart.

but all of a sudden, the sky was not working. Once the north of the haze and heavy disaster areas, the blue sky began to become a normal, and the air quality index had never seen red. Will people pay for air equipment at this time?

said before the change of sales volume, let's take a look at whether people's attention to haze and purifier has changed. After all, this is the most important factor determining sales volume. The main observation of the index of Baidu and micro-blog, a search and a social network, is enough to reflect the trend of people's attention and discussion about haze and empty net.

, first of all, is the Baidu index. We use "fog and haze" and "air purifier" as the key words, and the time line is a bit longer. 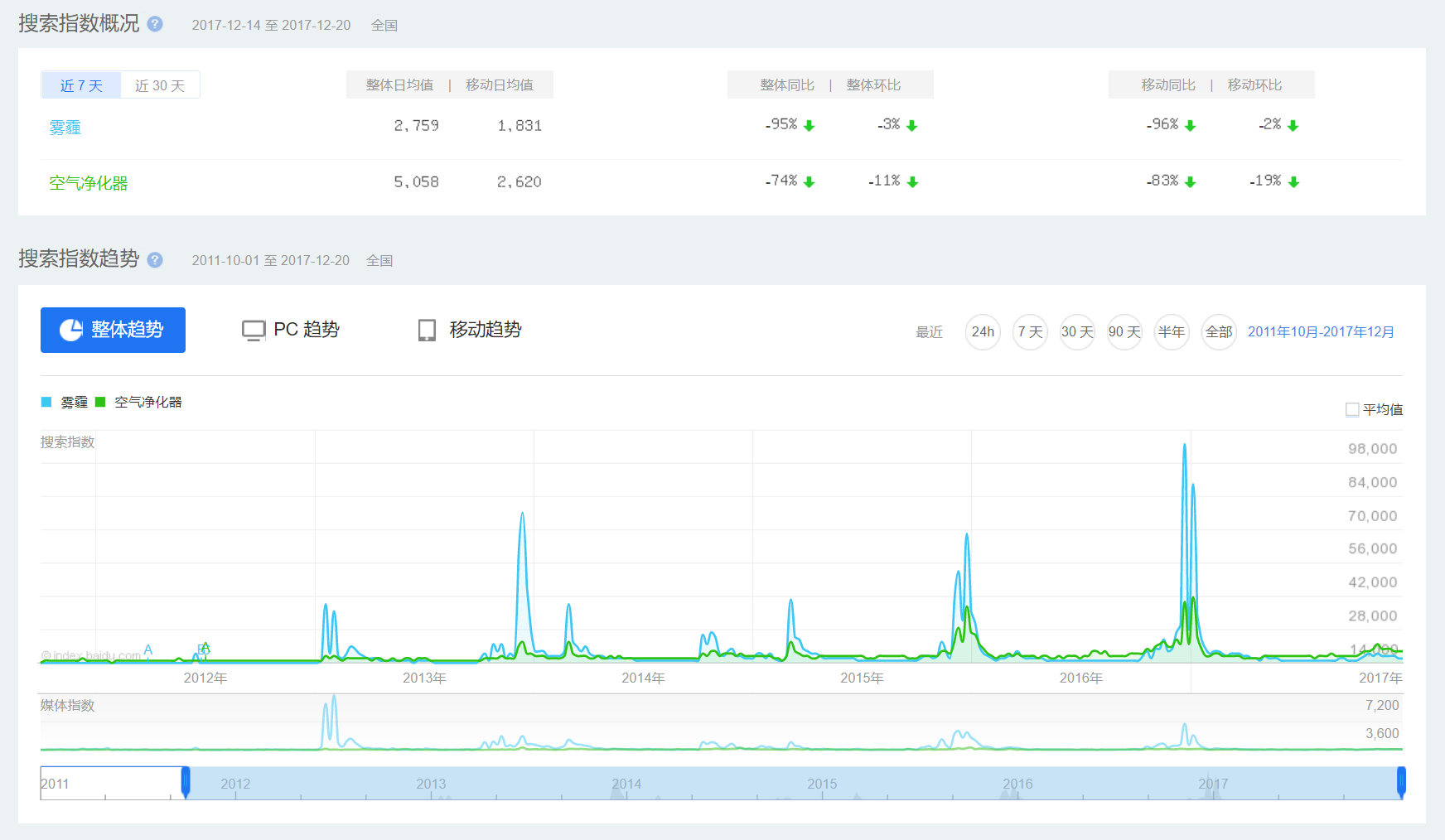 can see that from the beginning of 2012, at the end of each year, haze and air purifier search heat is the highest. When winter is past, the heat comes down to a normal value. In the second winter, it began to be widely discussed. But this year, you can see the search index has been very stable at a low level, even after winter is not what fluctuation.

From: 空气这么好，扎堆发布净化器的罗永浩们该怎么办？
Translate by: Baidu Translate .