silence can be a kind of white lie

can also be a crime conspiracy 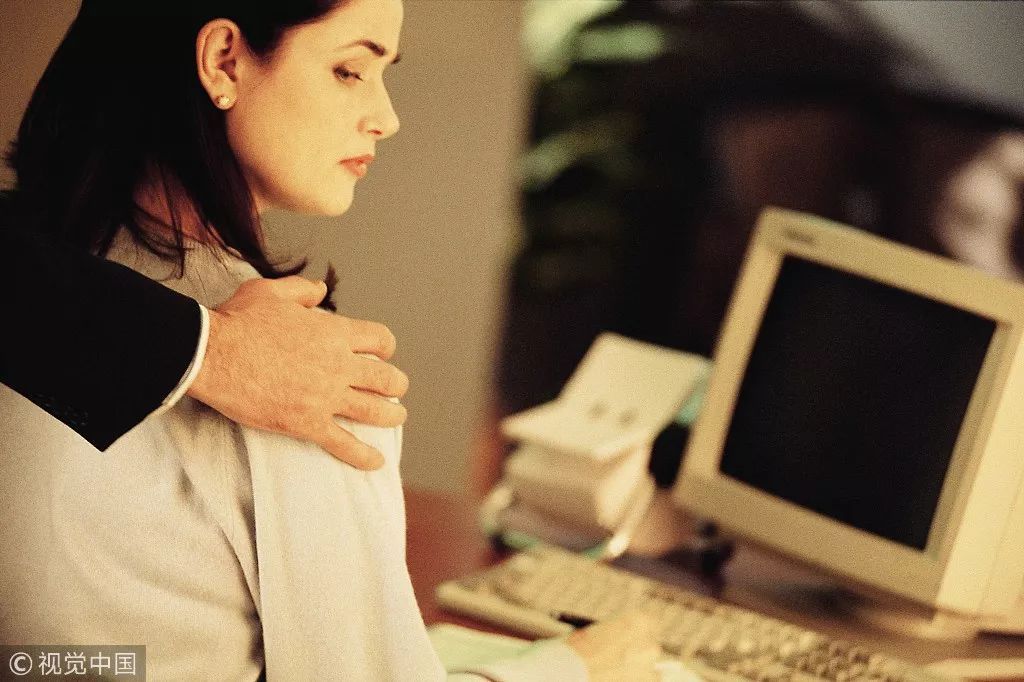 in the United States of sexual harassment, why suddenly broke?

this is because celebrities, to sexual harassment behavior, previously only considered romantic things men, and now has become a hot issue in the United States the general public concern, is regarded as a serious mistake, even criminal behavior. The person who kept silent before Raul's "chasing women" may be giving him face. Now, he is no longer silent. He has a new understanding of the nature of the mistake and his behavior has changed.

people remain silent on different things, resulting in different consequences of injury, and the feelings between the silent and the parties are quite different. In Tolstoy's novel "the death of Ivan Ilyich", Ivan Illich's death, "the most torturing him is deception and lies. For some reason, everyone around him thought that he was just sick and not dead. So, he just needs to keep quiet, receive treatment, and then the good will happen. But he knew that, as they said, there would be no result, and the end was a more painful crime, and then died. This kind of deception tortured Ivan Ilich - they don't want to admit that they both know things, but to lie to his illness, and hope and force him to participate in this lie".

silent conspiracy has its social role, is in bad happens, people can still maintain harmony, avoid is difficult to cope with the embarrassment and distress. However, silence together seemingly harmless, and crime of malignant conspiracy, social psychological mechanism is the same: for some reason we tacitly, some things to keep from talking about or turn a blind eye to this understanding, self deception is a collective.

this kind of silence is especially common among professionals. They are all self-contained and "clear" people. They know what to say and what to say, not like a person without a culture. The problem of drug addiction in American doctors is an open secret that a professional has always been concealed by silence. The anesthesiologist William Falai, the head of the doctor's drug abstinence plan, had been addicted to drugs for 10 years. He can't get away from an anti anxiety drug called Dalmane. If he doesn't use this medicine for three hours, his hands will tremble. He will be frightened by the intravenous needles.

his drug addiction is very obvious: slovenly dressed, grumpy, red and swollen eyes. However, Farley said: "my colleagues agree that nothing should be said about the doctor. They know that I must be out of order, but that no one is willing to talk about it." Doctors are taboo to talk about drug addiction. To break the taboo is often the "not sensible" of the outsiders. The only truth in the emperor's new clothes is the insensible child.

the insider's accession to the silent conspiracy is related to its own interests. American psychologist Daniel Goelman tells a story of his own experience in the book "the necessary lies, the simple truth". A lawyer friend told him that it is common for police officers to lie in court, especially when it comes to drug cases. This friend knew police lying, but because it is his case, will turn a blind eye, with the default.

From: 美国人终于觉醒，面对性骚扰，保持沉默就是共谋
Translate by: Baidu Translate .