original title: let Jia Yueting return home, in the end what is the way?

25, the Beijing Securities Regulatory Bureau issued a circular, ordered LETV former chairman Jia Yueting in December 31, 2017 before returning, earnestly implement the actual control of the company's obligation, cooperate to solve the company issues, and properly handle the risk of the company, to protect the legitimate rights and interests of investors.

has also conveyed to it many times through the listed companies, but has not taken relevant actions. The notice issued by the Beijing securities regulatory bureau was in December 31st. Is there a different result in less than 5 days?

expert: Jia Yueting's chances of returning home are not very likely to be

financial expert leaf sandalwood believes that, in the case of , Jia Yueting is not likely to return home. , because in September 13th, the Beijing Securities Regulatory Commission issued the letter of concern about Jia Yueting's supervision. However, because Jia Yueting did not make any representations and did not report to the SFC, the announcement was made.

is in fact an administrative order. In theory, Jia should return home in September, but he did not cooperate. What the securities and regulatory authorities can do is administrative penalties, such as not access to the city, fines, etc. all this punishment will not fall on his head if Jia Yueting has been staying abroad and does not return home. so it's less than five days for Jia Yueting. Although he had always said he wanted to return home, he did not come back from September to now.

at present, the Beijing securities regulatory bureau is very concerned about the matter. The first step they can do is to impose administrative penalties. If the losses of the shareholders are enlarged, the Jia Yue Pavilion should be liable for compensation. If Jia Jilin has illegal action, he will be handed over to the public security organs. These are all the administrative departments can do. As for the court, Jia Yueting has been listed for two times as the list of people who lost faith. 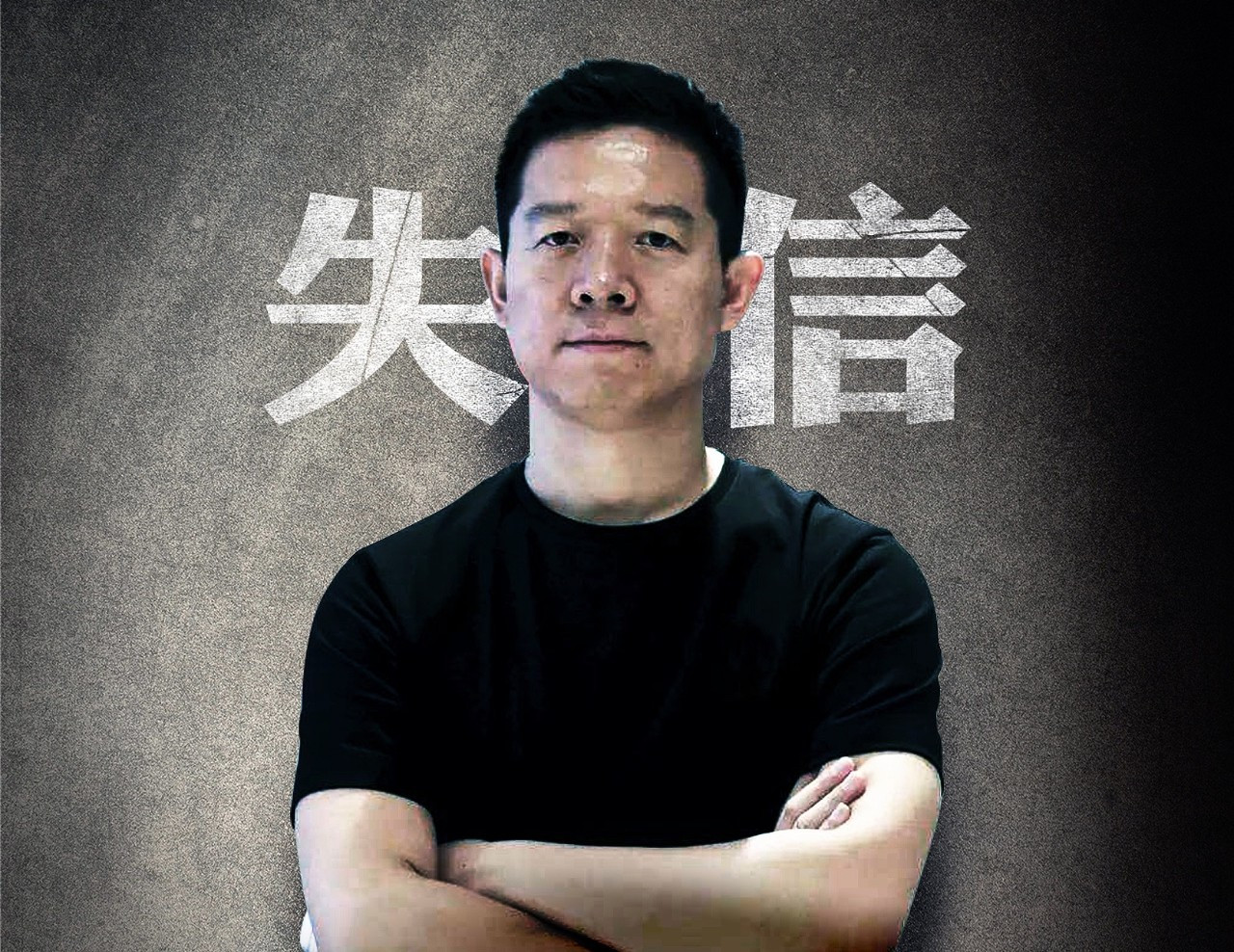 now, these are what the court and the SFC can do now, , but obviously it's not very binding for Jia Yueting outside. then, if Jia Yueting stays in the United States and does not return home, can we take some measures to force him to return home?

get Jia Yueting back?

approach is not not. In essence, Jia Yueting's problem belongs to the category of civil disputes. In other words, the civil dispute between the individual and the creditor is still not involved in the criminal issue, and the relevant extradition measures do not exist. So, legal experts believe that the best way for is to allow creditors to suit Jia Yueting himself in the country. In this way, the court is sure to notify the accused to take part in the court. In order to make the decision more in line with its own interests, the parties will choose to appear in court. This is one of the ways to make it return. 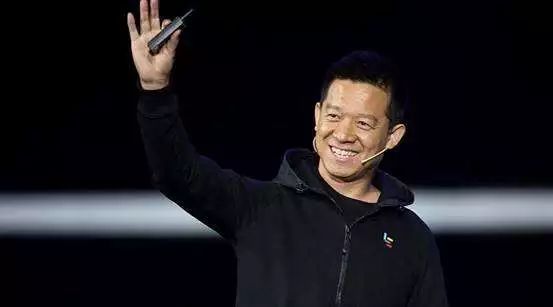 , of course, in this process, does not exclude that Jia Yueting himself does not appear in court in person and entrusting other people to appear in court. But don't forget that our ultimate goal is to want him to pay a legal price for his actions, and this court decision is helpful to a great extent.

carry out Jia Yueting's transfer of property to the United States?

, however, Jia Yueting's property has been transferred to the United States. How can we adjudication to him? This is mainly concerned with the issue of a judicial sovereignty.

from the reality of the situation, the present

From: 让贾跃亭回国，到底有啥办法？
Translate by: Baidu Translate .