" on the Qian Bao online to buy tasks, sign in every day, after the expiration of the task, we can get profits, and the task is to see advertisements. "Last year, 80 thousand yuan, just made a year to make 50 thousand yuan." The money treasure net "money" is still whirling on the occasion, the Nanjing Municipal Public Security Bureau official micro-blog @ Ping a micro-blog Nanjing again for the money treasure net and its actual controller Zhang Xiaolei adds a layer of mystery.

12, micro-blog said that the actual controller Zhang Xiaolei of Qian Bao network surrendered to the Nanjing public security organ on the 26 th of December 2017 for being suspected of a crime.

police have already issued confirmation, and many "Bao powder" do not believe this is true.

safe Nanjing official Bo" this sentence "the official release of this information" is to completely let this group of treasure heart cool. 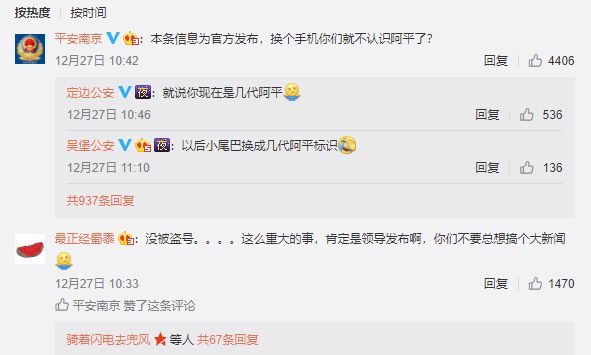 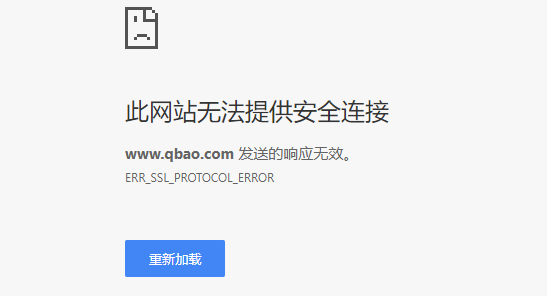 "money treasure net has been unable to login to

Qian Bao network is Shanghai Qian Liu Agel Ecommerce Ltd. It was incorporated in June 26, 2013, the legal representative is Zhang Xiaolei. The company's shareholders are Zhang Xiaolei (50%), Chengdu Qian Qian Intelligent System Co., Ltd. In Chengdu, Zhang Xiaolei holds a 94.6% stake in the composition of the shareholders of Qian Qian Intelligent Systems Limited. Qian Bao network was listed in the list of business operations in Shanghai in April 21st this year, because it could not be contacted by registered residence or business place. It was listed by Yangpu District Shanghai market supervision and Administration Bureau. It is not until July 28th that the registration of the residence or the place of operation has been changed before the application for removal.

daily economic news (micro signal: nbdnews) reporter as an investor and an investment in the money treasure online friends, he told reporters, buy the task every day after the sign in the money treasure net, the task can yield after the expiration of the task is to see the ads. He also said that the rate of return is very high, last year, 80 thousand yuan, just done a year to earn 50 thousand yuan.

, in fact, has been in question on the market. In this regard, in November 28th, Qian Bao net WeChat pushed a book called "Qian Bao the rumor: in the name of the law, it sounded your death knell!" According to the news, the bigger the platform, the wider the influence, the more likely it will be stared at the bloodless eye in the dark. It will be meaningless and libel. And the wallet 8. 28 incident will be defined as an offensive and defensive war triggered by Internet rumors. Zhang Xiaolei, who had previously recorded a video "overbearing" response to the running rumours, claimed a reward of 100 thousand to find the behind the scenes. It is worth mentioning that many investors in the message area for the Qian Bao network "platform". Zhang Xiaolei learned the news of the surrender, and even investors questioned the "safe Nanjing" administrative micro-blog is hacking.

daily economic news (micro signal: nbdnews) reporter noted that on the day of Zhang Xiaolei's confession (26 days), Qian Bao WeChat also pushed the video recorded by Zhang Xiaolei. On the second day, micro-blog also updated related promotional activities. The reporter wants to do a further understanding of the details of things, and many times call Qian Bao network customer service phone, it has been in a busy state. 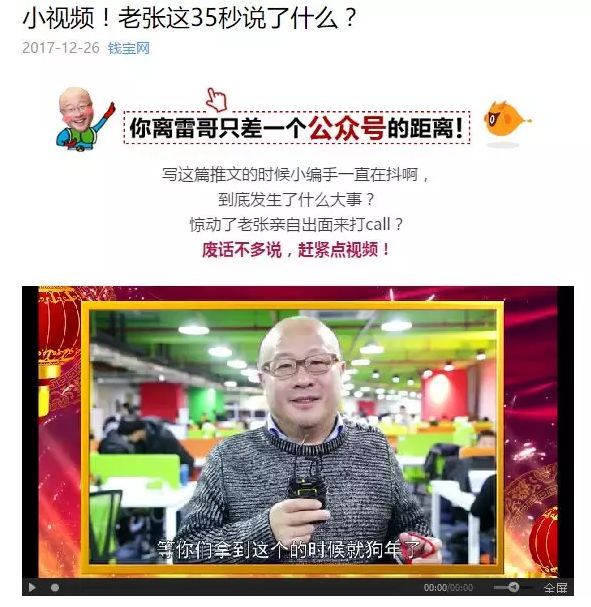