original title: The Babysitter in the case of arson should not be only death penalty and tears

the evil person is sentenced to 20 years or a hundred deaths. Innocent people were sentenced to no life and could not be released for life.

Ti media note "font-size: 16px;" >: today recommend this article, there is only one reason, technology development progress, still can not be replaced by any individual life value, and a country a social health. This is not only a social problem, but also the root of human exploration of the world and the respect for life. For example, the nanny in the case of arson should not be only the death penalty and the tears. The following is the author's way of life. The source is ID:tooyonglife. The titanium media has been authorized. It has been authorized by the titanium Media Editor

those who do evil are either sentenced to 20 years or a hundred dead.

160th days after the fire. This is the farewell that Lin Shengbin has to face.

the tomb is Lin Shengbin personally pick, Xiao Zhen and daughter Yang monument erected in the middle, and a breakdown of the Tamarix TungTung on both sides. Lin Shengbin said, let the two sons protect their mother and sister.

inscribed eight words on the tombstone: this life is shallow, and the afterlife is continued.

Lin Shengbin said, he often doesn't want to wake up in a dream and want to accompany them more in a dream.

the only smell that can be left behind is the winter quilt and pillow that is not burned in the storage room. Now he will still put two pillows at the head of his bed, sleep on the side of his habit, and cover the old quilt.

Lin Shengbin always feels that the children and Xiao Zhen will come back when he is asleep. As he had fallen asleep with Xiao Zhen, the children would run at any time in the middle of the night. 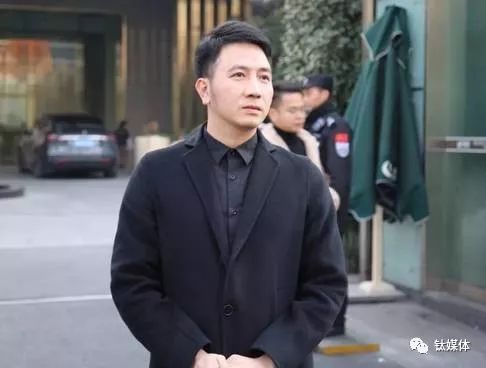 friend Ruan Yuefeng still remembers the look of Lin Shengbin's hair on the day of his madness.

for the next more than 40 days, he seldom eats, drinks only water and smokes. You can smoke a whole cigarette in two days. You can't sleep, and always stay up until four or five in the morning. Sometimes it didn't sleep for a few minutes and suddenly jumped up from the bed, "like looking for something." When you come back to God, you lie down and cry. 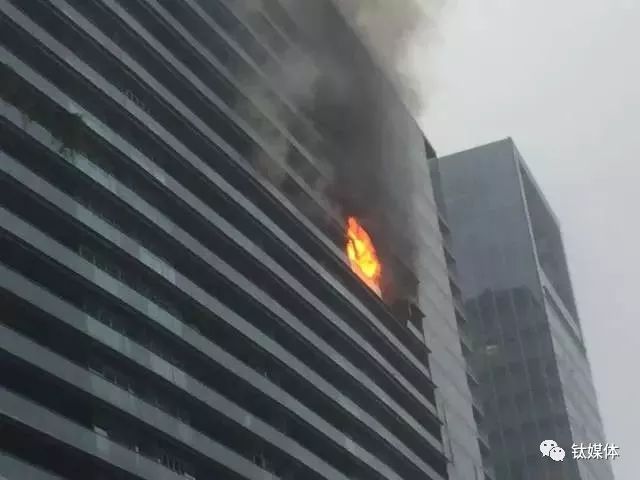 8 1 pm, he became a disciple in Jiangxi Yunju temple ceremony.