of the sea bottom of "deep sea Trek"

"I am an ordinary crew on the aurora of the Altra consortium sent to the mining ship on the planet 4546B. The aurora accidentally crashed on planet 4546B, and I was the only survivor. This is the fifty-second day and night that I live on the deep sea of 4546B, and the following is a biologic report that I sent to the earth...

exists in the boundless deep sea, and the danger exists. After a long life survey, I found three species of giant creatures on the 4546B planet.

Residence: the crash area, the aurora, the seabed desert, the ancient mountains, the Alcatraz Island

death, Levitan is a huge size, only a little shorter than the single eye giant. Long and slender body, the death of Levitan muscular, smooth lines, with four and two pectoral fin. Most of its fins and fins are bright red, like dying of red blood from the biological blood of its hunting. 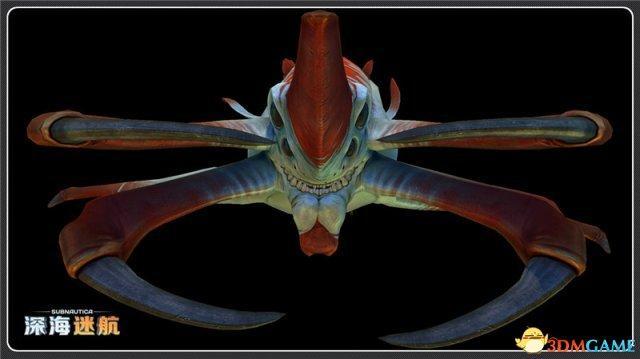 even in the distance, you can hear it make a loud roar. Before attacking the creature, Levitan often twisted its prey like a python, and then chose to kill it from his back. If it is death, Levitan grabbed directly from the front, it will first be tightly clamped on prey jaw, then roar twice, as if to show off its hunting results, then the seckill. As its name suggests, such as the death of general Levitan a destructive attack, all vehicles, including the Cyclops, are not immune to it. Not to mention, no equipment, barehanded human touch it, mostly by direct seckill. It often appears in the key areas of the collection of material props. It can be said that death Levitan was a nightmare of the new rookie that had just fallen on the planet. 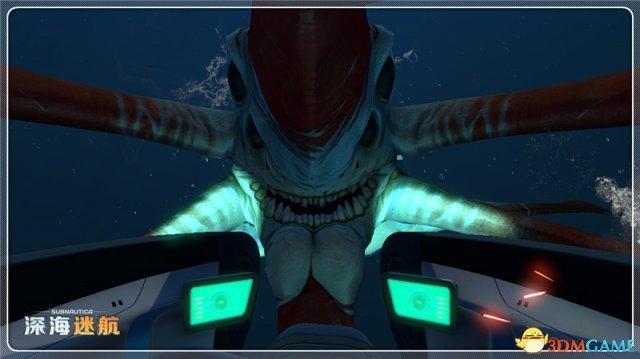 meets Levitan in the deep sea to meet Levitan is in the deep sea dragon body's second aggressive creatures, after Levitan's gentle. There are three on the planet 4546B, two in the dead volcano and one in the lava fort. Its body is dark green, like the head on earth is already extinct dinosaurs, there is more like a pterodactyl fin fan. The body is strong, the lower body has an octopus like organ, and can swim in the water at a very fast speed. It is an agile and excellent hunter. 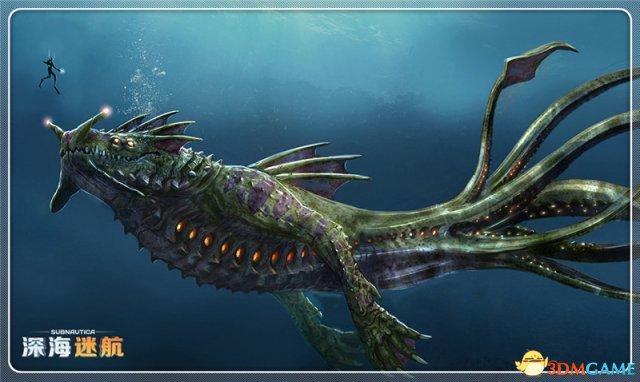 Hailong Levitan's teeth are very sharp, and the body is covered with hard crustaceans. It means of attack is very rich, when you drive the vehicle in any direction the dragon body of Levitan, will be attacked it with different ways or sweep or wagging or flame breath. If the human is bitten into a sea of Leviathan in the absence of any protection, can be directly consumed seckill. When we're driving vehicles and weapons to attack the Dragon Levitan, it may be temporary weakness and retreat, this time is the best time to escape, and so it is a little slow over some, will again show strong aggression. 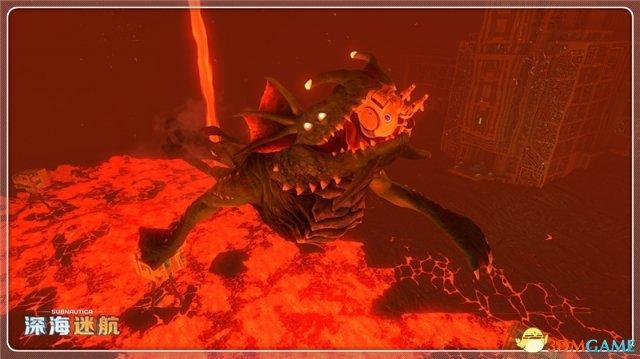 can instantly swallow your phagocyst Leviathan 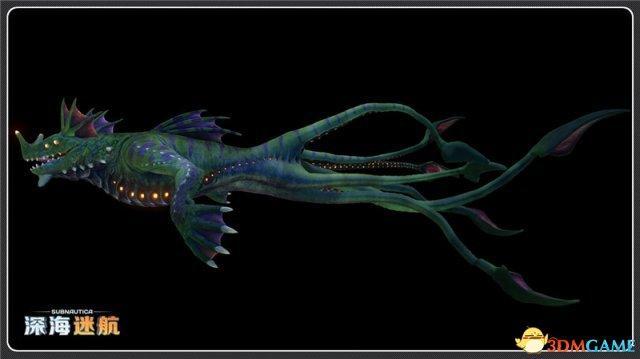 's Levitan is the biggest in the deep sea creatures, covered the hard shell. It has a bright blue biological light source on its tentacles. Neptune and the dragon shape is very similar, but Haihuang head is very small, and there are two narrow antenna, the mouth is very small, the lower jaw is developed, seemed to have no ability to attack. 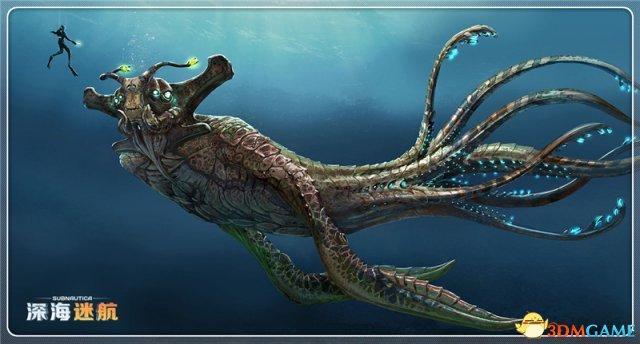 's body is huge and slow, by observing that its food and energy source is a small fish in water and microorganism. Neptune may have previously in shallow water are activities, and in shallow water rich in microorganisms and small fish for food, but when Cara spread the virus on the planet and quickly spread, billions of creatures in a short period of time leads to death, Levitan's food chain collapse, the number is not

From: 揭秘《深海迷航》异星海底三大巨型生物
Translate by: Baidu Translate .