original title: CNBC: technology, your disagreement child! Your father wrote you a letter

editor: for many Americans, technology didn't give them a good impression in 2017. From Russia's intervention in presidential election through social networking platform, people's privacy has been continuously leaked, and various discrimination against women in the industry has been disappointing. CNBC compared technology to a disagreement child, writing a letter in the voice of the parents, which said 2017 was a difficult year. The article is compiled by 36 krypton. 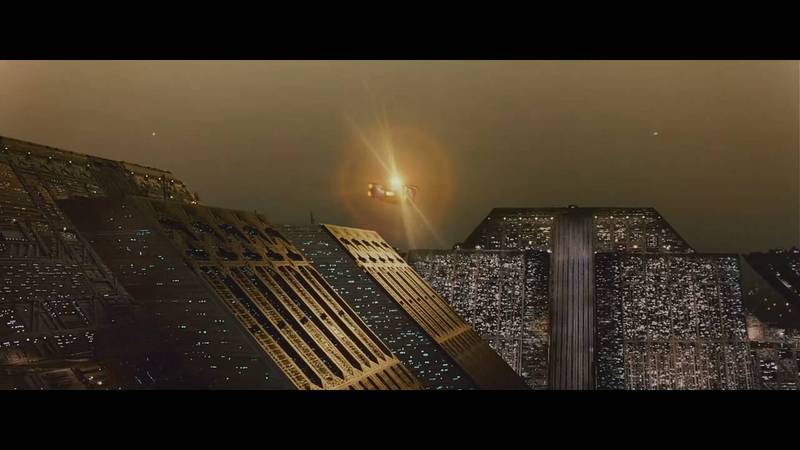 technology, children. Sit down。 We need to talk.

your mother and I have been discussing this problem, and I think we all agree that this year is a difficult year for all of us. But we have a harder time than you.

we think we can't trust you again.

first, you have been changing your story. Like that, Mark Zuckerberg (Mark Zuckerberg) said that it was "Crazy" to think that Facebook helped Russia to influence presidential elections. Until later, Facebook claimed that 10 million people saw an election ad bought by Russia on Facebook... Or 126 million?

or, we have found that apple is actually slowing down the running of the old iPhone, which is one of the oldest conspiracy theories on the Internet. Or, when Google's family assistant equipment is not awakening it, it is already listening to the dialogue between people. Or, Meg Whitman (Meg Whitman) absolutely doesn't want to be the chief executive of Uber... Until they call at the last moment, let her reconsider. Finally, on the day of their decision, she met with the Uber board.

, as a person who has been talking about "transparency", you must have a lot of secrets.

we also feel that you are manipulating us.

, all of these former product designers, such as Tristan Harris (Tristan Harris), constantly explain to us your smart work to make us addicted to your products. Sean Parke, one of the first members of the Facebook (Sean Parker) said that the company's use of "human weaknesses" product development, while another early executive Thomas Palihapitiya (Chamath Palihapitiya.) said, "this is the destruction of social operation and social structure. "

at the same time, cities are competing for Amazon's second headquarters to provide incentives and tax incentives for them. Although Amazon Jeff Jeff has become the richest person in the world, its net assets are about 100 billion Jeff. In contrast, Pittsburgh's annual operating budget is less than $600 million. It is reported that this is one of the cities that Amazon is considering.

do you have another big problem, that is the problem we never talked about? You know... Female sex。 From the Uber toxic workplace, to the venture capitalists harassment of female entrepreneurs reported to Google engineers, he issued a declaration, said that women tend to be more nervous than men, although the company is under federal investigation, whether it is paid to women's wages lower than men...... But these are not good things. I know you say you are working hard, and this situation is not just in the technology industry. Women need to rely on it. But please, if a problem keeps appearing, the problem is on you.

also, to be honest, you are still drinking to the achievements of the past. Now, iPhone has been 10 years old, and you can only impress us with a larger, brighter screen, a better camera, and a new application. Don't misunderstand, we like our mobile phones, but they are no longer so sexy.

Amazon's Alexa and Google Home and all the other small inventions are very interesting, but honestly, this thing sitting in the corner, waiting for us to talk to it, this is a bit creepy. You let us see Jacu Fenix (Joaquin Phoenix) of the film, we think this is a dystopia, a warning, like "Blade Runner" or "Brazil". We don't realize that you really want one of these things and plan to build it.

autopilot? I've been listening to these stories for nearly 10 years. Let me know when we can take a ride.

a watch can track my amount of exercise enough? Thank you. I'd like to use my Rolex.

bitcoin? I haven't started yet. I hear some crazy bitcoin chaining from your uncle every day - or something else. His latest work is a block chain mower. Why does it use block chains? What's the difference? I don't know, he doesn't know. By the way, your nephew is now a millionaire, or at least a few days ago he was - I haven't seen a price today.

are you thirsty? Get yourself a cup of iced tea. Your uncle sent us a box last week.

short, well. It is time for you to grow up and take some responsibility. Establish contact with the outside world. Find a bigger goal.

maybe you can use it

From: CNBC：科技，你这个不争气的孩子！你爸爸给你写了一封信
Translate by: Baidu Translate .