original title: DDNF: the duel field of the fifth season is coming! What do you want to do, true martial god?

number, the duel field fifth season is coming soon! This is the most important thing that the fighting fans care most about. What changes will there be in the fifth season? What about the reward? We come to the strength analysis! 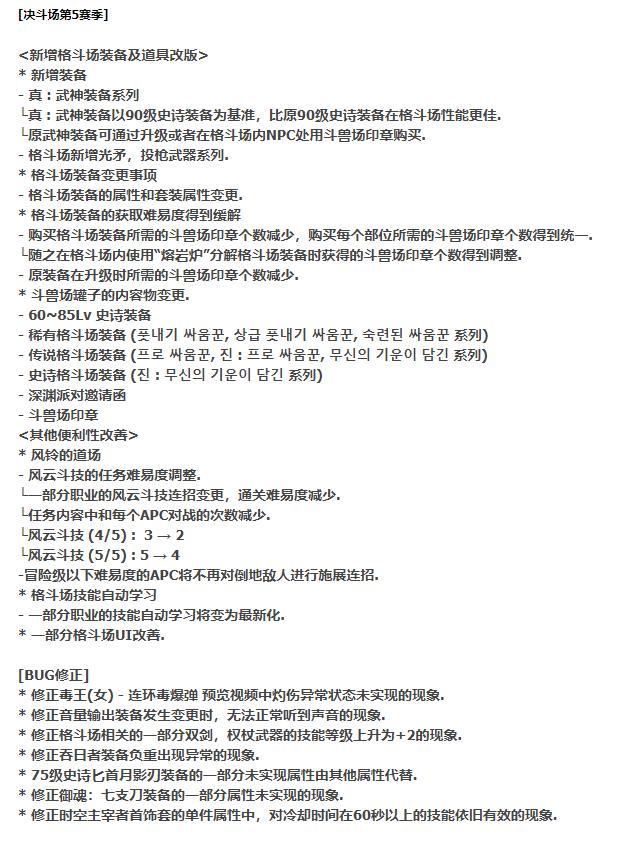 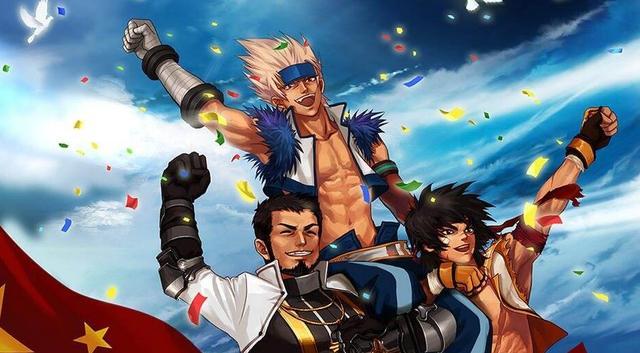 PK field in the country, because of the versatility of equipment, most game player are trying to brush a SS or buy legend, few do arena equipment. The reason is very simple. The property of the equipment sold in the duel yard is generally similar to the legend, and it is very difficult to obtain. A piece of equipment will always need the 1W+ seal, which is described by a classic line of Stephen Chow.

in this case, the fifth season of a duel to reform the equipment, really - Valkyrie series of equipment after blasting 90SS attribute in the PK field, and obtain the required seal to reduce the colosseum. This measure will stimulate a large number of players to manually brush their seals and further reduce the conditions required for the player to survive in the PK field. For civilian players, as long as they have perseverance, they can make better PK equipment than 90SS.

suite attributes or awards back to the duel field

In the early version of

, the duel yard equipment is similar to the brush drawing. It has a set of attributes. At that time, a professional purple suit can go to PK. The existence of the package property has greatly increased the playability and feasibility of PK equipment.

this time, the fifth season of the duel field is expected to return to the suit, wearing a SS or the legend that the suite owned by PK may be more powerful.

, in fact, the early version of the equipment property is also universal in the duel yard, but it will make some adjustments at the right time. It is considered that this setting will make PK field interesting. How interesting PK was in the age of rocket shoes, Charlie cannon, and phlogistic swords, wasn't it?

, in fact, the recent season's award is not very rich. It can see a ring with no attributes. It is not as good as the previous skin make-up. The skin make-up is at least carried up with the shape of the sky, and the halo hardly has any eggs.

since the fifth season has made so much reform on the equipment system, will the award be more generous in that season? Personally, the season awards for the fifth season of the duel field should be adjusted. After all, the reward aura has been going on for several seasons, and there should be some changes, but what kind of props will be sent, and the conscience of planning is also needed.

conclusion: in recent versions, the dueling field has been changing, such as the open KOF mode and the special role of dueling yard. All these changes are very popular with fighting fans. The fifth season of the duel field has made a reform of the equipment, which is bound to cause a new round of fighting. return to the Sohu, see more

From: DDNF：第五赛季决斗场即将来袭！真·武神你想不想要？
Translate by: Baidu Translate .