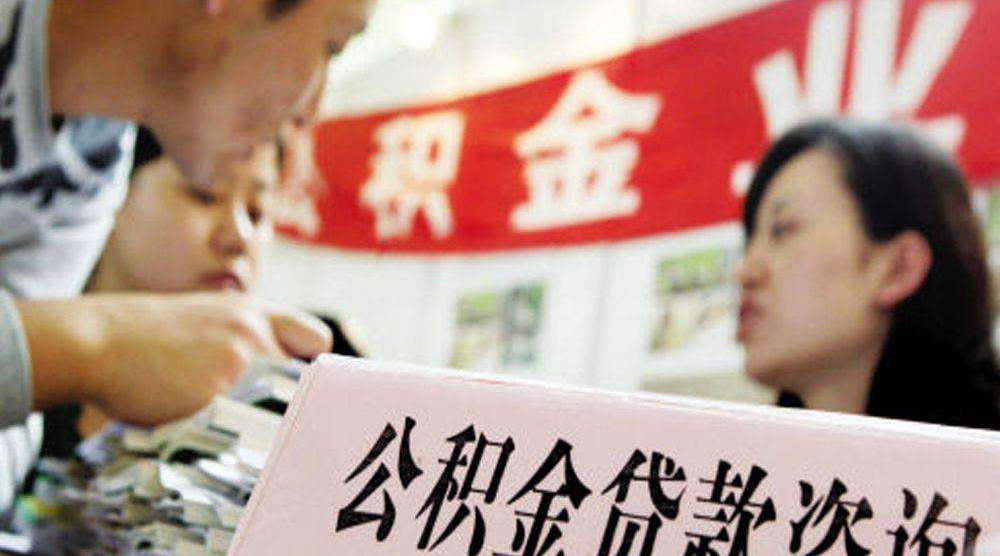 is lined up, the whole money is bought, and it's your turn to sell out

has been circulating a very hot paragraph in the housing market. "We should go all the way to the mortgage and do not block the door. "

The different payment methods of

divided the buyers into three "classes", the most miserable of the provident fund.

they usually save part of their wages, hoping that they can buy a house someday, but they are most helpless when facing real estate developers or landlords.

recently, the four Department of the state jointly issued the notice, telling the real estate developers almost by command, not restricting, obstructing or refusing to buy housing accumulation fund loans.

news, a lot of provident fund loans, like buying a life-saving straw, I also like many buyers, this policy has been given a lot of hope, until we see the following netizens message.

"and then go to buy a house, people do not bird you, do not say" no ", that is, let you line up, row row, all the money to buy, you turn to the provident fund is sold out. "

tells a story. The story comes from real news reports that buyers have not only bought a house but also took a lawsuit because the fund is too long.

, a house buyer, bought a housing estate in Yuhang District of Hangzhou in June 2013, and applied for a commercial plus provident fund combined loan. Compared with a single provident fund loan, this combination loan has longer approval time.

, Ms. Wang finished all the loan procedures, but the bank said that because the provident fund did not have a quota, it was necessary to wait for the loan. 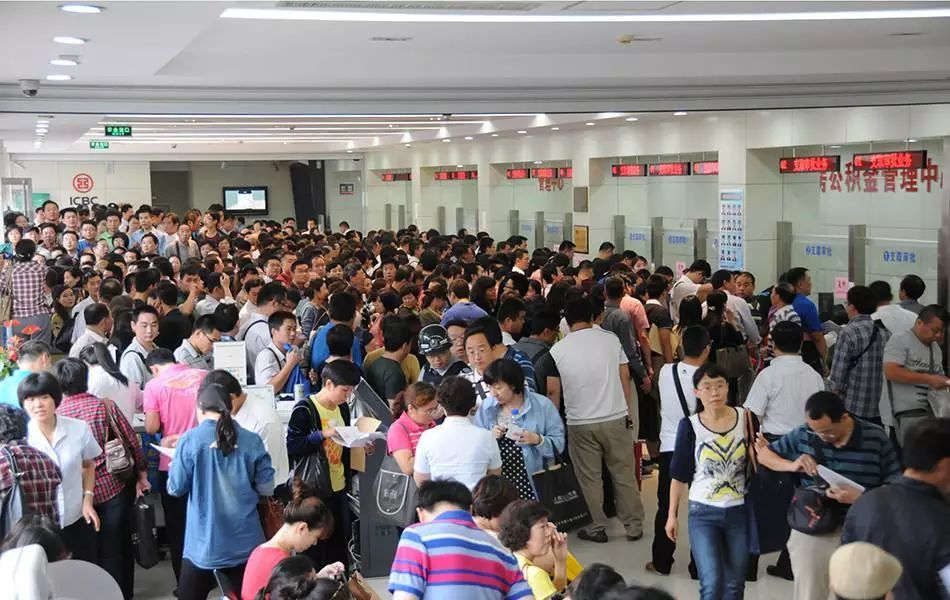 2015, the buyers of the Tongzhou Management Department of Beijing housing accumulation fund management center were competing for the 30 places on the first Monday of the provident fund housing loan.

2014, Ms. Wang did not wait until the fund was released, when the time of signing her contract had passed for a year and 3 months.

month, Ms. Wang received the "notice" developers. Then the developer told her that the bank used to apply for a loan was too slow to change her to another bank for a combined loan.

didn't expect that the new bank told Ms. Wang that although it was in line with the terms of the loan, but after re evaluating the house, it found that the house depreciated 200 thousand yuan over a year, and now it is worth only 70 tens of thousands.

did not give developers enough money to buy houses because of its long delay. The developer sent Ms. Wang to court. The reason is that the buyers failed to get the loan procedures on time, requiring them to pay the remaining 660 thousand yuan within two months.

Wang felt that she was wronged. First, she has already handled the fund loan, but it has not been released, rather than "not to handle the loan procedures on time".

second, because the first bank can not put money, she changed second banks, this is the requirements of the developer to change, not intentionally do not do the loan procedures. She thinks that this is the developer digging a pit for her to jump.

but the final result may be a lot of people's surprise, Ms. Wang lost the case, the court limited her to pay the rest of the money within two months.

02 who should be in charge of

for the provident fund

then, in the real estate market, the passage mentioned at the beginning of the article was popular. The government constantly issued various regulations, regulations and notices, telling developers and banks not to abandon the accumulation fund loan.

recently saw a lot of media in reading this news, saying "real estate business is unlucky", "bank refusal may be eradicated"... That's true, but I think it's a serious exaggeration of the effect of the policy.

does not mention anything else. Just after the announcement of the notice a day later, developers openly disclosed in the media that they still do not accept the purchase of provident fund loans, and developers say they have not yet received the notice.

so, now the situation is still "all the money, please go in, do not block the door of the mortgage, the provident fund to move the car."

From: 等不起的公积金贷款，谁该为拒贷负责？
Translate by: Baidu Translate .